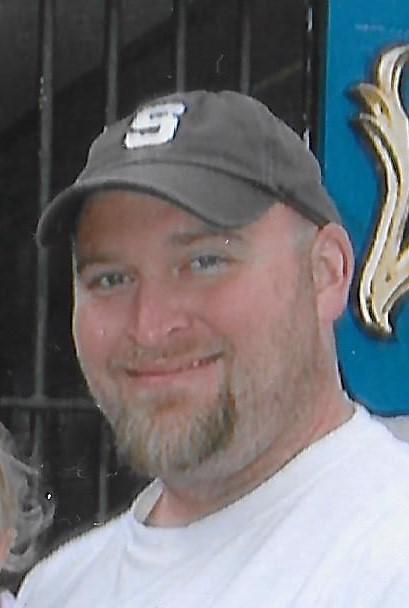 The Life of Steven Scott Fogelman

Steven Scott Fogelman, 48, of Fleetwood, passed away unexpectedly on Saturday, September 12, 2020 while working in the yard clearing trees. He was the devoted husband of Danielle N. (Schlosser) Fogelman, whom he married on October 7, 2006.

Born in Allentown, PA, Steve was a son of Mary G. (Confer) Fogelman and the late Donald L. Fogelman. He was a 1991 graduate of Brandywine Heights High School, Topton, and worked as a Material Handler at East Penn Manufacturing Co., Inc., Lyons, for almost 30 years.

Steve was a member of The Rockland Rod and Gun Club, Pike Township Sportsmen’s Association, Lyon’s Fire Company and Pine Creek Hunting Camp, Center County. Steve was an avid hunter and enjoyed being outdoors. He also was a hockey and football fan, especially the Pittsburgh Penguins and Steelers. Above all, Steve loved his family. His children were the light of his life and he was their #1 supporter and biggest fan in all their activities. His selfless personality was always willing to lend a hand to anyone in need. He will be deeply missed by his family and friends.

A funeral service to celebrate Steve’s life will be held on Friday, September 18, 2020 at 4:30 p.m. in Ludwick Funeral Homes, Inc., 333 Greenwich Street, Kutztown, PA. Relatives and friends are invited to a viewing from 2:00 to 4:00 p.m. in the funeral home. Burial will be held privately by his family. Current CDC guidelines regarding gathering size and social distancing measures will be in effect and masks must be worn.

In lieu of flowers, memorial donations may be made to The Steven S. Fogelman Memorial Fund c/o Ludwick Funeral Homes, Inc., P.O. Box 292, Kutztown, PA 19530-0292 to assist with his children’s college education in the future.