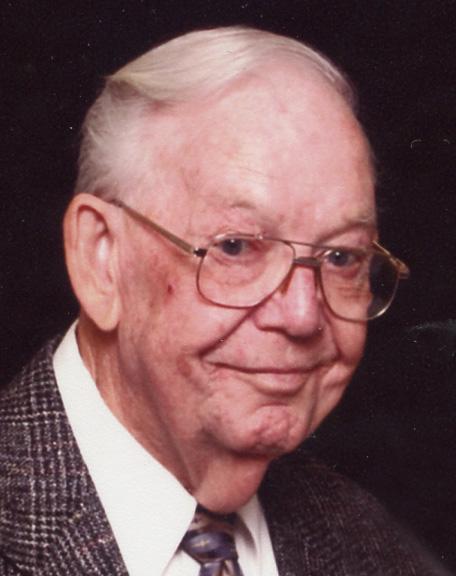 The Life of FRED BORGER JR.

Fred Borger, Jr., 92, passed away at Valley View Cottages in Des Moines on September 9, 2020. He was born in Chariton, IA on December 2, 1927, to Fred and Maude Borger.Fred served two years in the United States Army during WWII. He was united in marriage to Claudette Tonelli on January 6, 1975.Fred was a man of great faith who had a heart for sharing the love of Jesus. He graduated from Olivet Nazarene University and gave 50 years to the ministry. Fred unconditionally loved each congregation he served throughout Illinois and Iowa.He had many interests, some of which included fishing, gardening, and building.Fred was a devoted husband, father, and grandfather. Those left to cherish his memory are his wife, Claudette; children, David Harker of Des Moines, Pamela (Borger) and Douglas Starks of Lindsborg, KS, Daniel and Michelle Borger of Kansas City, KS, Darla (Borger) and Michael Davis of Mulkeytown, IL, Debra (Borger) and Chuck Weaver of Omaha, NE, Donald Borger of Des Moines, Kevin and Beth Borger of Overland, KS; 17 grandchildren, 17 great-grandchildren, as well as numerous nieces, nephews, and many friends.He was preceded in death by his parents, 2 brothers, 3 sisters, and his first wife, Esther Sharer Borger.Funeral services will be held at 11:00 a.m. on Monday, September 14, 2020, at Eastside Church of the Nazarene, 1451 E. 25th Street, Des Moines, with visitation from 10-11 a.m. He will be laid to rest at Highland Memory Gardens Cemetery.Memorial contributions may be directed to Eastside Church of the Nazarene in loving memory of Fred.