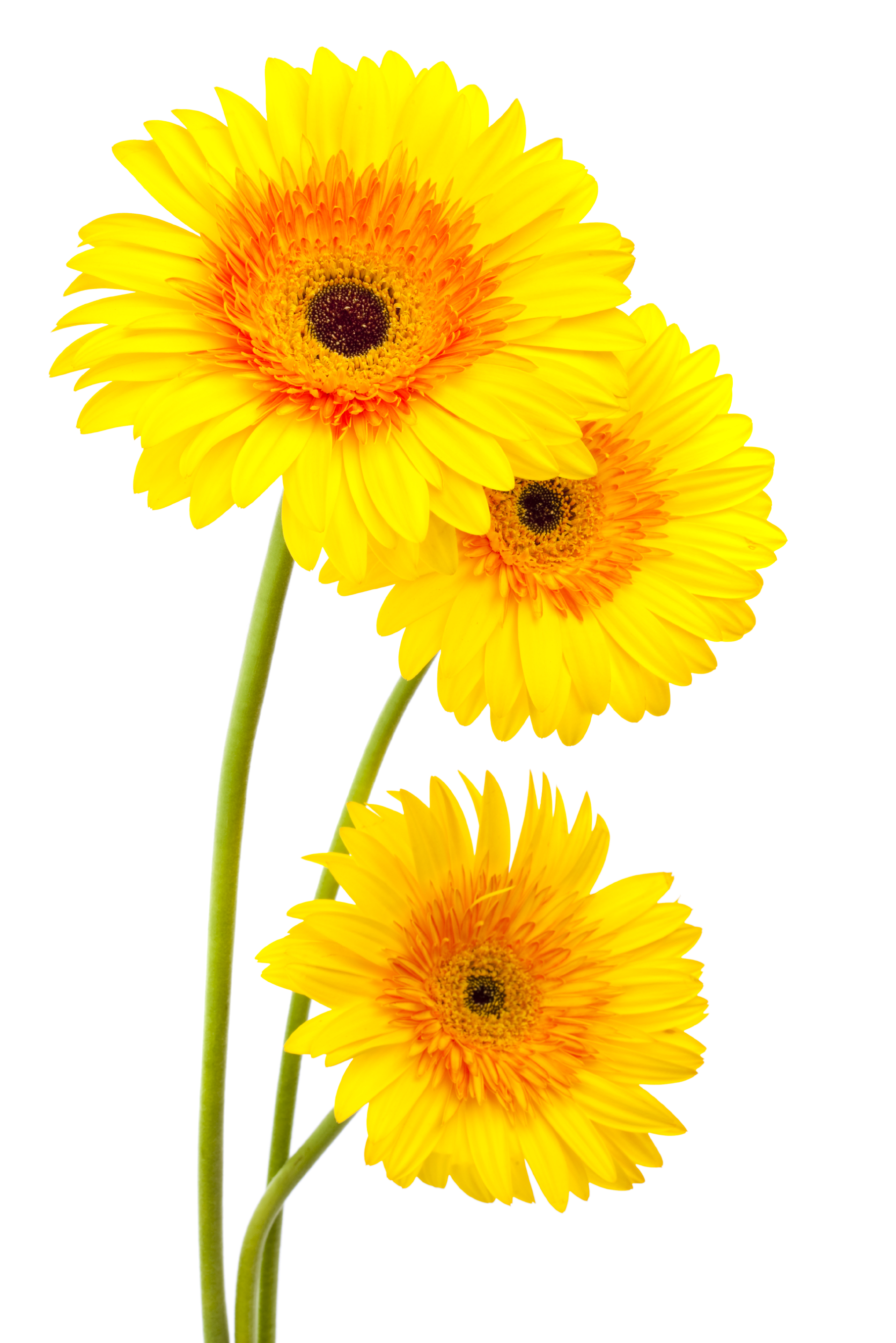 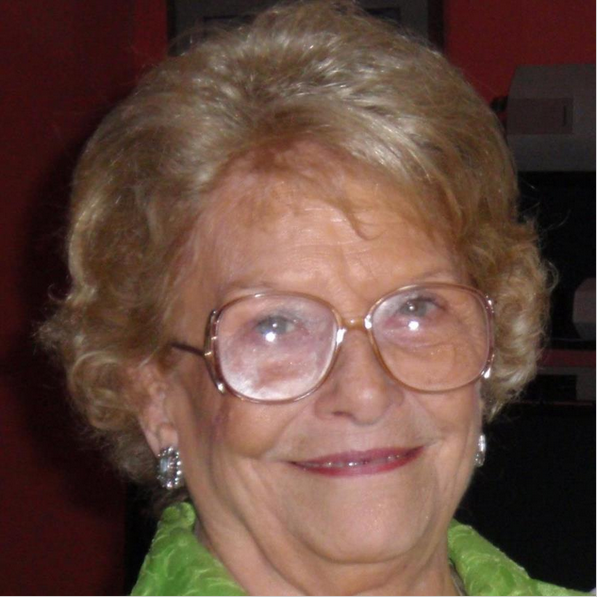 The Life of Virginia S Finley

Virginia (Ginny) Finley died August 30, 2020 in Lafayette LA. Ginny’s final time was peaceful but lacked the presence of family and friends, a direct consequence of the COVID-19 virus.

Ginny was born February 3, 1925 to Franklin Leroy and Laura Mae Chavanne Miller in Lafayette, during a period when her parents were relocated for construction projects related to the family business, F Miller & Sons in Lake Charles. The fourth of eight children, Ginny grew up in a large and loving family. She began her working career as a bookkeeper at the family business. She married her boyfriend after his return from the war in 1946, and Bill and Ginny Finley began raising a family, but Ginny remained a working girl as well and they formed a true partnership, eventually leading to their owning and operating Finley’s Sporting Goods in Lake Charles, merchandising marine boats and motors, always promoting fairness but with a healthy spirit of competition. Ginny always played the straight man, always “giggling” at Bill’s corny jokes. The jokes live on in favorite family “quotes”, but no less so than the giggles echoing in our ears. Tell the joke and hear the giggle.

Their partnership was also active in civic associations promoting community and public safety, most notably the United States Power Squadron, a nationwide boating safety group. As their boating activities grew, Ginny became the namesake for the family “yacht”, the GinFin. The flag was a martini glass (Gin) and a $5 bill (Fin). But Gin (appropriate for the flag) was a misnomer as the beverage of choice on the “boat hop” parties was Ripple, which invariably lead to many gigglers. Fortunately, no one fell overboard as a result, though there was the occasional stumble. The namesake also became a personalized “GinFin” license plate assigned to several automobiles over the years. It is still in use.

After retirement from business activities and a move to Lafayette, Bill and Ginny remained active in some of their earlier associations. Bill died in 1998, and Ginny carried on, replacing some of the joint memberships, but joining and supporting others like the local Republican Women, the New Acadians, VITA, Lafayette General volunteers, and as a member of the Covenant United Methodist Church. In all her efforts, her common sense and good humor served her and the organizations she supported very well. She loved puzzles and jokes, laughing at most things even in ordinary conversations, but particularly at corny analogies reminiscent of Bill’s lighthearted nature in conversations, something her offspring inherited (learned from her and Bill). And she had an astonishing sense of style, something inherited (taught to) by her offspring.

She is survived by her son Bill and daughter-in-law Heather Finley, daughter Virginia “Ginger” Finley, grandsons Tommy Harmon Jr., and Jason and his wife Meredith Harmon, great-grandson Luke Harmon, brother Joseph T. Miller, brother-in-law Gail Nordyke and his wife, Rose, and many nieces and nephews and their children.

The family has scheduled a small service in keeping with the restrictions due to the COVID 19 virus. The immediate family will meet at Delhomme Funeral Home for a brief visitation followed by an abbreviated graveside service. At a date to be scheduled later, a remembrance will be planned for other family and friends to celebrate her life.

Donations in her memory should be made to the charity of your choice.