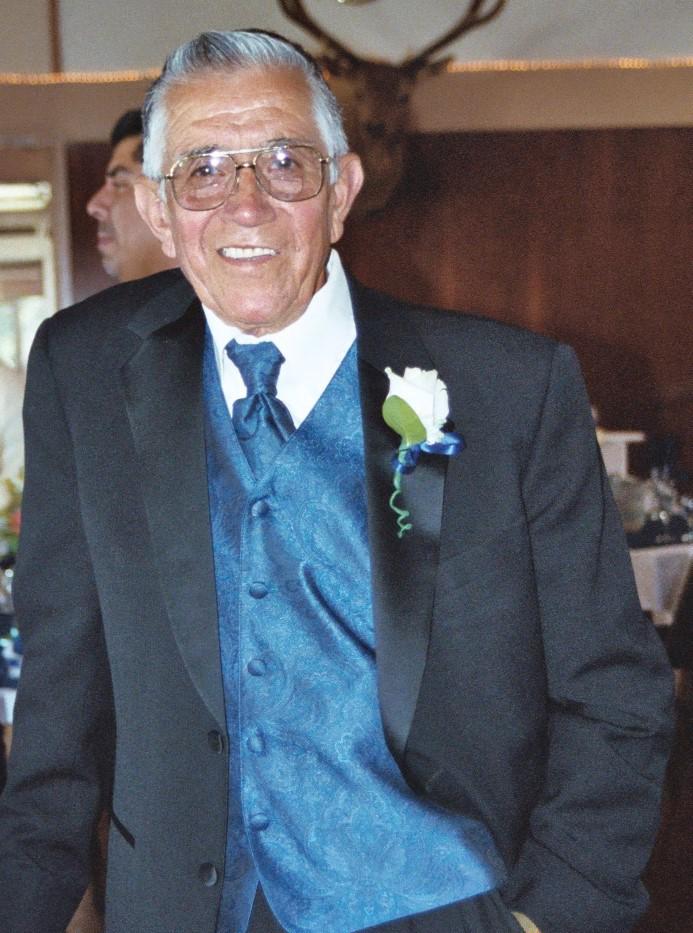 The Life of Carlos Guerrero Lara

Carlos G. Lara, Sr.,91 years of age, of South San Francisco, California passed away peacefully at his home with his beloved wife Lydia and children by his side on Tuesday, August 4, 2020.

Carlos was born on November 10, 1928 in Hiawatha, Kansas to Catalina and Japolinar Lara.

Carlos served in the United States Army, during the Korean War. He was stationed in Okinawa, Japan.  He returned to California in 1954.

Carlos married Lydia in 1955 in San Jose, California.  They were happily married for 64 years.

Carlos was preceded in death by his parents Catalina (Guerrero) and Japolinar Lara; his brothers Olegario and Miguel Angel; his sister Esperanza.

Carlos is survived by his spouse Lydia; his son Carlos (Geraldine) Lara Jr. of South San Francisco, CA; his daughter Carolyn (Paul) Ryzanych of Rohnert Park, CA; his grandchildren Peter and Lara Ryzanych; and his loving nieces, nephews and numerous other relatives.