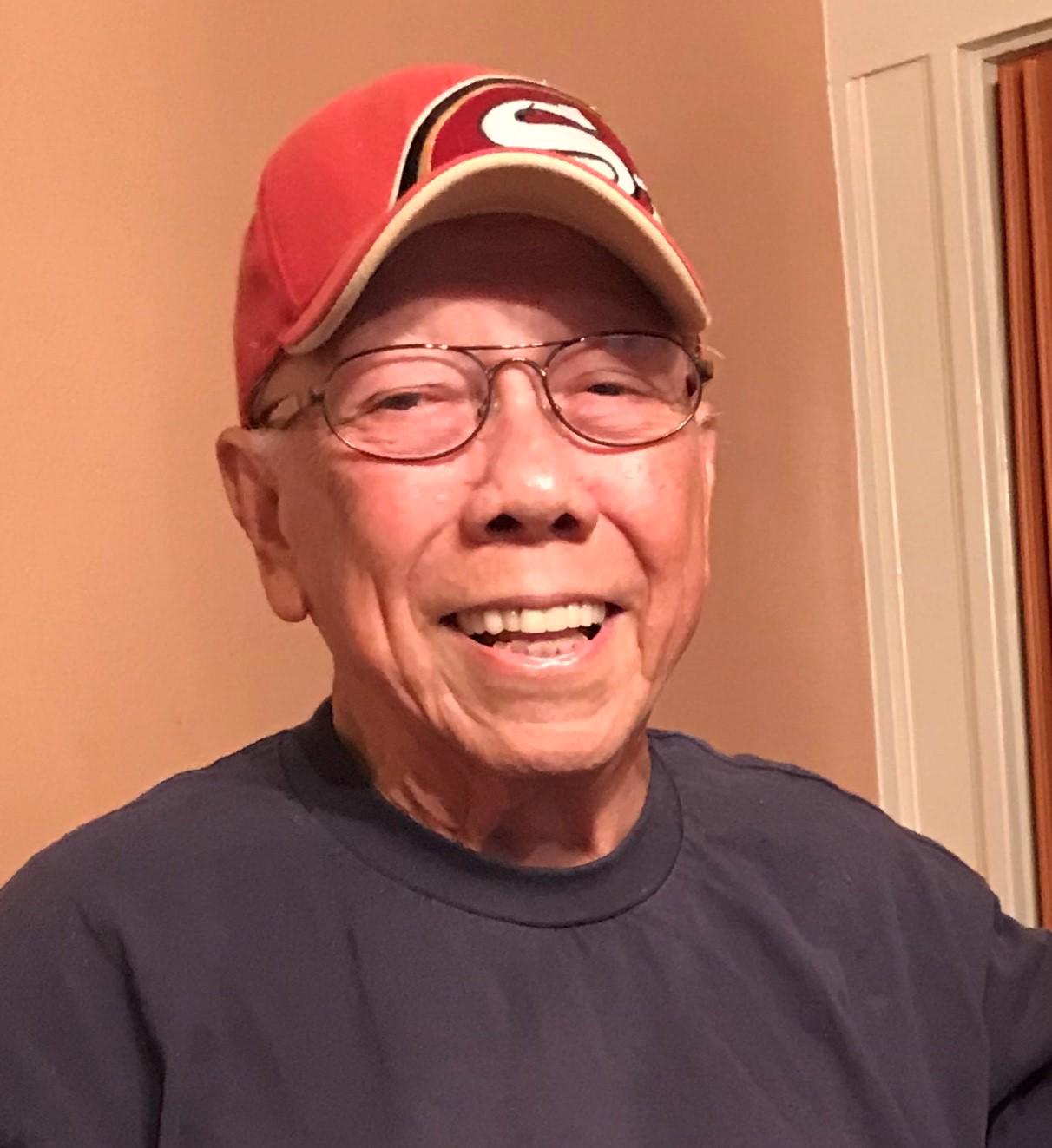 Fred D Baxter (Papa) was born September 19 1934 in Pasay City, Manila, Philippines. He met his wife Sylvia in 1955 and they were married on January 17, 1956. They spent 64 lovely years together and had three children; Freddy, Marylou, and Tess. They also had three grandchildren; Khristen, Omar, and Christian, and one great granddaughter; Charlotte.

Fred came to America in 1965, and started working for RCA Global communications. In 1985 he became a doorman / handyman for the Huntington Hotel which he did that for 20 years.

But the beauty of Fred and his true life achievement was his love for everyone. He and Sylvia each had 7 brothers and sisters and Fred was Papa to all his nieces and nephews. Then, in turn, their children too. Not to mention all his Filipino “cousins”or the people that just lived on the block. He always had time for everyone and everyone always made time to come see him. He loved to cook and it showed in how legendary his food was. He always had a meal ready to go whenever you showed up at his house and he wouldn’t let you leave until you ate. Every weekend and even some nights during the week his house was full of people who came by to say hi or catch up with other family members. He was the central sun whose love let us feel safe to go forth into the universe but whose strong gravity kept us aligned and never too far away.