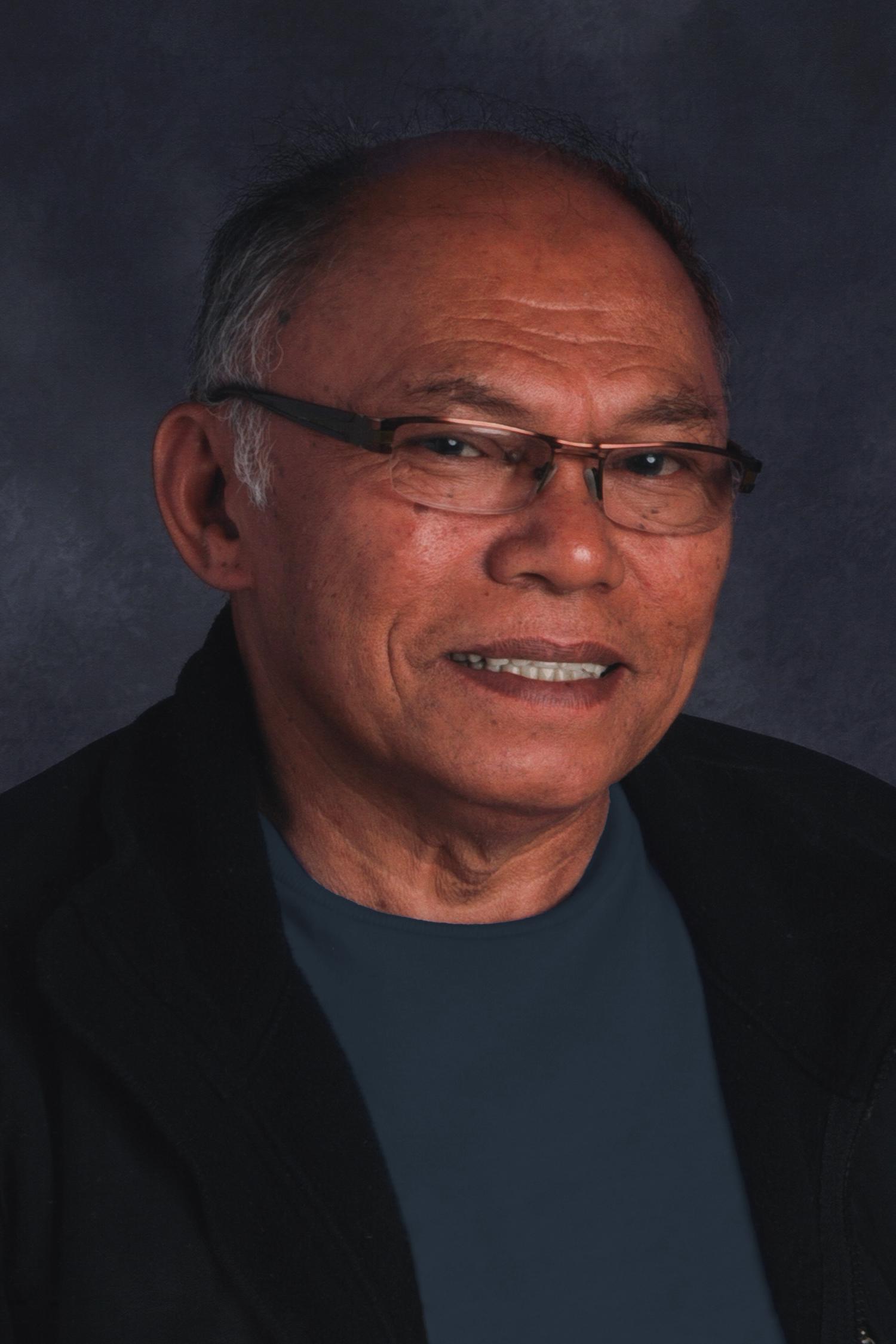 The Life of Dante M. Lampitoc

Dante M. Lampitoc, 72, passed peacefully in his home on July 31, 2020. He was surrounded by family as he took his last breath. He is survived by his wife, Belen, his five daughters, and beautiful grandchildren.

Dante Madrid Lampitoc was born on July 12, 1948 in Dingras, Illocos Norte Philippines. He is the one and only son of Eugenio “Eugene” Lampitoc and Leonora Madrid. He was a protective brother to his sisters Elsie, Evelia, and Ethel. Dante spent most of his childhood days hanging out with his friends, being a scholar in academics but also being a trouble maker. Dante went on to become a soil engineer. He toured throughout the Philippines aiding in building the foundation of many notable landmarks including the Philippine International Convention Center, Roxas Boulevard, and the Philippine Military Academy.

It wasn’t all hard work for Dante as he also spent his time going to the local dances. On one of his projects, he was assigned to evaluate a plot of land in Bicol. He and his crew caused a stir as they came in with their horns blazing. This drew a lot of attention and they were invited to one of the parties that evening. At the Free Valentine Barn Dance in one of the barrios, he would meet the love of his life, Belen. They began a whirlwind romance. They shared a bond for disco music and James Bond. Even as he was assigned to other locations, he would always find his way back to Bicol and in Belen’s heart. Dante and Belen soon became married only after a year of meeting on April 17, 1970. They shared many beautiful memories and crazy adventures together. Together, their love blossomed in the form of their five daughters, Blanca, Cookie, Denise, Leslie and much later Danica. Dante was a loving father and a devout husband. He was a “Jack of all Trades” in that he can fix any appliance or any toy with ease. Food was his love language as he prepared feasts for every holiday and birthday. He made many sacrifices to provide a happy and fruitful life for his family.

When an opportunity arose to come to America, he did not hesitate to take it. He knew he would be providing endless possibilities and living out the American Dream. Dante worked many different jobs but found his home at St. Ignatius College Preparatory, where he would work for the next 40 years. Quietly and in an unassuming manner, Dante has prepared food for the Jesuit Community, students, faculty, and parents. It would not be uncommon for him to work late hours in the night to ensure everything was running smoothly and arrived early the next day to make sure everything was prepared. His passion for service stretched beyond preparing food, he created long lasting relationships and was seen as a constant in an evolving environment. He radiated perseverance and positivity. Dante embodies the Jesuit Prayer for Generosity, "…To toil and not to seek for rest, to labor and not to seek reward, except that of knowing that I do your will." He catered to the needs of others before the needs of his own.

In the Summer of 2018, Dante was diagnosed with Stage 4 Lung Cancer. He fought his battle privately and did not allow the illness to take over his life. He continued to live his life to the fullest. Dante still continued to wake up at 5:00 AM in the morning to make it to work on time.

He still went to see his favorite artists like The Stylistics and Air Supply (just to name a few) live in concert. He still continued to pick up his grandkids from school and made trips to McDonalds for an after school snack. Dante still continued to be himself and did not let the cancer take over him. He spent his last days with joy and music surrounded by family, making sure everyone’s stomach was filled with food and love. As a family we will forever cherish the memories and lessons our dad, Dante has taught us. We will carry his strength, legacy and loving memory with us.