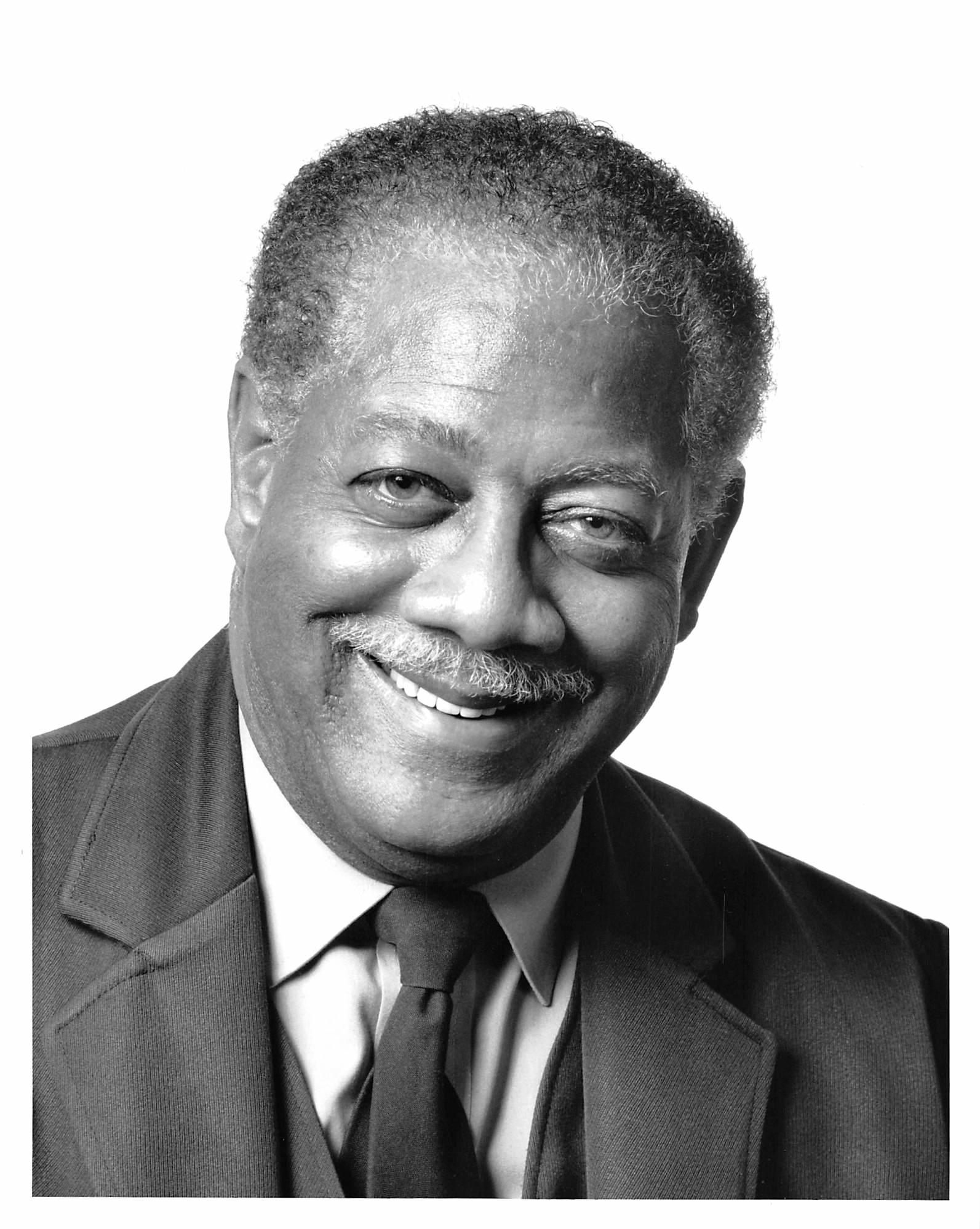 Mr. Joseph Eaton Jr. was born on February 18, 1931, in Tulsa, Oklahoma to proud parents, Joseph Oates Eaton and Louise E. Donley. He was the second of four children. Preceding him in death were his parents, his sister Betty Eaton Milton, and his daughter Patricia Eaton.

Mr. Eaton was raised in Tulsa, Oklahoma, along with his three siblings, sister Betty Eaton, brothers Jerry Eaton Sr. and Bobby Eaton Sr. After graduating from Booker T. Washington High School, he enlisted in the United States Air Force where he serve multiple tours. During his tour in Korea he served as a Bombardier aboard a B-29 Superfortress Strategic Bomber Aircraft and was a Communication Specialist. Stateside he was stationed at Travis Air Force Base in Fairfield, CA. Upon receiving his honorable discharge from the service, Mr. Eaton moved to San Francisco, CA and began a 38-year career with the San Francisco Municipal Railway. Shortly after his move to San Francisco, he met and married Miss Mary F. Jenkins of Oakhurst, Texas. Joseph and Mary raised four children: daughters Cheryl, Patricia, Adrienne and son Joseph Timothy Eaton III. After sixteen years of marriage, Joseph and Mary parted ways. Years later, Mr. Eaton met La Carrie Ivy who bore his youngest son and 5th child John Edgar Eaton.

Also mourning his loss are seven grandchildren, five great-grandchildren, two great-great grandchildren, eleven nieces and nephews, and a host of cousins, friends, fraternal brothers and sisters. Mr. Eaton was a well-known civic leader and community organizer. His love for community was far-reaching and touched many lives. He worked with the Boy Scouts of America as the founder and Scout Master of the Ocean View District Cub Scout Troop and joined St. Cyprians Episcopal Church in the 1970’s. As a young man, he had an inexhaustible love of reading, which he instilled in his children. He particularly enjoyed reading books by J.A. Rodgers and delighted in reading about Africa’s contributions to western culture and to the world in general. He is still in possession of many of J.A. Rodgers first published works.

nominated and joined George W. Wilson Lodge 101. F&AM. As a member of the free-masons, he ascended to the position of Worshipful Master and represented George W. Wilson, 101 at Grand Lodge where he received the rank of Double Eagle.

Mr. Eaton will always be remembered for his strength and guidance to his family, and community. He was a devoted leader, priding himself on laying the foundation for his legacy to continue with pride. Those who knew him have been richly blessed by his involvement and inspiration.

He was the most loving father, brother, uncle, son alive.  All who knew him have beautiful memories and a unique relationship.  He is now in heaven with his daughter.