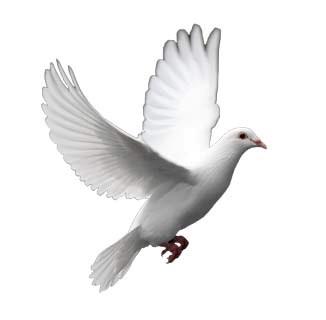 Thomas worked as a truck driver for ATL, Inc, Clearwater, FL, until his retirement in 2010. Tom was active in the Boy Scouts of America.

Private at the convenience of the family. Inurnment will take place in the family plot in Texas.

The family requests contributions be made in Thomas, Sr's. Memory to The MSA Coalition, 7918 Jones Branch Drive, Suite 300, McLean, VA 22102.

Ludwick Funeral Homes, Inc., Kutztown, is assisting the Bryant family. Memories and condolences may be shared at www.ludwickfh.com.