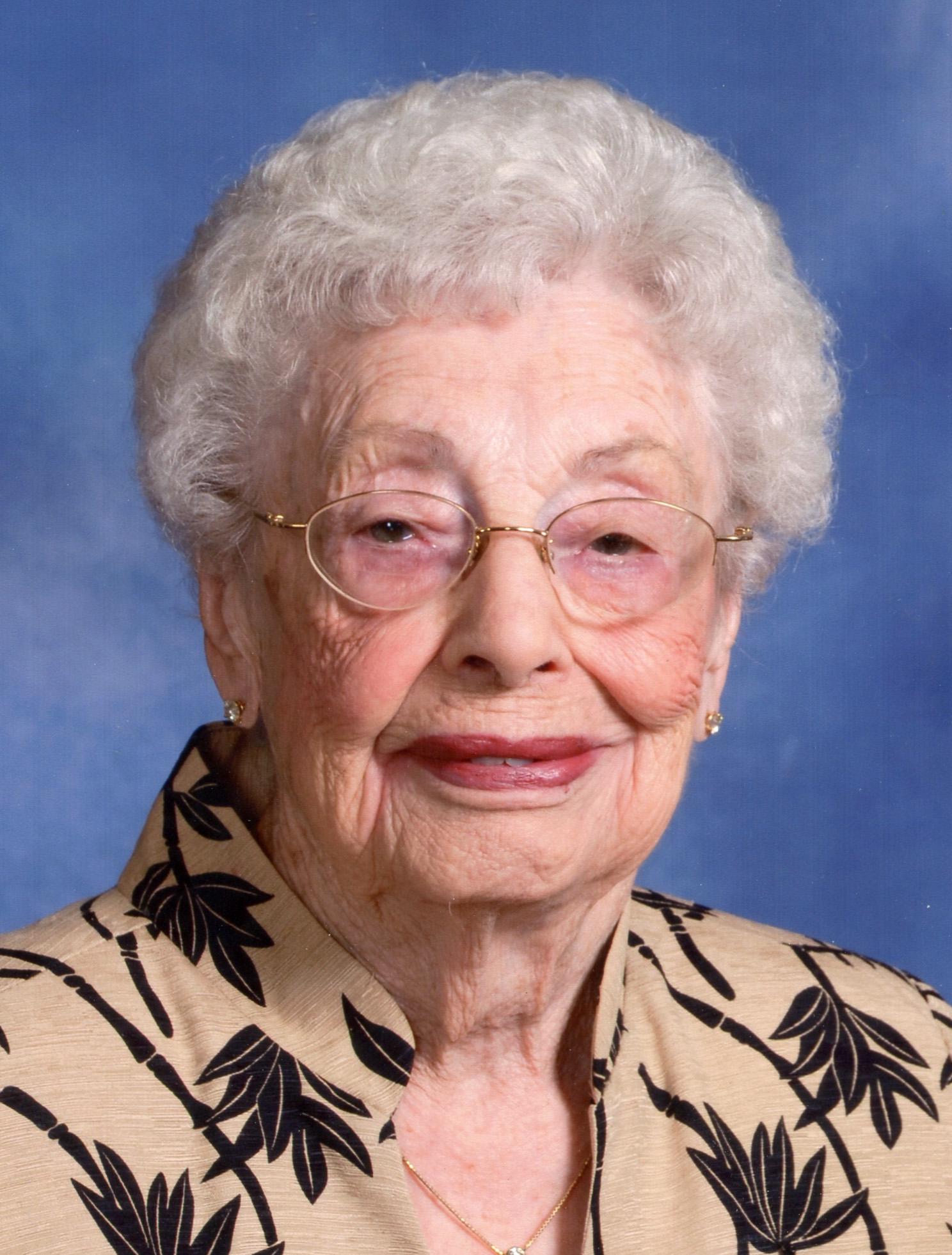 The Life of LOUISE FERN STOUT

Louise F. Stout, at the age of 100, passed away peacefully on July 21, 2020. She was born in Winner, South Dakota, and after a short time her family moved to Creston, Iowa. She lived there until graduating from high school.While working at Firestone Tire and Rubber Co. she met her future husband Walter Stout. Her smile was never brighter than when she had an opportunity to dance. She was well known for her homemade apple pies and continued to make them until her late 90’s.Louise was preceded in death by her husband Walter Stout, and her grandson, Jon Carlson. She is survived by her daughter, Sandra Carlson (Dean); grandson, Michael Scott Wulf (Kim); granddaughter, Michele Carter (Erich); granddaughter, Monicca Velasquez (Edward); grandson, Tim Carlson (Jody), as well as 10 great-grandchildren.A private graveside service will be held at Highland Memory Gardens Cemetery.Memorial contributions may be directed to the DMARC Food Pantry, 1435 Mulberry Street, Des Moines, IA 50309.