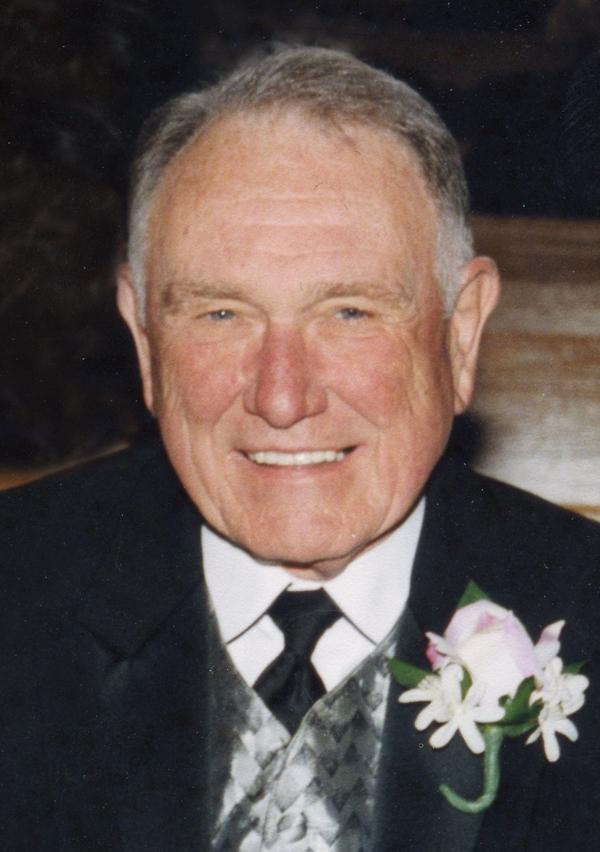 The Life of JOSEPH CHRIS ECKHART

Joseph “Chris” Eckhart, 85 passed away on July 20, 2020 in Des Moines, Iowa.Chris leaves his wife of 15 years, Arlene Fay Eckhart; his two sons, Douglas Eckhart (Krista) and Brian Eckhart (Wendy); brothers, Steve Eckhart (Goldie) and Jim Eckhart (Cindy); step-daughters, Diane Derryberry, Vickie Loomis and Michelle Djordjevic; step-sons, Denny Deremiah, Jim Deremiah, Brian Manzer (Kelly) and Mark Manzer; five grandchildren, Nicholas Eckhart, Natalie Eckhart, Daniel Eckhart, Nicole Eckhart and Joey Eckhart; and many more extended family members and friends that loved him very much.Chris was preceded in death by his parents, Bruce and Marcella Eckhart; wife, Charlene Eckhart; brother-in-law, Larry Reynolds; and sister-in-law, Betty Reynolds.Chris Eckhart was born on June 9, 1935 to Bruce and Marcella (Nelson) Eckhart in Algona, IA. The first child of three, Chris grew up in Livermore, IA where he graduated high school. He moved to Detroit, MI in 1953 where he married his first wife, Marie and had two sons, Doug and Brian. Chris started his career in sales and marketing and spent two decades working in several locations across the country and in Mexico for Johnson & Johnson before eventually moving back to Iowa in 1973.In 1977 he and his brother, Steve Eckhart started S&C Automotive a family owned company that is still in operation today. After a divorce in 1978, Chris met and wed his second wife, Charlene (Manzer) and they remained married until her death in 1987. Chris and Arlene began dating in 1988 and were married in 2005.Chris and Arlene enjoyed traveling and visited several areas of the United States but especially loved Sedona, AZ. They shared a love for the dogs they raised together over a span of 29 years and enjoyed dancing anytime they got a chance to. Chris loved being with his family and together he and Arlene hosted many family holidays, dinners and celebrations. Chris especially enjoyed spending time with his grandchildren and watching them participate in various activities and sports. He was an avid golfer who played as many rounds as he could each year.Chris will be deeply missed by his family and many friends and will always be remembered for his positive outlook at anything life presented.Private services will be held on Wednesday, July 29, 2020 at 4:00 p.m. The family invites you to join them for the service via livestream. The link will be posted below this obituary prior to the service.In lieu of flowers, memorials may be directed to the Alzheimer’s Association Greater Iowa Chapter or to St. Jude Children’s Research Hospital.