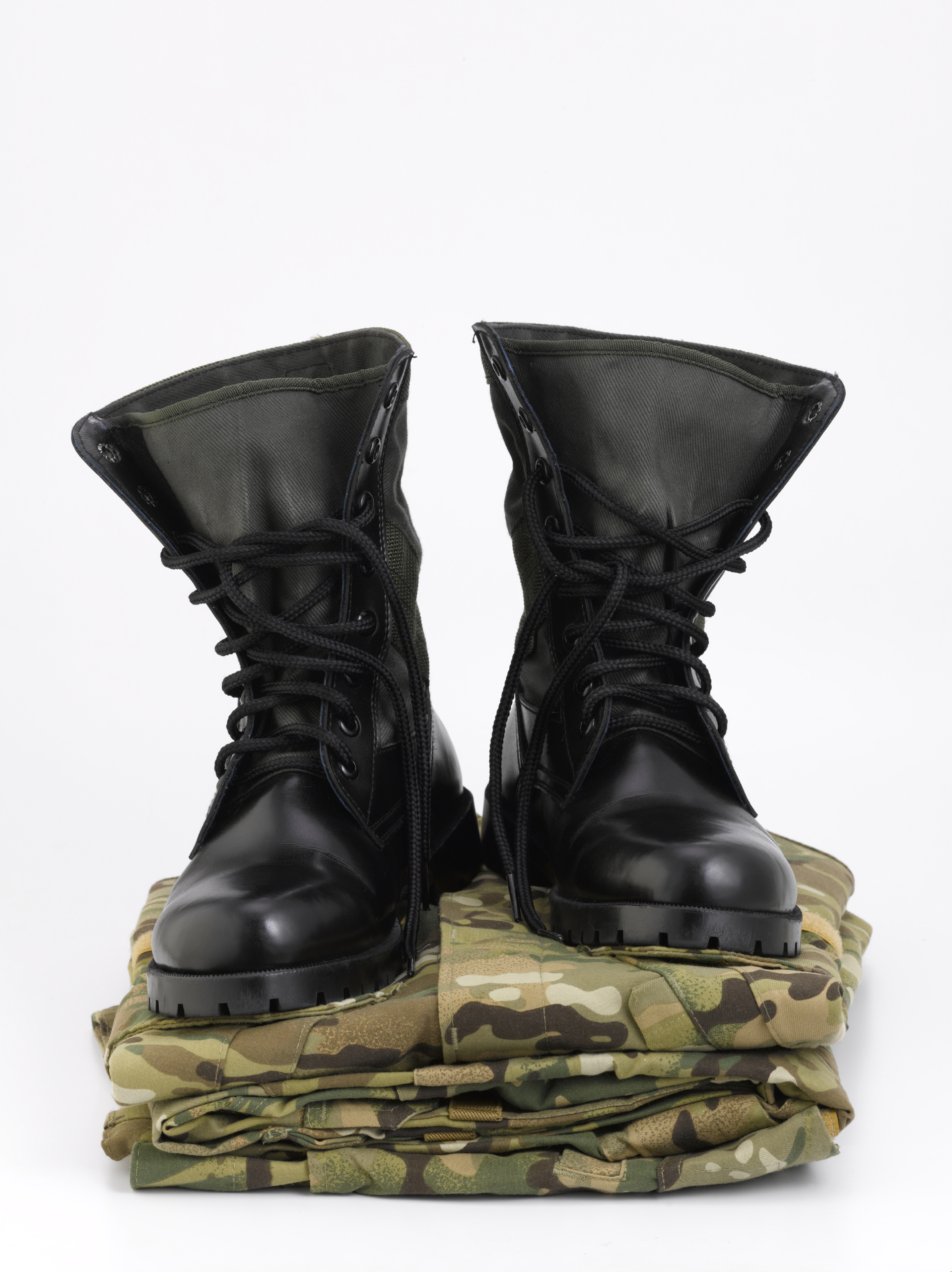 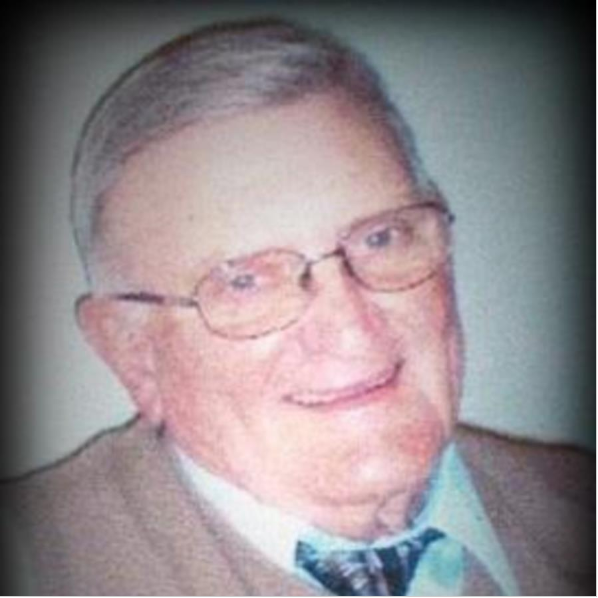 The Life of Harold Paul Chastant

A private funeral service was held on Saturday, July 18, 2020, in La Chapelle de Martin & Castille in Lafayette, for Harold Paul Chastant, M.D., 97, who passed away on Friday, July 17, 2020 at his son's residence in Broussard.

Interment was in Lafayette Memorial Park.

He was preceded in death by his beloved wife, Evelyn Ruth Chastant; his parents, Paul and Fabiola Bourque Chastant; his son, Robert "Bobby" Chastant, D.D.S.; and one sister and three brothers.

Dr. Harold Chastant, affectionately called Shoe, was a native of Lafayette, the community and people he loved and served in a variety of ways for 97 years (1923-2020).

In 1945, Shoe married Evelyn Ruth. They quickly began their family together. They had four sons, Harold Jr. (Sonny), Robert (Bobby), Bradley and Paul, and one daughter, Mallory Paige. He was predeceased by his wife and son, Bobby. The next generation gave “Papa Doc” and “Dolly” 17 grandchildren to enjoy. Today there are 27 great grandchildren. They are loved, respected and admired by each generation.

Shoe began school at the age of four with the Christian Brothers at Cathedral and finished high school there. He was industrious, even at the young age of 8, delivering theater flyers all around town. As payment he received theater tickets for his mother. At 10 he began working with Mr. Keller delivering French bread before school and making pies with Mrs. Keller on Saturdays. From there he got his own paper route and finally worked for his father in his feed store, Chastant Brothers. He finished SLI (ULL today) then headed to LSU in New Orleans for medical school, to pursue his cherished profession.

After completing his training, he opened a county General Medicine practice in Youngsville. He soon discovered his love for Internal Medicine and Cardiology. He finished further training and war broke out. At 28 he served for three years as Chief of Medical Services at Fort McPherson in Atlanta GA, 3rd Army Headquarters. When his commitment was over he headed back to his beloved family, Lafayette, and the Cajuns who lived here.

His commitment to medicine was unwavering and insatiable. He became Board Certified in Cardiology, coauthored papers in both the American Heart Journal and JAMA. He joined national and local medical groups and fraternities. He was an avid reader and his favorite materials were medical journals.

Dr. Chastant considered medicine a calling and his ability to practice, a gift. He shared that gift with anyone, anywhere and at any time. He paid no attention to the color of one’s skin, whether they were rich or poor or famous or infamous. If you were sick he would be happy to help in any way he could. Often he was paid from a garden or a chicken coupe or even with a coconut cake. Money was never a consideration. He was never too busy, it was never too late and he never felt bothered if you disturbed a holiday mean.

Dr. Chastant worked long hours and traveled throughout Acadiana. He enjoyed a wonderful reputation as both an accomplished physician and caring person. He developed Lourdes’ ICU and brought in their first Echo Cardiogram machine- always studying, initiating, and growing his field. He was an avid reader and always hungry for knowledge.

Anyone who knew him knew he loved people! He never met a stranger or anyone he didn’t like. His typical first question was, “How’s your disposition today?” Shoe had a consistent bounce in his step and smile on his face. He had a firm handshake, bear hug and a kiss on the lips for the ladies. He loved and was loved.

When he closed the doors to his medical practice, he just had to find things to occupy his mind, his time and his energy! He began at the library! He began new studies: the financial world and world events. Gold was always a love he had little time for, so he enjoyed that. They owned a motor home and traveled extensively. But, something was missing.

One day, Dr. Bill Smith called to ask if Shoe could spare some of his time and join him at Hospice of Acadiana. Medicine! People! He got his loves back! He became an enthusiastic volunteer! A man whose goal was always to cure had to be retrained. But, for 22 years, until the age of 94, he was able again to serve the people of Lafayette and practice medicine through Hospice. The thing he loved most throughout his career was making house calls, getting to know his patients and their family in their homes. He said it gave him great insights into their condition. Hospice was a perfect place for him.

In 2002 Hospice honored him with a humanitarian award. With the award came some notes from the nurses he rode with. Some of them said: “Dr. Chastant loves life and people.” An intelligent man usually found in the library reading the latest journal as he waited for us”; “Very few physicians get on their knees to be at eye level with the patients in an effort to comfort and reassure them.” He developed warm and long- time forgotten person relationship with the patients and entire families.”; “He always finds a friend.”

If you know Shoe, even a little, you know he was a devout Catholic! He took care of the bishop, priests, brothers and nuns throughout his career and was a personal friend and confidant to each. He was a member of the Knights of Columbus, was a Knights of St. Gregory the Great, and a Knight of the Equestrian Order of the Holy Sepulcher of Jerusalem. He was an Honoree at the Bishop’s Charity Ball. He began each day reading his “little books”, My Daily Bread, My Imitation of Christ and Jesus Calling and often shared them. Dr. Chastant never tired of talking about “The Good Lord” and all He had done for him. When something good happened he would say, “Merci Bon Dieu!”

These are the things that made up the man, Dr. Chastant, Daddy, Papa Doc or Shoe. These are the things we will be without- the world, the community, his friends, and each member of our family. He was a man who loved so much and was loved by so many. A great man and a great loss!

His last days were spent in the home of his son, Bradley. He loved the beautiful surroundings, his wonderful apartment, his martini and dinner on the porch and the constant flow of the energy of life that surrounded him. It was a great blessing for him and comfort for those who cared about his happiness and wellbeing. We are all so grateful for all that Bradley and Mary were and did for him as he approached the end of his life on this earth. Words cannot express our appreciation. Thank you Bradley and Mary and all of your family!

We are also thankful to Helen Redd and Dale Prados who lovingly cared for him until the end. We are grateful for all the sitters that faithfully gave him their attention including Bobbie, Teresa, Renee, Lorena. Lacie Guidry, his nurse with Hospice of Acadiana assisted with his care but also brought joy and comfort to him and his family. Thank you Paul Breaux for your caring physician hands that helped him during his time of need. Thank you to Stephanie Venable for her dedication and the wonderful machines she brought tirelessly to help with his leg. Thank you to all!

Mostly we thank God for the years we had with him, the guidance and wisdom he shared, the love that blessed our lives and the great honor we had from living up close to such an honorable man! We love you SO much!!!

Memorial contributions can be made in Dr. Harold Chastant's name to Hospice of Acadiana, of which he was a volunteer physician for 22 years. 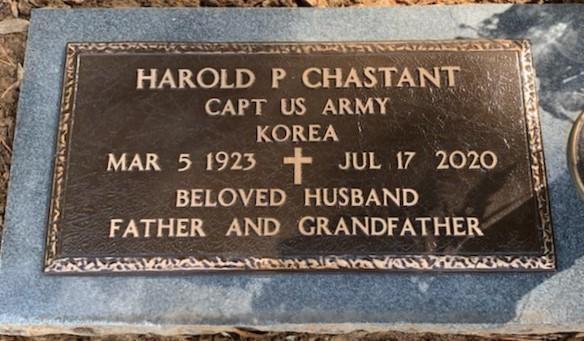