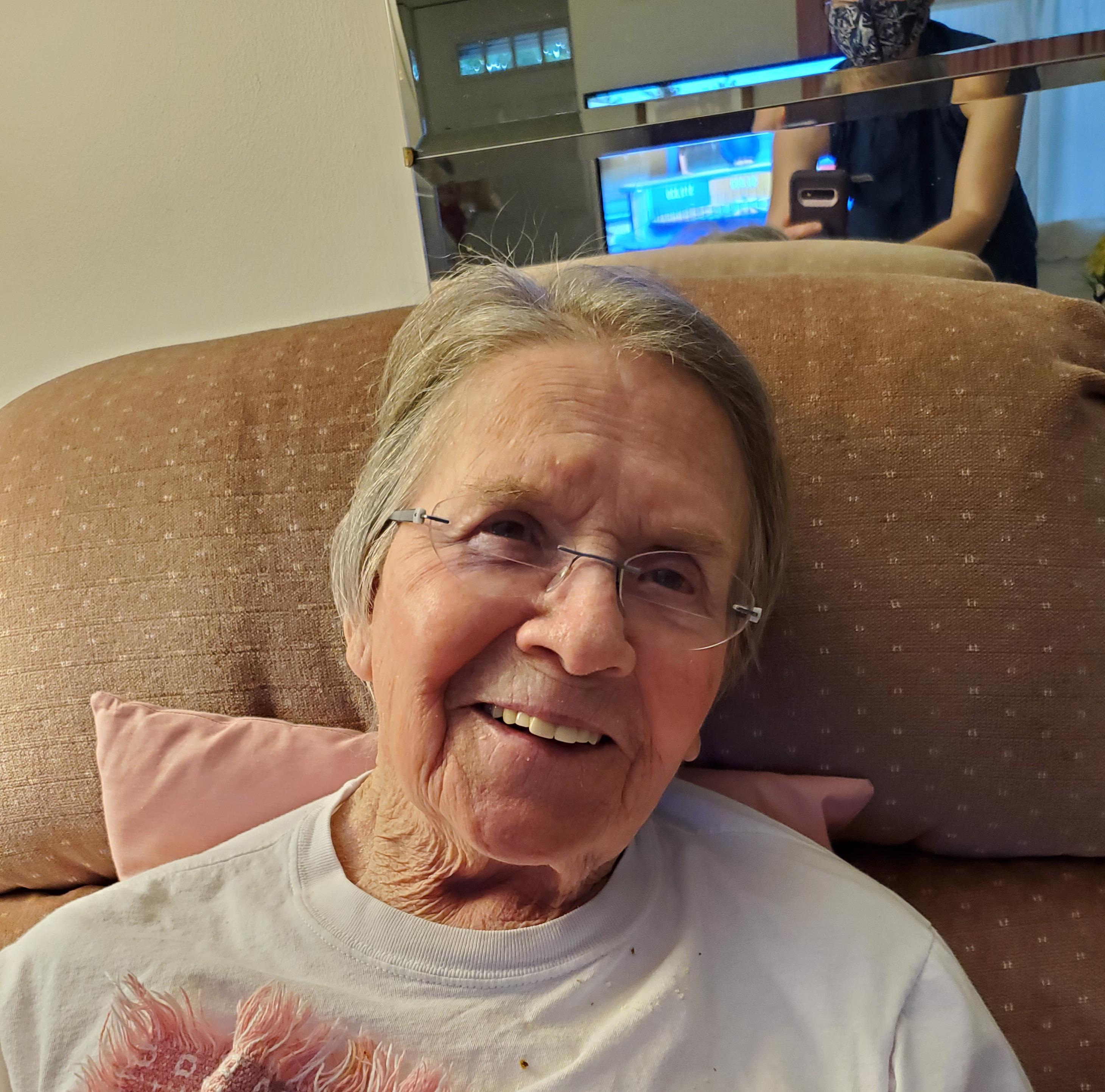 The Life of Jane Elizabeth Williams

It is with great sadness that the family of Jane Elizabeth Williams announces her death. She passed peacefully in her home, surrounded in love, on July 12, 2020 at age 90.

A native of Yeadon, Pennsylvania, Jane was a pioneer in 1949 as a career woman working her way up to labor relations management in the Bell Telephone Company, later Verizon. She was actively involved with multiple community choral organizations as well as her beloved Yeadon Presbyterian church choir. As Yeadon high school yearbook “Best Athlete” she was very proud of decades playing left fullback in a field hockey league.

She is predeceased by her parents, Elva Hackett Williams and Herbert Lloyd Williams, sister, Gwendolyn Reed, and brother, David Williams.

Memorial donations in memory of Jane may be made to the Yeadon Presbyterian Church, 541 Holly Rd, Yeadon, PA 19050.