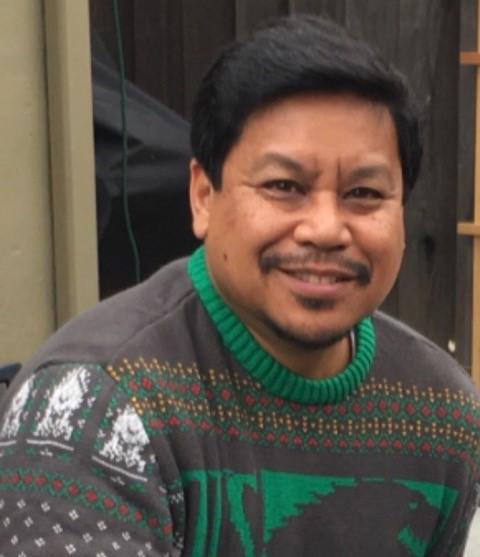 The Life of Ted Eric Guillermo

Ted Eric Guillermo of San Bruno, passed away June 28th, 2020 at the age of 60, surrounded by his family. He was born April 23rd, 1960 to parents Mamerto and Laura Guillermo in San Francisco, CA. Ted graduated from Sacred Heart High School, San Francisco in 1978 and received his degree from San Jose State University. He married Trudy in 1995. Ted is survived by his wife, Trudy, daughters, Marisa, Megan, and Carmen, and sisters Catherine Guillermo and Shirley Calvert.

Ted was an amazingly strong and loving husband, father, and brother who would do and did everything and anything for his family. His actions spoke up for all words unsaid. Ted used his artistic gifts to create art, restore an orange 1965 Mustang fastback engine, and became a skilled guitarist who loved listening to and playing flamenco and classical Spanish music styles. In all areas of his life, he was a quiet, determined hard worker; skillfully, he earned Sergeant rank, proudly serving in the U.S. Marine Corps. After, Ted translated his artistic skills into a career as an architect, dedicating over 17 years at the GAP Inc., finishing his career at Sutter Health. Ted had an exceptional heart, which he expressed at a young age with his love for animals, to his mother’s dismay, bringing home animals including a rabbit, fish, turtles, and dogs. His loyal dogs Nike and Arrow followed him everywhere he went. Bonding with his brother Paul, and cousin Bobby, they worked summer jobs at the men’s-only Bohemian Club in Russian River, where he learned to make and feed them an exquisite apple pie. Using his culinary gifts later, he would make french fries for his daughter Carmen. His gifts and talents continue to live through his daughters, Marisa inheriting his love of art, Megan inheriting his love of animals, and Carmen inheriting his exceptional heart, always with the love and care driving her forward. Ted’s best friend and love of his life was the center of his world. From waking to resting moment, he loyally devoted, protected, and provided for the family he built with Trudy.

Ted will be laid to rest at a later date with Military Honors. 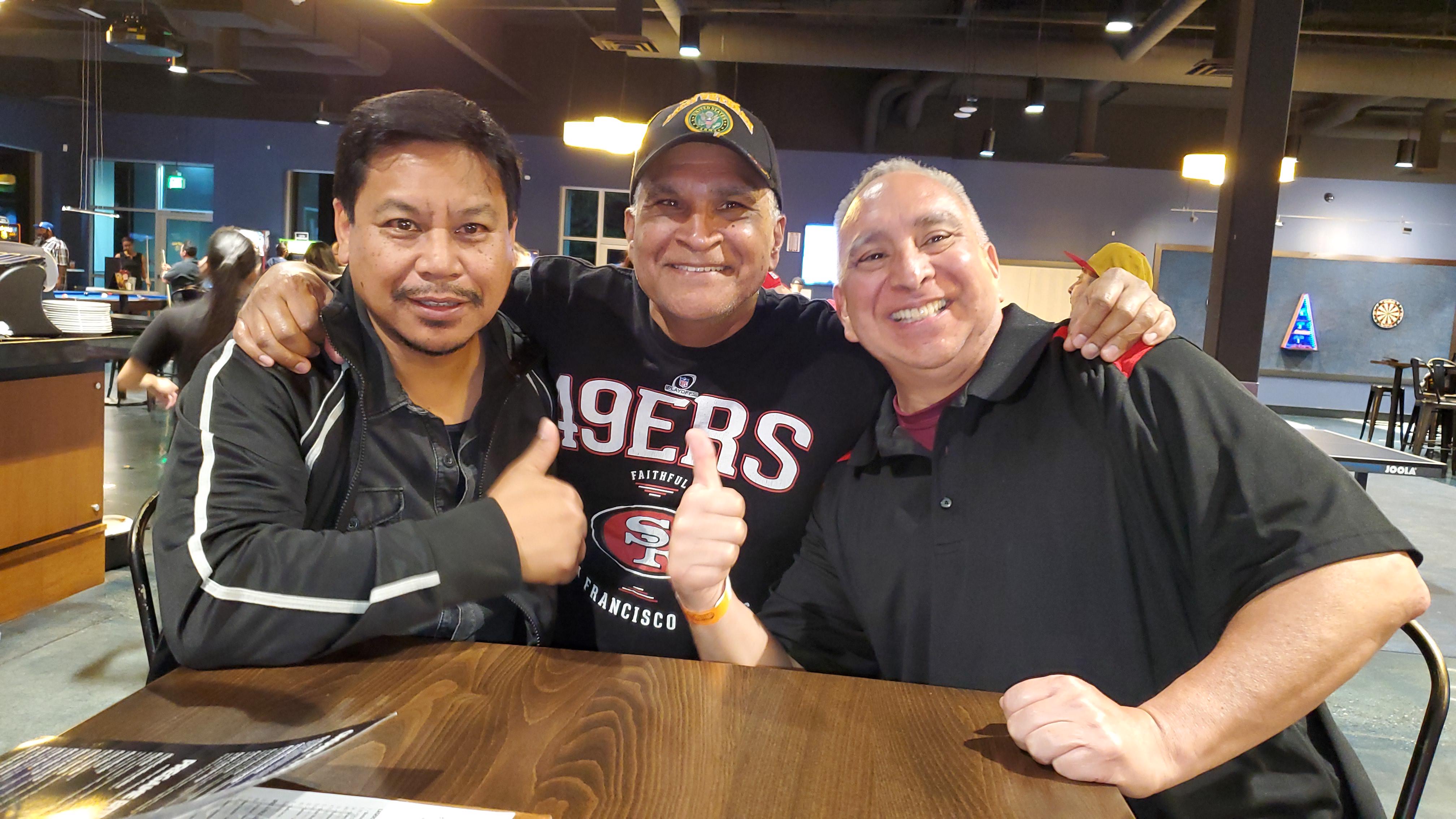 Ted, Nestor, and I solidified our friendship which has lasted for over 46 years. We had the most memorable, exciting, joyful, adventurous times of our lives. We were the 3 Amigos, The Good, Bad, & the Ugly, The 3 Stooges, and The 3 Musketeers! I love Ted as a true brother. He has touched so many souls. His calm nature was an exceptional.  Thank you for a loving life. Good bye my brother Ted. You will truly be missed but never be forgotten! 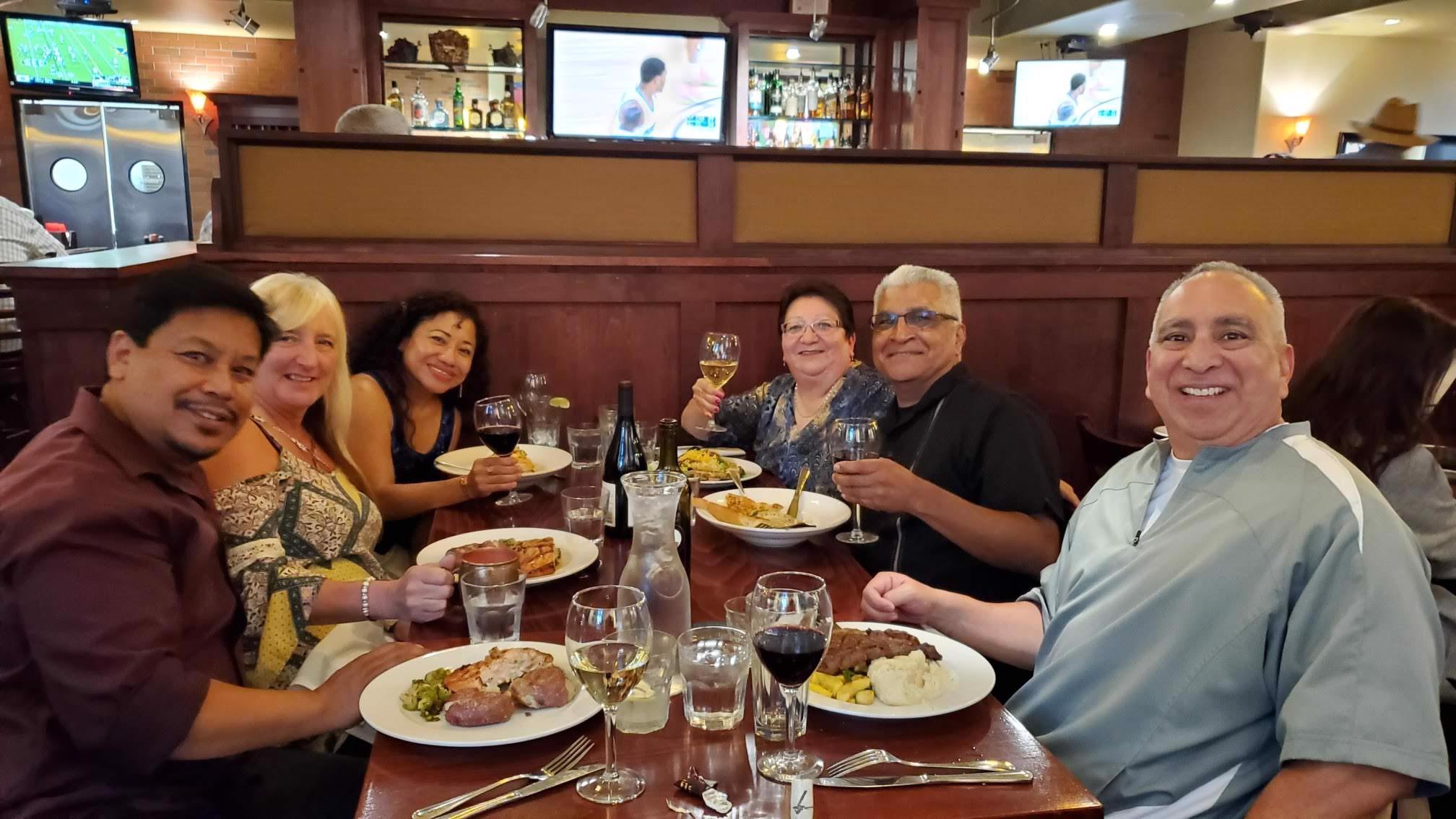 Ted and I have been friends since the 5th grade at Mission Dolores, eventhough we met in the 1st grade. Our friendship continued into and through high school- Sacred Heart. We have continued our friendship to this day 40+ years later. Last year we got together for a dinner date and a 49er pre game celebration with our spouses. Together, we' ve made some awesome memories. Ted may be gone but not forgotten. He will always live in our hearts. Until we meet again brother. We love you Ted.

God bless Ted! He and I worked together and he was so open and willing to help and participate. I needed help getting a team going and recruited him to our work department team culture group. He jumped right in and was always reliable, wise and thoughtful. You are missed but God has a powerful Angel now.