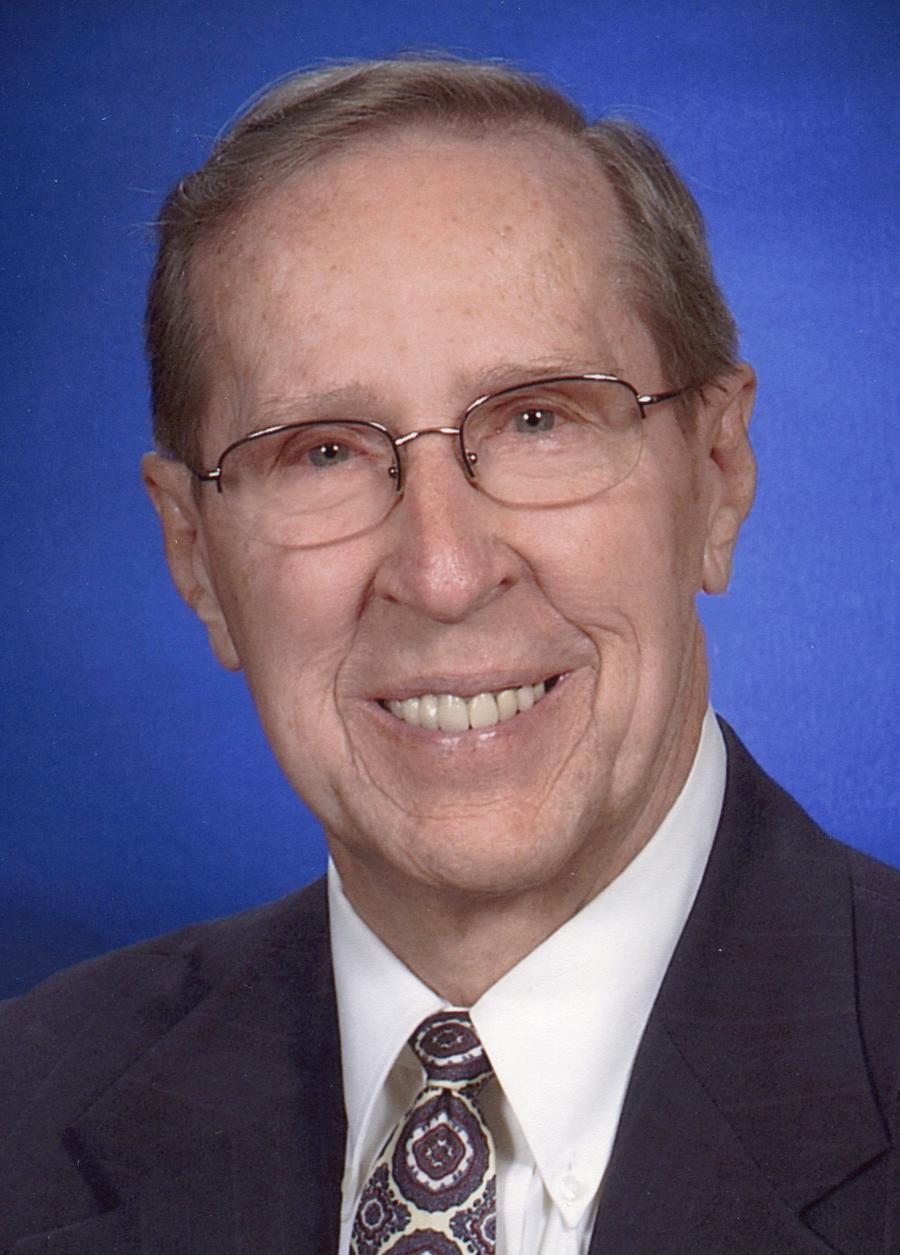 The Life of RUSSELL DUANE DENT

Russell Duane Dent, 91, passed away at his home on Tuesday, June 23, 2020. Services will be held at Hamilton’s on Westown Parkway, 3601 Westown Parkway in West Des Moines with visitation on Monday evening, June 29 from 6 to 8 p.m. and the funeral service on Tuesday, June 30 at 11:00 a.m. Burial will be at Highland Memory Gardens on Wednesday, July 1 at 10:00 a.m.Russell was born on September 14, 1928 in West Des Moines to Ida (Rush) and Orvis Dent. He graduated from East High School and served in the US Army during WWII and Korea. He attended Drake University night school where he earned 5 professional designations. Russell worked in the insurance industry for 45 years and retired from Farm Bureau after 34 years of service.Always one to be active and involved, Russell belonged to the Gnemeth Lodge 577 in West Des Moines, Scottish Rite, and Za-Ga-Zig Shriners. He was also very involved with Junior Achievement and was a member of West Des Moines United Methodist Church.He is survived by his children, Darla Brandsfield and Michael (Paula) Dent; grandchildren, Aaron (Karri) Brandsfield, Nina (Jason) Graham, Josh (Liz) Dent, Jake Dent and Mackenzie Dent; great-grandchildren, Courtney, Kiley, Mykaela, Evelyn and Ella; nephew, Dennis (Cheryl) Dent; and special friend, Bev Woodell. Russell was preceded in death by his wife, Margaret; and brother, George Dent.Memorials may be directed to Shriners Hospitals for Children.