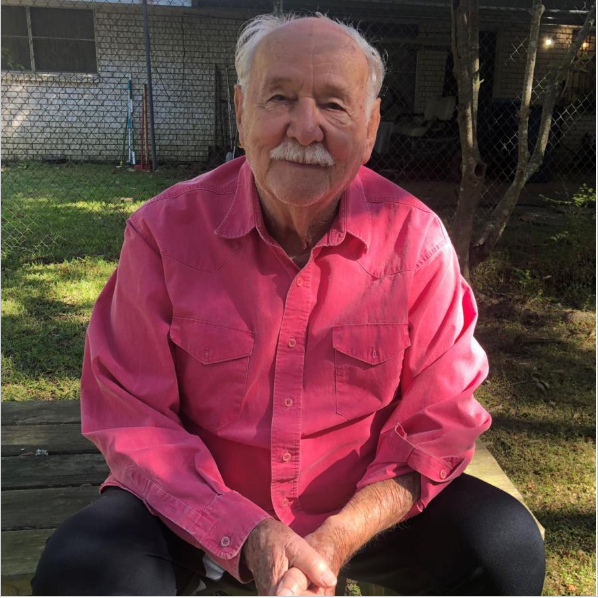 Mr. Cason, a resident of Lafayette, was the son of the late David Elmer Cason and the former Irene Harrison.

In lieu of flowers, the family requests donations in his memory be made to St. Joseph's Hospice.

He was preceded in death by his parents; sister, Carrie Monday and brother, Oswald Cason.