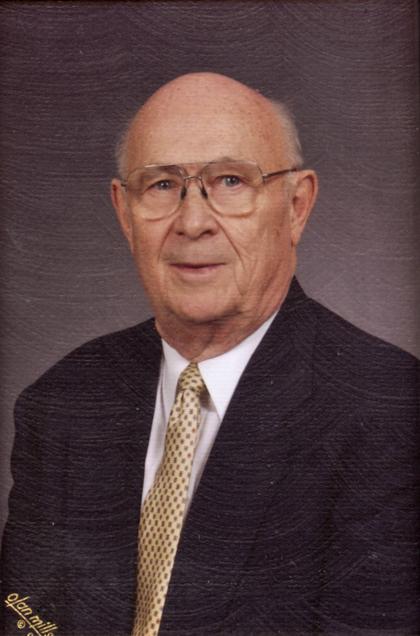 The Life of IRA EDWIN DELK

Ira “Ed” Delk, 90, passed away peacefully on June 18, 2020, in Sioux City, Iowa. He was born on January 21, 1930, in Weldon, Iowa, the son of Charles and Bernice Delk.Ed graduated from North High School in Des Moines and began attending Drake University in 1947. He entered the United States Air Force in 1951 where he served until his honorable discharge in 1955. He met his wife, Barbara Grovier, at Gatchel Methodist Church in Des Moines. They were married on October 20, 1951, in Denver, Colorado, and were blessed with a son in 1959 and a daughter in 1961.Ed earned his law degree from the University of Iowa in 1958, and worked as a corporate lawyer for IPS, now MidAmerica for more than 30 years. Although he put in long hours, he still made his family a priority. In his later years, Ed was an instructor at Western Iowa Tech in Sioux City. Retiring in 1990, Ed and Barbara moved to Bella Vista, Arkansas, where they resided for 25 years.He was a devoted member of St. James United Methodist Church where he volunteered countless hours and taught Sunday school on a regular basis.Ed was extremely active, always looking for his next adventure. He obtained his pilot’s license in 1978 and enjoyed flying smaller aircraft. He was an accomplished author, producing 9 publications from books to poems. Ed also enjoyed golfing and pheasant hunting in his spare time.Ed and Barbara loved travelling the U.S. and around the world together until her passing in 2015. He then moved back to Iowa to be closer to his family.Ed had a contagious personality. He was the greatest storyteller, he loved cracking jokes, and he most certainly never met a stranger. Ed will be greatly missed by all who knew and loved him.Ed is survived by his brothers, Richard (Joyce) Delk of Pleasant Hill and James (Grace) Delk of Wisconsin; his children, Steven Delk of Des Moines and Linda (Gary) Rubel of Sioux City; 8 grandchildren and 16 great-grandchildren; a host of nieces and nephews, as well as his beloved dog, Lucky.He was preceded in death by his parents, Charles and Bernice; wife, Barbara; brothers, Charles and Robert; and 3 sisters, Virginia, Marjorie, and Mary.Services will be held at 2:00 p.m. on Thursday, June 25, 2020, at Hamilton’s near Highland Memory Gardens, 121 NW 60th Avenue in Des Moines with burial to follow at Highland Memory Gardens Cemetery. The family will receive visitors at the funeral home from 12-2 p.m.Memorial contributions may be directed to Hospice of Siouxland in loving memory of Ira “Ed” Delk.