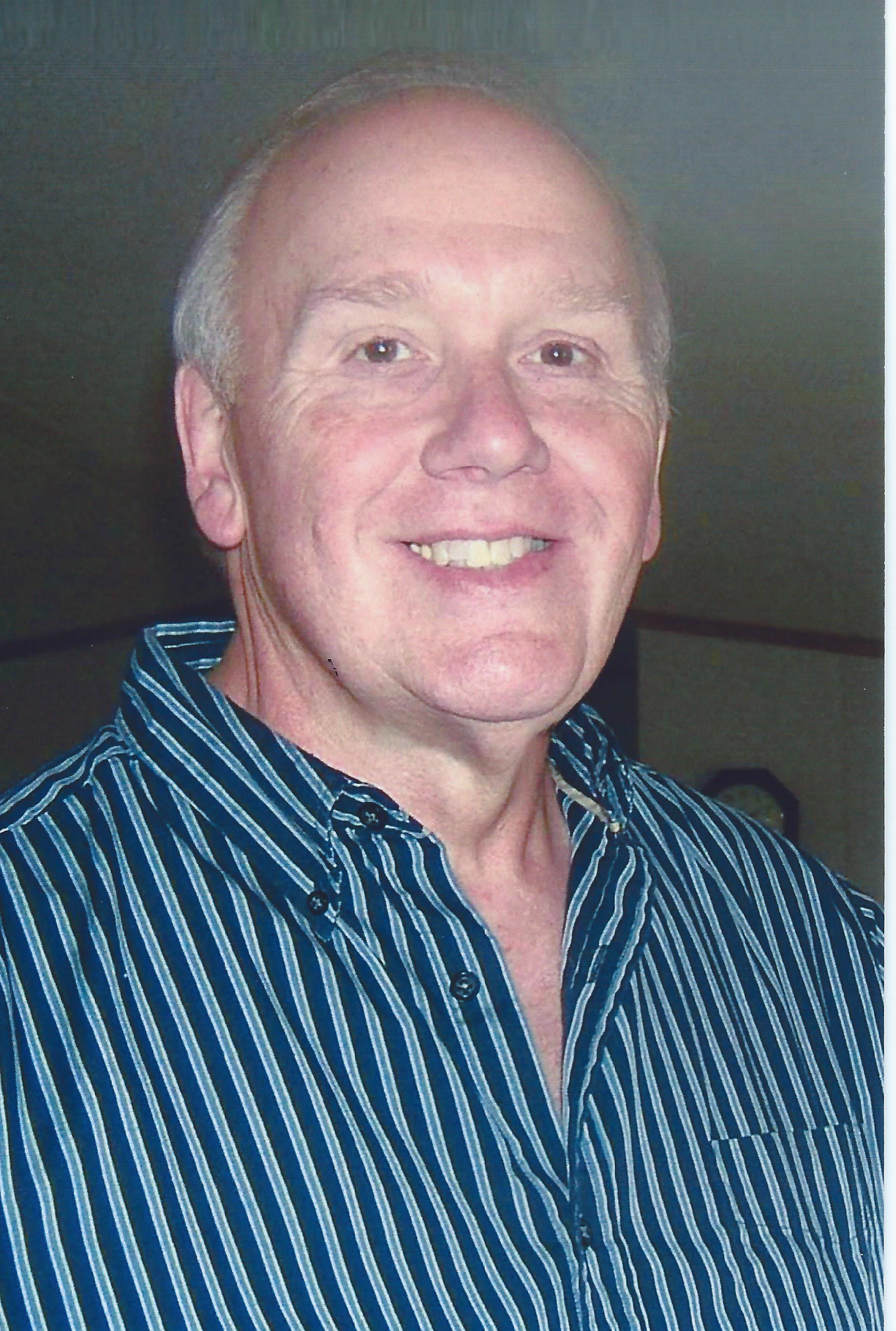 The Life of Richard L. Maurer

Richard L. Maurer, 74, of Peoria IL, unexpectedly passed away on June 12, 2020 surrounded by his family.

He was born March 14, 1946 in Mertztown, PA to Edna M. (Reppert) Maurer and the late Forrest L. (Lucille) Maurer.  Richard graduated in 1964 from Brandywine Heights High School in Topton, PA and went on to serve in the Navy for four years as a plane captain being recognized multiple times for his “personal devotion to duty.” He worked in the Peoria area as a film stripper in the graphic arts industry at Edward Heinz and Fleming Potter, retiring in 2001.

He was preceded in death by his father 13 years to the day.

Richard will be forever remembered as being selfless, kind, loving and the nicest guy in any room. He was a dedicated Phillies fan. He never missed a grandchild’s sporting event.  His grilled cheeses were better than your grilled cheeses!

Although our hearts are heavy, we will celebrate his life and find comfort that the sun will shine through the shadows.  Please join the family on Sunday, July 12th at Janelle Hall in Bowers, PA.   The gathering will start at 11:30am, with a service at noon and lunch to follow.   Feel free to come dressed in Phillies attire (or just wear red) to honor his love of and devotion to the Phillies through thick and thin!

In the words of his Naval Commander, “I commend you for your outstanding performance and extend a hearty, ‘Well Done’”.

Ludwick Funeral Homes, Inc., Topton, PA is assisting the family. Memories and condolences may be shared at www.Ludwickfh.com.