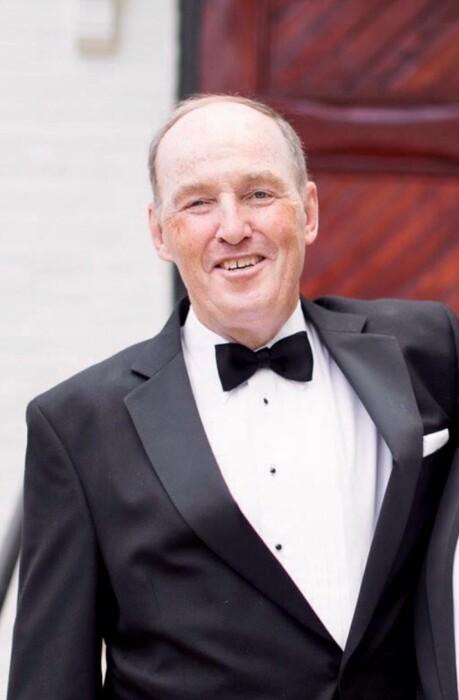 The Life of Peter K Stackhouse

Peter King Stackhouse of Alexandria, VA passed away on May 12, 2020 in his home, surrounded by his loving family. He waged a six year honorable battle against leukemia. Peter, son of Natalie and David Stackhouse, was born May 19, 1944 in Lakewood, OH. He graduated from Colgate University in 1966 and the University of Virginia Law School in 1969. After law school, he became an FBI special agent with the Seattle office. Peter met his future wife, Carol Hannigan, while they both attended graduate school at UVA. They married on July 4, 1970, and moved to San Francisco where Peter had been reassigned. Following his tenure with the FBI, he began working in a private law firm in Arlington, VA specializing in commercial and business litigation. He became partner in 1974, and thereafter expanded his partnership interest in two additional firms specializing in land use, litigation, and commercial law. He maintained full-time practice for 50 years until weeks before his death.

Besides practicing law and providing for his family, Peter found his greatest passion by participating in sports. He played football in high school and college, and in mid-life, played softball, basketball, golf, tennis, crew, and skiing. Later in life, he excelled on Senior softball and basketball leagues. For the last several years, he officiated as a varsity referee in the high school football league.

He is survived by his loving wife of 50 years, Carol, with whom he has 8 children; Mark Chadwick (Chad) Stackhouse (Ingre), Claire Bartick (Nick), Caroline Stackhouse Weiner (deceased) (Justin), Colby Wittenberg (Nick), Liddy Kelly (Sean), Mary Tyler Abramo (Zach), John (Jed) Stackhouse (Bethen), and Graham Stackhouse. He is also survived by his brother Hartley, wife Cindy, Carol’s three siblings and their families, as well as his lifelong friend, Don Wilmot. As part of his incredible legacy, Peter and Carol have been blessed with 16 grandchildren, keeping their house jumping and youthful.

When gatherings are once again considered safe, a memorial Mass will be celebrated at Blessed Sacrament Church in Alexandria, VA where he and Carol have worshipped for over 30 years. Until then, please remember him as tenacious litigator, an accomplished athlete, a generous provider and fierce protector, and a loving and devoted husband, father, and grandfather. “I have fought the good fight, I have finished the race, I have kept the faith.” (2 Timothy 4:7)