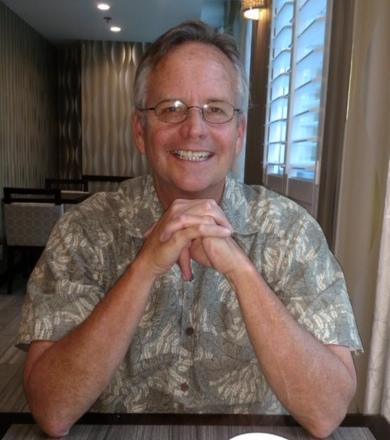 The Life of Gerald J. Fredericks

Gerald J. "Jerry" Fredericks, 63, of Longswamp Township, PA, passed away suddenly on Monday, May 4, 2020 in his residence. He was the husband of Carol J. (Musselman) Fredericks, whom he married on September 7, 1985. Born in Philadelphia, Gerald was a son of the late Joseph and Marguerite (Merchant) Fredericks. He was a graduate of Lansdale Catholic High School, and Temple University, where he received a bachelor’s degree in marketing.

In 1994, Gerald became an owner and partner of Radio Maintenance, Inc., a communications company in Reading, PA. During his 20 years with the company, Gerald helped expand the corporation to meet the ever-changing needs of the communication industry. This included constructing a communication tower(s) to provide wide area two-way radio trunking systems, territory expansion into Bucks, Lancaster, Lebanon, Chester, Dauphin, and York Counties, as well as expanding the product portfolio and purchasing a 29,000 square foot facility to accommodate these expansions. Prior to becoming a partner at RMI, Gerald worked in the sales department for Motorola.

He was an avid golfer, enjoyed collecting model trains, traveling and playing his electric guitar. Gerald could often be found working on his property enjoying the outdoors, mowing the grass or splitting wood.

Services for Gerald will be held at a future date. 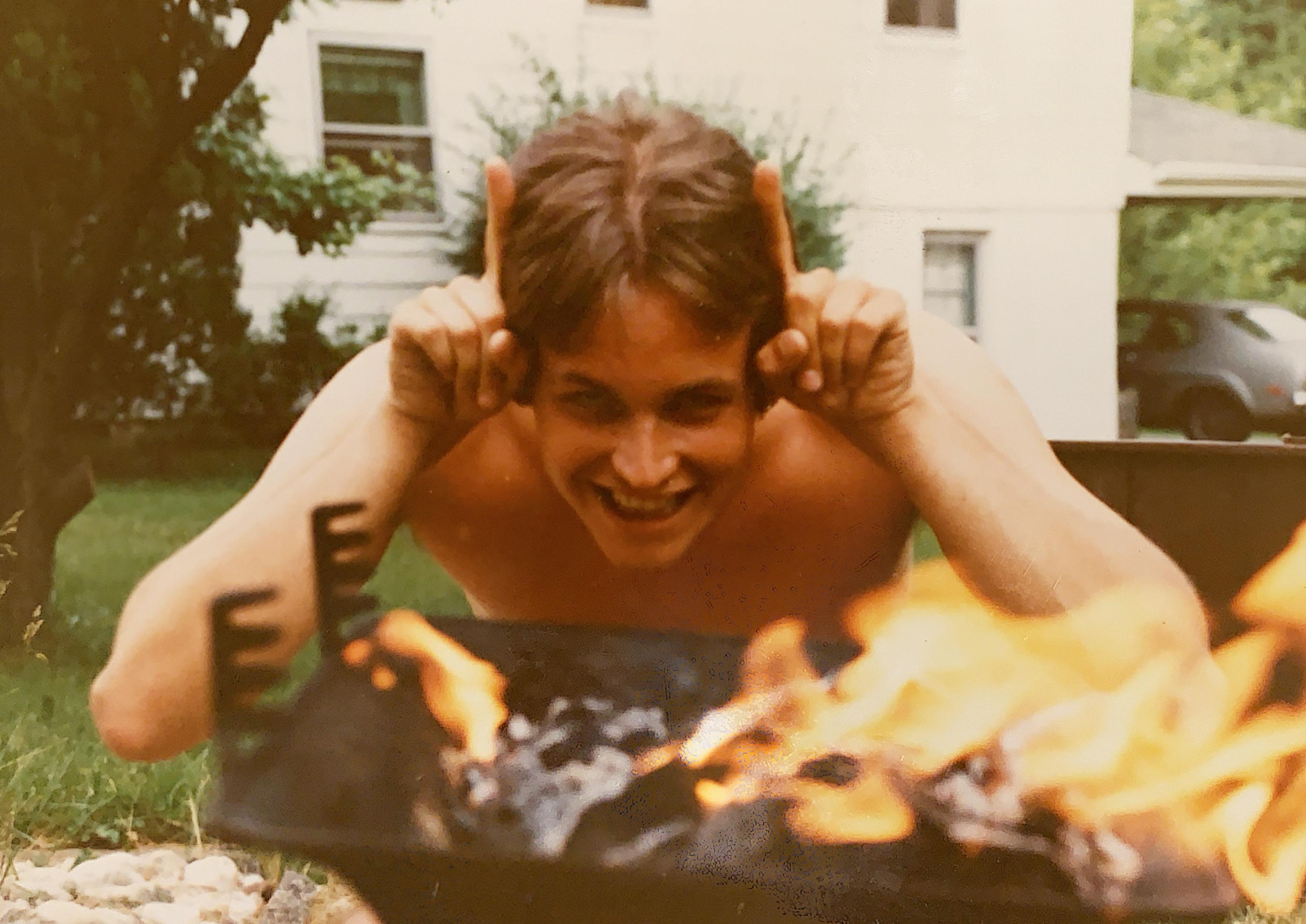 So sorry for your loss of Gerry. I knew him through RMI. I was a customer and he always had a smile on his face. Friendly,  outgoing,  and a great warm and fun personality. Wishing you peace and comfort 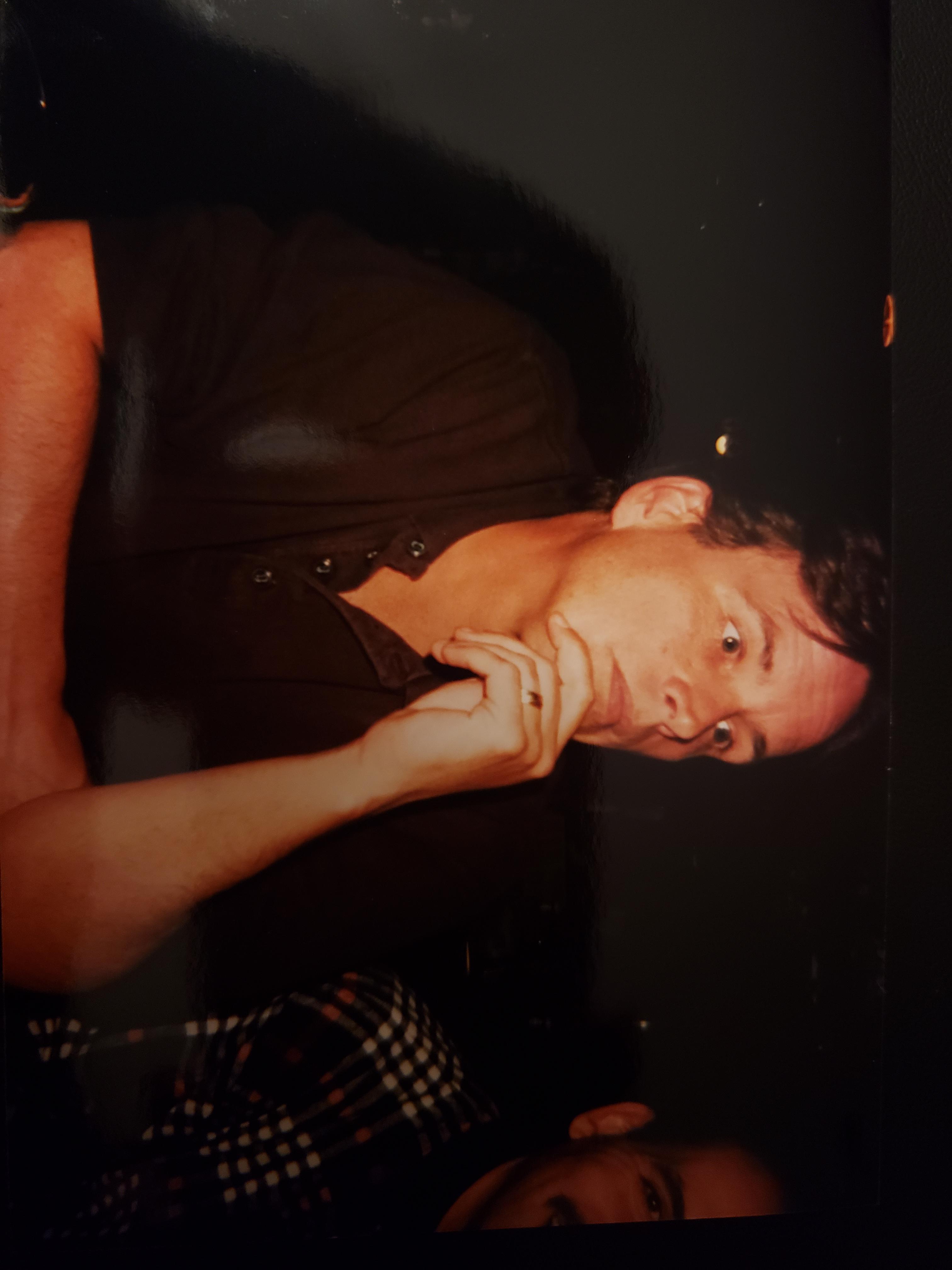 Jerry was my mentor when he hired me fresh out of college to work as a Radio Communications Representative for Motorola in 1989.

He guided my transition from college student to Junior Executive. To say he was a great guy is an understatement he was a groomsman in my wedding party almost 10 years post Motorola. He had a smile and sense of humor that lit up the room when he entered. Like clock work my office phone would ring at 8:01 AM every Monday Morning and 99 times out of 100 it was Jerry with a motivational comment or joke.

We ate pizza at the same restuarant when he came to Harrisburg to work with me. 2 slices plain with a coke and when he went on a diet 1 slice with water...that was Jerry...

Wish he had talked more in later years but at least once a week I will still chuckle about something he did or said...