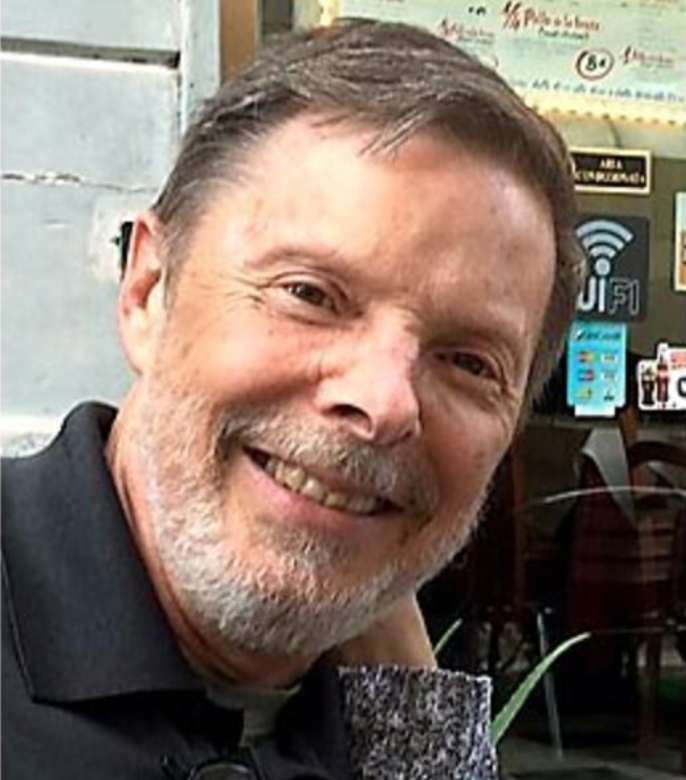 The Life of Patrick John Fenton

Patrick John (Pat) Fenton, 74, died as he lived, with dignity, courage, integrity and peace. A man of faith and deep regard for the value and importance of his communities, of which there were many, his deeply bereaved survivors include his wife Virginia (Ginny) Cunningham; children by love if not by blood: Christine Concari (Gabriel); Catherine Smith (Robert Miller); David Smith (Mary Beth); grandchildren by love if not by blood, who knew him as "Paddy": Katherine Elizabeth and Jessica Anne Heinrich; Erin Hamill, Richard William and Anna Elizabeth Smith; and a sister Margaret (Peggy) Wagner (Thomas), niece Kate Marie Driscoll (Adam) and nephew Ryan Christopher Wagner (Amy); great-nieces Erin and Grace Wagner, and great-nephew Patrick Driscoll. He is also survived by numerous cousins, their spouses, children, and grandchildren. He is predeceased by his parents Margaret Dunne, native of County Galway and Patrick Fenton, who immigrated from Dingle; and his brother James Joseph.Pat's dedication to the human family and to humble service was exhibited to many who came to know him during his 20 years as a Roman Catholic priest. On his ordination in 1972, he requested assignment to an inner city parish with significant needs. But, you go where you are sent, and Pat was assigned to an affluent parish in Butler, Pennsylvania, which he endured with grace despite his disappointment. He went on to pastor Pittsburgh's inner city parishes, including St. Joseph in Manchester on Pittsburgh's North Side and Corpus Christi in East Liberty, among others. He was central to the establishment of Northside Common Ministries on Pittsburgh's North Side; a dedicated board member of the Thomas Merton Center and a catalyst for parish collaboration in diocesan parishes near Corpus Christi, as well as Dorothy Day Apartments, Inc., the first of its kind transitional living residence for low-income single-parent families.On departing ministry in 1991, Pat entered a new form of ministry at Action Housing, Inc., where he was able to continue service to vulnerable populations through development and administration of social support for the elderly, at-risk youth, and low income individuals and families. Prior to and since his retirement from Action, he has continued project management at Wood Street Commons, a 270-unit affordable housing community in Downtown Pittsburgh. Students in the OSHER program at the University of Pittsburgh may remember Pat's familiar presence, as will those who encountered Pat as he volunteered with East End Community Ministries.The circles of relationships in Pat's life extended far and wide. He graduated from Central Catholic and maintained many ties that were bound there. Most recently, he gathered a disparate group of strangers into a Saturday afternoons during Lent and Advent that grew quickly in friendship, faith and intimacy. Sunday mornings were times for breakfasts at JJ's after Mass, occasions that he sorely missed when all gatherings were halted by the virus.In his almost 25 years with Ginny, he dragged her onto long bike trails and she dragged him to Europe. He gave no reason to think it wasn't a fair trade. They loved each other well.Pat was struck down by a rare cancer whose first symptoms appeared only a month before his death and whose diagnosis was only declared four days before the died. While all those who know him, especially his beloved grandchildren, will find his passing stunning and incomprehensible, he would want them to embed in their own spirit the words that he concluded long ago that he would live by: In all the struggles, achievements and puzzles you encounter, go with the most positive and life-giving option: "Choose life."A memorial Mass and celebration of life will be announced at a later date. In lieu of flowers, memorial contributions may be made in his honor to the Pittsburgh Community Food Bank, 1 N Linden St, Duquesne, PA 15110