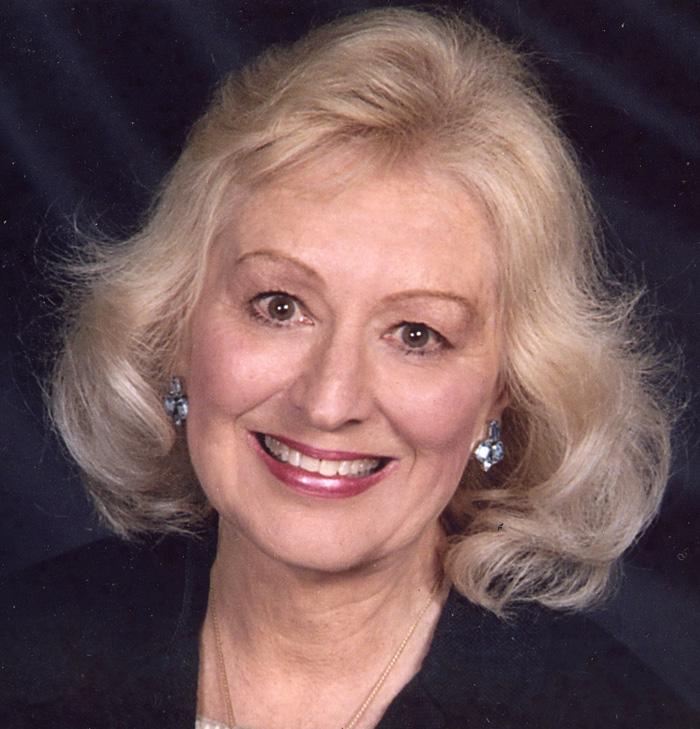 The Life of LINDA SUE ALDRICH

Linda Sue (Llewellyn) Aldrich, 79, of Clive passed away from complications of Alzheimer’s disease on Saturday, March 21. In light of COVID-19 precautions, there will be a private family burial, and later a public celebration of life.Linda was born on August 3, 1940, to Edith and Evan Llewellyn. She grew up in Melcher, Iowa, at a time when there was a great rivalry between Melcher and the nearby town of Dallas, and she held a lifelong loyalty to Melcher. She treasured her fond memories of growing up in Melcher-Dallas among both sets of grandparents, aunts, uncles, cousins and friends. In 1960, Linda married Ron Kimm and they moved to Urbandale. In 1999, she married Darrell Aldrich and they made their home in Clive.Linda retired in 2005 after working in various careers. She worked in the Iowa Legislature for 8 sessions - a job she lovingly remembered, 12 years at Tone Brothers as Executive Assistant to the President and CEO, and then at Metro Waste Authority. She was also a member of Executive Women International where she made many friends in her profession.Linda was a caring and unselfish wife, mother, sister, niece, grandmother and friend. Her favorite work of all was serving the Lord. Linda served as Deacon, Sunday School Teacher, Dorcas Leader, member of the Historical Committee, Mission Committee and Choir Member at Westkirk Presbyterian Church in Urbandale.She was a lifelong Iowa Hawkeye fan and attended Urbandale J-Hawk sporting events long after her children and grandchildren had graduated. She adored her grandchildren and it was rare for her to miss any of their many activities. She always made attending their sports, musical, dance and theatrical performances a priority – from elementary school through their college years and beyond. In Linda’s eyes, her grandchildren could do no wrong, and any referee, umpire, competition judge, fan or bystander who thought differently would be quickly corrected by her.Those left to honor her memory include her loving husband and best friend, Darrell; her children, Todd (Polly) Kimm of Urbandale and Tisha (John) Gray of Waukee; Darrell’s daughter, Tanya (Doug) Feldman of Windsor Heights; and her brother, Gary Llewellyn, of Melcher-Dallas. She also leaves behind eight grandchildren: Tara (Jordan) Brown of Story City; Kaitlin (Bruce) Alter of Annapolis, MD; Trevor Kimm of Urbandale; Jessica Gray of Waukee; Taylor Gray of Waukee; Conner Feldman of Chicago, IL; Carson Feldman of Chicago, IL; and Hunter Feldman of Ames, as well as three great-grandchildren, Audrina, Brynlee and Cayla Brown. She was preceded in death by her parents and Ron Kimm.In lieu of flowers, the family requests donations be made to Juvenile Diabetes, the American Cancer Society, Westkirk Presbyterian, or the Alzheimer’s Association.