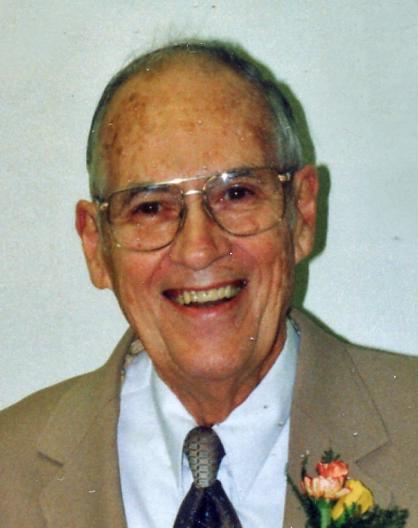 The Life of JAMES EDWARD CAIRNS

James “Jim” Cairns, 90, passed away March 16, 2020, at Granger Nursing Home. He was born on April 2, 1929, in Des Moines, to parents James and Mary Cairns.Jim graduated from Des Moines Technical High School. He worked for Power Intel until his retirement in 1992. Jim was the longest active member at First Church of Nazarene where he began attending in the 1940s.Jim enjoyed spending time with his family, especially when he was making memories with his grandchildren.Jim is survived by his children, Pam Cairns and Mark (Teresa) Cairns; grandchildren, Jason and Alicia Cairns; great-grandchildren, Carter, Derrick, Kenzie, Brayden, Ashlyn, and Bryce; his brother, Jerry (Judy) Sharp; granddog, Hanna; as well as other loving family and friends.He was preceded in death by his wife, Nancy and his parents, James and Mary.The family will greet visitors on Monday, March 23, 2020, at Hamilton’s near Highland Memory Gardens, 121 NW 60th Ave. in Des Moines from 11 a.m. to 1 p.m. A graveside service will follow at Highland Memory Gardens Cemetery.Memorial contributions may be directed to the family in loving memory of James.