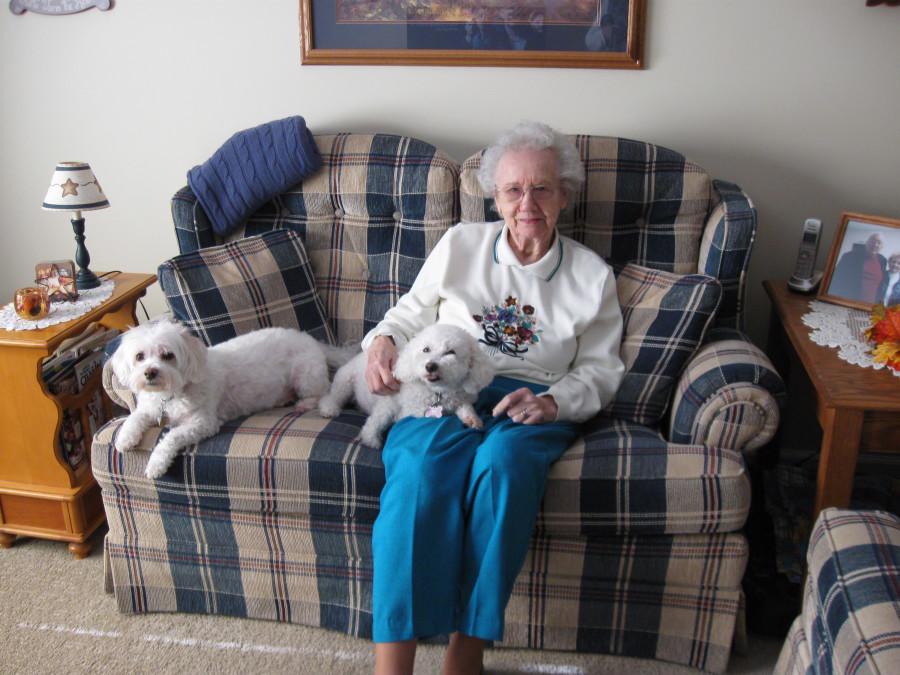 The Life of Ruth M. Daveler

Born in Chicago, Illinois on April 1, 1923, she was a daughter of the late Leroy S. and Hazel (Almeroth) Anda.  She resided at the Meadows since 2005 and previously lived in Broomall for 53 years.

Ruth was a graduate of Dormont High School in Pittsburgh and a homemaker for much of her life.

In addition to her parents, she was preceded in death by her husband, Thomas E. Daveler in 1983, a son-in-law, David Riley, a daughter-in-law, Joanne Daveler, a sister and two brothers.

Private burial will be made in Arlington Cemetery, Drexel Hill, PA.

In lieu of flowers, donations can be made to the Alzheimer's Association, 2595 Interstate Dr suite 100, Harrisburg, PA 17110, or the charity of your choice.