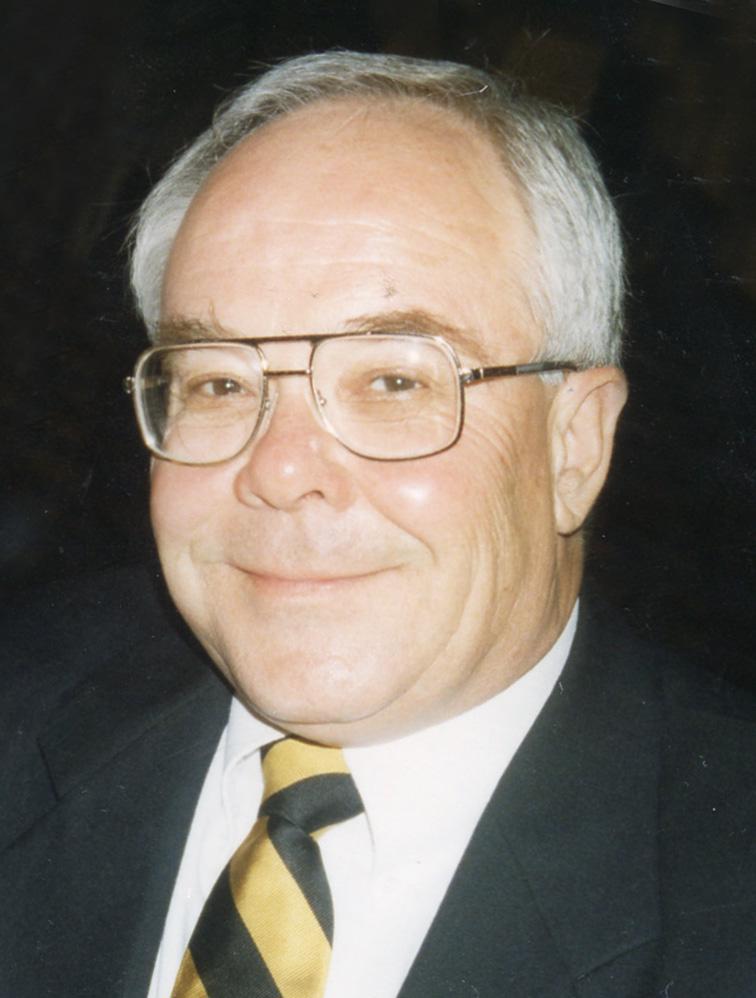 The Life of JOSEPH EUGENE CLAY

Gene Clay, 82, passed away March 15, 2020, at Taylor House Hospice in Des Moines. He was born on June 26, 1937, in Scottsbluff, NE to Joseph and Edith Clay.Gene retired as Vice President from La Mair-Mulock-Condon Insurance after many years of dedicated service. He was a member of Northridge Baptist Church in Des Moines, President’s Club-University of Iowa Kinnick Society, and also served as a board member for the Polk County I-Club.Gene was an avid Hawkeyes fan and longtime supporter of the University of Iowa. He enjoyed travelling with his wife, especially on Hawkeye cruises and Iowa sporting events, and was a certified scuba diver.Gene is survived by his sons, Steven and Brian (Carol) Clay; grandkids, Tim and Katy, Jordyn and Reagan; brother, Don Clay; many nieces and nephews, as well as other loving family and friends. He was preceded in death by his wife, Jennie; son, Thomas; and a son in infancy.Private family services will be held at Hamilton’s near Highland Memory Gardens with a memorial visitation at a later date.In lieu of flowers, memorial contributions may be directed to the Alzheimer’s Association in loving memory of Gene.