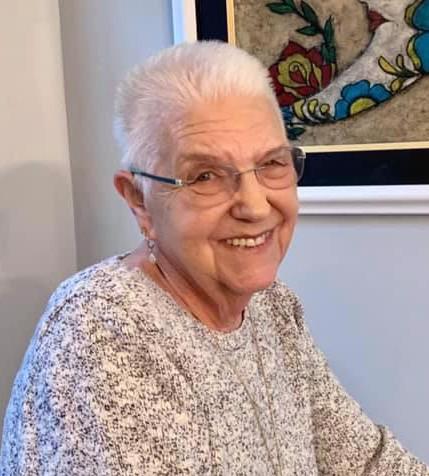 The Life of Brenda L. Somma

Born and raised in Augusta GA, she was a graduate of North Augusta High School and served in the U.S. Army. Brenda worked as an office manager/clerk and secretary at St. Joseph University, American Family Institute and Garrett's Pool Liners.

She was an avid Phillies and Eagles fan, who was looking forward to the upcoming season. Mrs. Somma's favorite past-time was family gatherings and she was especially devoted to her grandchildren and great-grandson.

She also enjoyed bowling, computer games, loved to read, play cards and was known to be a great cook.

Funeral Service: will be 11am, Wed. at Toppitzer Funeral Home at Arlington Cemetery, 2900 State Rd., Drexel Hill, PA 19026 where friends may call after 10am.

Contributions: in her memory may be made to Providence Animal Shelter, Sandy Bank Rd., Media 19063 .