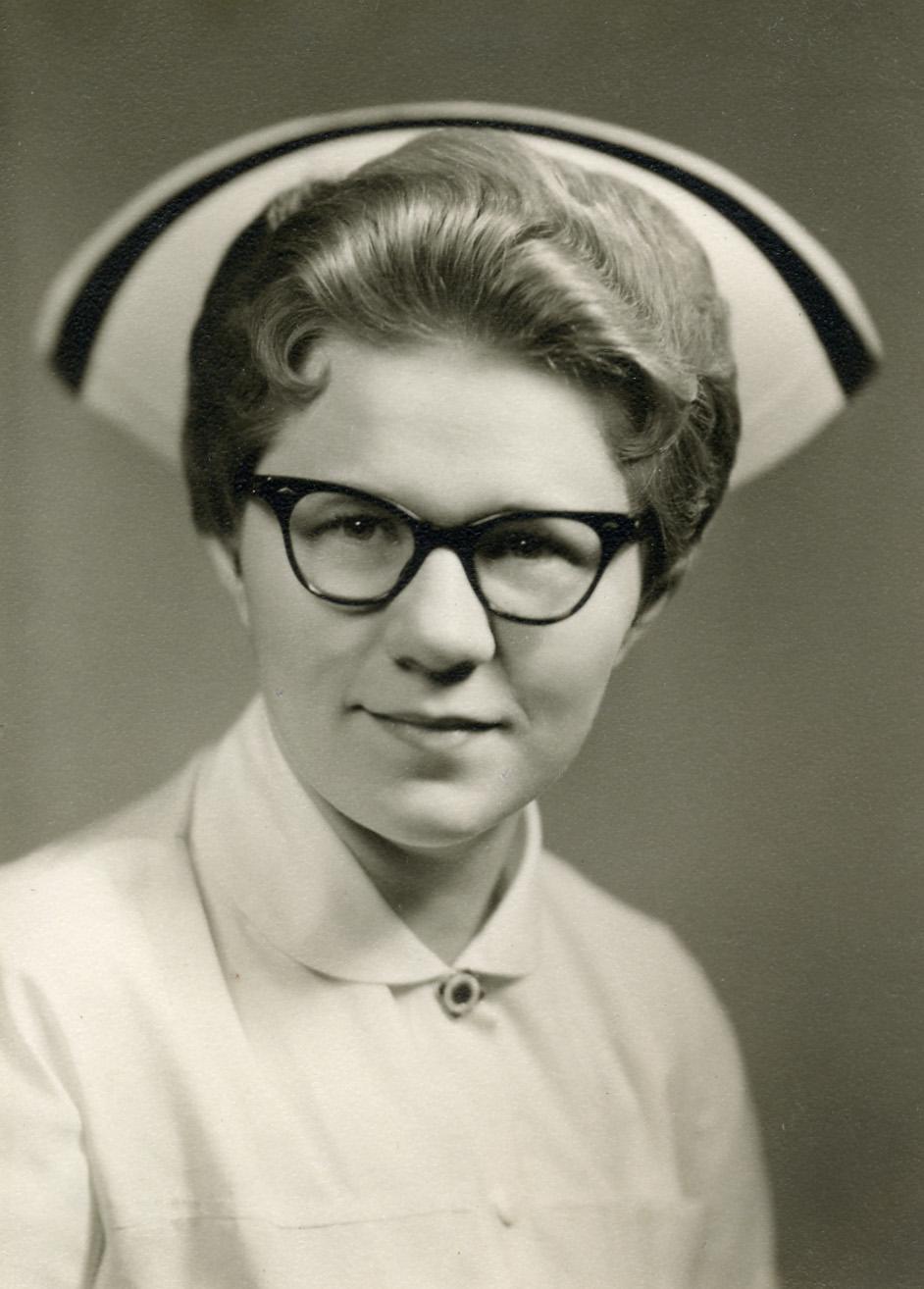 The Life of JANE ELEANOR MAHAFFEY

Jane Eleanor Mahaffey, 83, passed away peacefully Friday, March 6, 2020, surrounded by her family at Taylor House Hospice.Jane was born January 19, 1937 in Urbandale, Iowa to Hugh and Dorothy (Fothergill) Mercer. She met her future husband, Lawrence L. Mahaffey in 1942. Jane graduated from East High School, Des Moines in 1955. She went on to graduate from Iowa Methodist Hospital School of Nursing on September 5, 1958. She worked as a Registered Nurse at Iowa Methodist Hospital from 1958 to 1961. She was united in marriage to Lawrence on September 6, 1958. She devoted herself to raising her three children from 1960 to 1980. Once her children were grown, she continued her work as a Registered Nurse at Iowa Lutheran Hospital from 1980 to 1994, then at Bethpage Group Homes from 1994 to 1997. She volunteered her time with Jim Ellefson Free Medical Clinic and Iowa Association with Learning Disabilities. Jane was involved with the RiverView Carousel repainting efforts in 1973. She was a lifelong active member of the Democratic Party. Jane loved the Iowa State Fair, chili dogs, and pineapple whips.She is survived by her husband of 62 years, Lawrence Mahaffey; daughter and son-in-law, Sue and Brad Pace; son and daughter-in-law, John and Chris Mahaffey; granddaughter and husband, Maggie and Tyler Nicholson and great-grandchildren, Nash and Nora Jane; sister and brother-in-law, JoAnn and Ed Gogerty; brother-in-law and sister-in-law, Bob and Joanne Mahaffey; and loving nieces and nephews.Jane was preceded in death by her parents, Dorothy and Hugh Mercer; daughter, Sarah; and nephew, Steven Gogerty.Services will be Wednesday, March 11, 2020 at Hamilton’s near Highland Memory Gardens, 121 NW 60th Ave., Des Moines. Visitation will be held from 12 to 2 p.m., followed by funeral service at 2 p.m. Burial will take place at Highland Memory Gardens Cemetery.Memorial contributions may be directed to Planned Parenthood or Taylor House Hospice in loving memory of Jane.