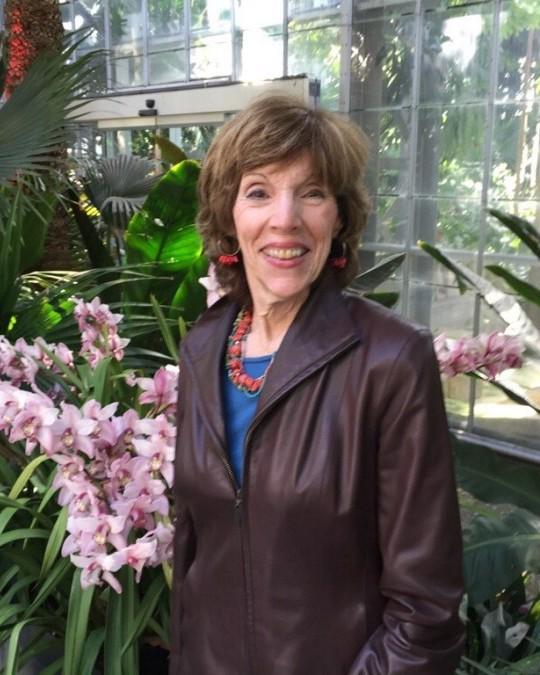 The Life of Loretta A Marzetti

Loretta leaves a legacy of love, compassion, helpfulness and faithful concern for others. She was generous, positive and supportive to her family and friends. She was a second mother to her four younger brothers and the primary caregiver to her parents, Lawrence Arthur and Josephine Palazzo Marzetti in their later life.  Over her 76 years, Loretta cherished friends made in first grade while continuing to make new ones.

In 1965, Ms. Marzetti joined what later became the  Environmental Protection Agency (EPA). A proficient and independent professional, she cared passionately about her work. She rose to the highest non-appointed levels at EPA through tenacity, diligence, and exceptional management and thinking skills. Over her 31 year career, she received many distinguished awards for her outstanding service at EPA and her contributions to environmental protection, such as cleaning polluted waterways.

Loretta and her husband enjoyed traveling to many destinations in North America, Europe, Asia and Australia. They frequently visited museums and attended theatrical performances ranging from opera at world class venues to community theater at home in Fairlington, VA.

Filter Loretta A Marzetti's Timeline by the following Memory Categories