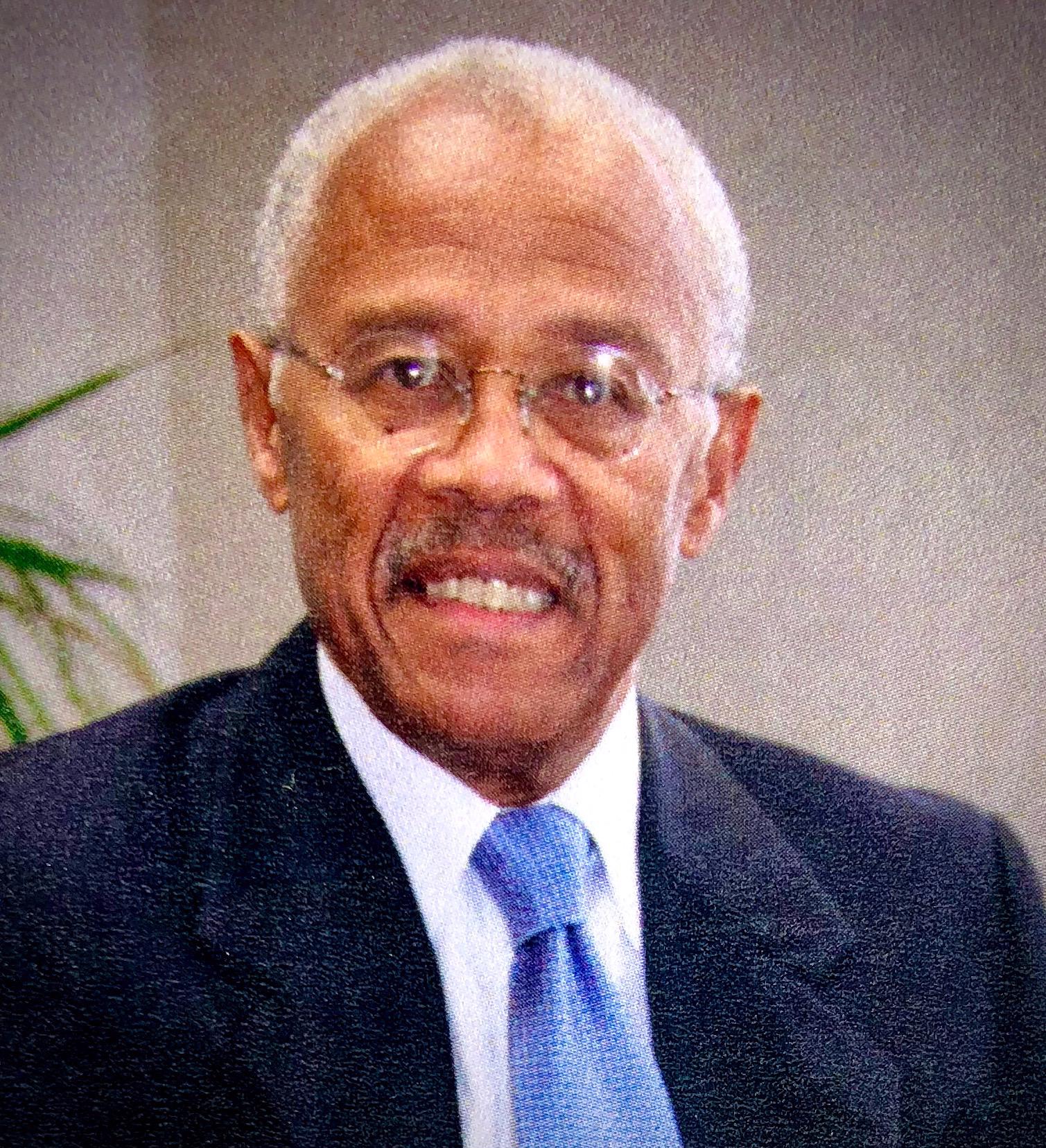 The Life of Rodney D. Williams

Rodney David Williams, 78 of West Oak Lane, PA, died Wednesday February 12, 2020. Rodney graduated from John Bartram High School and Lincoln University, and received his Master’s in Social Work from The Wharton School of Business at the University of Pennsylvania. He was the first President of Philadelphia Corporation for Aging where he served for 39 years from 1973 - 2012. Rodney received the M. Powell Lawton Quality of Life Award in 2012, Human Rights Award from the City of Philadelphia Commission on Human Relations, and the Philadelphia Liberty Bell Award from the Mayor’s Commission on Services to the Aging. He also served on the Governor’s Transition Task Force which helped create the Pennsylvania Department of Aging and the Planning Committee for the Pennsylvania Conference on Aging. He was a delegate to the White House Conference on Aging in 1981, 1995 and 2005, and appointed by Governor Ridge to serve on the Pennsylvania Intra-Governmental Council on Long Term Care. He served on the Pennsylvania Council on Aging as a member of the Executive Committee and Chairman of the Finance Committee and was past-President of the Pennsylvania Association of Area Agency on Aging Directors.

He is preceded in death by his parents, Rodney and Bernice, and survived by his wife of 59 years, Jean (nee Silver); sons: Chris Allen and wife Joslyn, Mark Andrew, Terry Lee and wife Celeste, and Paul Lynn; grandchildren: William and Lauren Angelet, and Sasha Jean and Sebastian Kai; and brother, Dwight John. Visitation at 9:30 am and memorial service at 10:30 am, Friday, February 21st at Ivy Hill Cemetery Chapel, 1201 Easton Road, Phila., PA  19150. Interment immediately following service. Memorial contributions in Rodney’s name can be made to Philadelphia Corporation for Aging https://www.pcacares.org/donate/

As Training Specialist for Philadelphia Corporation for Aging, I was expected to bring new employees to Rodney's office for an introduction.  Rodney wanted to meet each employee in the agency and find about their previous employment and their new role in Philadelphia Corporation for Aging.  He wanted engage and inspire each person.  Frequently, the thing that made people feel at ease in addition to his warm greeting was meeting Cosmo in his office.  The very thought of those encounters makes me smile.

I have worked for the Philadelphia Corporation for Aging (PCA) for nearly 30 years, and Rodney founded the organization in 1973 and remained our President and CEO for 39 years until his retirement in 2012 .  Rodney was a wonderful man who gave so much to the senior citizens of Philadelphia .  I have fond memories of our time working together, as well as of his faithful furry companion / Cosmo whom he brought to work on occasion .  May he rest in peace .  With Sincere Sympathy to the Family & Friends, Julie Bamberger-Herrmann

My honest memory of Mr. Williams was a cool-ass adult who dressed sharp, had a fly stereo system in the basement and drove a Porsche 944! His glasses measured and precise like his voice and attire.

Most of my time was spent with his sons Terry and Paul, so my literal encounters with Mr. Williams were always brief--more about catching him pass through the house, keys jingling in his hand which always reminded me his super fly car was just parked outside. And like my dad, he had this air of always having somewhere to be.

I'm all grown up now with a daughter of my own to care for, yet my youthful reflections of Mr. Williams transcend the fragile and stressed physical state that his body has unfortunately rested into.

I will always know him as just being cool. And I imagine God gets to check out Mr. Williams coolly walk through the gates like he has somewhere to be.

I wish only love and gratitude for the Williams family during this time of remembrance.

Sincere condolences to the family. I was welcomed personally by Rodney into the field of aging services, as a new senior center director 17 years ago, and appreciated his counsel and support. I will remember him as a quiet, wise and compassionate leader who literally built the infrastructure to provide supports for older Philadelphians.  Always a gentleman, after his retirement, on my way to work at Center in the Park, senior center, I often stopped to wave and exchange greetings with him and Kosmo on their morning walks. I was told that Rodney's mother had been a member of Center in the Park.  Thank You, Rodney. I pray that you rest in peace and rise in glory. Amen.

My Uncle Rodney was the coolest dude of his time.
I admired his commitment to his family he was always there in time of need. Uncle Rodney was young at heart but kept the younger set in check in a diplomatic way. He was very witty and wise who knew a lot about everything that is what inspired me the most about Uncle Rodney. My most fondest memories would be our yearly family reunion at the Colton house in North Carolina where uncle Rodney would make sure every Silver child was not left out....those that know what I'm referring to can agree. The cookouts at his house was the best for he made it fun for kids of all ages! the time I spent with him as we watched over my mother during her last days in the hospital I will always treasure for he was upbeat and kept the hospital staff on their toes thank you for sharing your time and knowledge with all of us you will be missed but not forgotten your niece Sylvia a.k.a. Sib

My name is Ray Polak. I was the Human Resources Director at the Philadelphia Corporation for Aging from 3/1989 to 12/2018. Rodney hired me at a time when I was desperate for a job. He was the best boss I ever had, extremely bright, strict with very high standards but very fair. Rodney was the most intelligent person I every met in my life and my respect for him had no bounds.  He was clear as a mountain stream in his instructions and directions but also listened respectfully to other persons' point of views.

Even though he was only 1 year older than me, I considered him my teacher, my mentor and my guide. Rodney gave me an unparalled opportunity to make a difference in the organization that he led and guided for 39 years.  I will always be grateful for the opportunity he gave me and for the ability to provide for my family and to grow my own three children, have a decent life and now be able to retire in peace and enjoy my 6 grandchildren.  I will never forget Rodney D. Williams and what he did for me and for the elderly in Philadelphia. Rodney was truly a great and good man.

I join in your sorrow and grief at the loss of such a wonderful person. With all my sympathies and condolences, Raymond Polak.