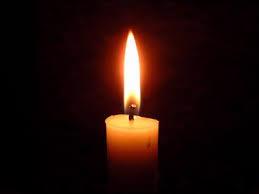 The Life of Robert C Kalbach

Robert C. Kalbach 69 of Pottsville passed away Wednesday at the Lehigh Valley Hospital at Cedar Crest.

Born August 7, 1950 he was the son of the late Charles “Lefty” and Mary Jane Kalbach.

Robert was a graduate of Pottsville Area High School.  After graduating Robert enlisted in the United States Army.

Robert drove truck throughout his life and was last employed by Tropp Excavating in Pottsville.

He is survived by his son, Robert C. Kalbach II of Pottsville and his grandson Jacob M. Kalbach.