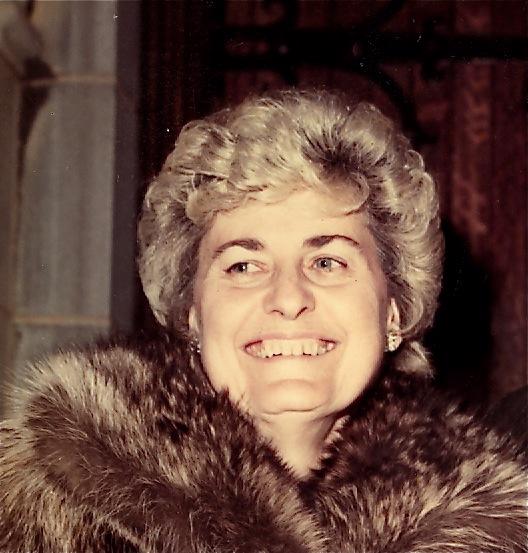 The Life of Janet G Mertz

Janet G. "Dolly" Mertz, age 91, of Orwigsburg, PA passed away with her loving family by her side on Monday, February 3rd, 2020 at Luther Ridge in Pottsville.  Born in Tremont, PA and raised in Port Carbon, she was the daughter of the late Robert and Grace (Miller) Schroding.  Dolly was a graduate of the Port Carbon Soldier's Memorial High School, Class of 1946. She then earned a Bachelor of Science degree in education (1950) and a Master of Arts degree in counseling (1974) from Kutztown University. While at Kutztown, Dolly was captain of the field hockey team and a cheerleader and later became a board member of the Alumni Association.   After marrying her childhood sweetheart (Keihner), Dolly started the first kindergarten at the Port Carbon Soldier's Memorial School. She later worked in the Blue Mountain School District as a first grade teacher and principal at the Orwigsburg Elementary School, and guidance counselor at the Middle School.  Dolly was a member of St. Paul's Lutheran Church in Orwigsburg, where she taught Sunday school and took communion calls to the elderly of the parish. Dolly loved the outdoor activities including fishing, hiking, and camping/RVing with Keihner and their friends. She was a counselor at Camp Chickagami at Sweet Arrow Lake, where she was in charge of the water sports activities. Her Orwigsburg Card Club Group was a great source of joy for her along with her devotion to a succession of poodles. She was also a member of the Orwigsburg Lionettes. In retirement, she remained active with her Class of 1946 always donating to the Port Carbon Library and coordinating reunions. As a wife and mother, her family activities were the most important part of her life. She leaves behind many dear friends and devoted family members. In addition to her parents, she was preceded in death by her husband of 60 years, Charles Keihner Mertz, and a brother Robert Schroding Jr.  Dolly is survived by two daughters: Janet Mertz Young and her husband Gary Young, New Tripoli, PA, and Sandra Mertz and partner Brian Sharrow, Arlington, VA.  A Religious Service will be held at the Robert A. Evans Jr. Funeral Home, 208 Pike St. Port Carbon at 11AM on Saturday, February 8th, with Rev. Michael T. Petresky officiating the celebration of life. Relatives and Friends are invited to a viewing on Saturday morning from 9-11AM at the Funeral Home.  Interment will be held in the Schuylkill Memorial Park Cemetery in Schuylkill Haven.  In lieu of flowers, memorial contributions may be made in Dolly's memory to either the St. Paul's Lutheran Church @ 215 N. Warren Street Orwigsburg, PA 17961 or the Orwigsburg Veteran's Memorial Development Task Force @ P.O. Box 157 Orwigsburg, PA 17961. Please send condolences to www.robertaevansjrfh.com.