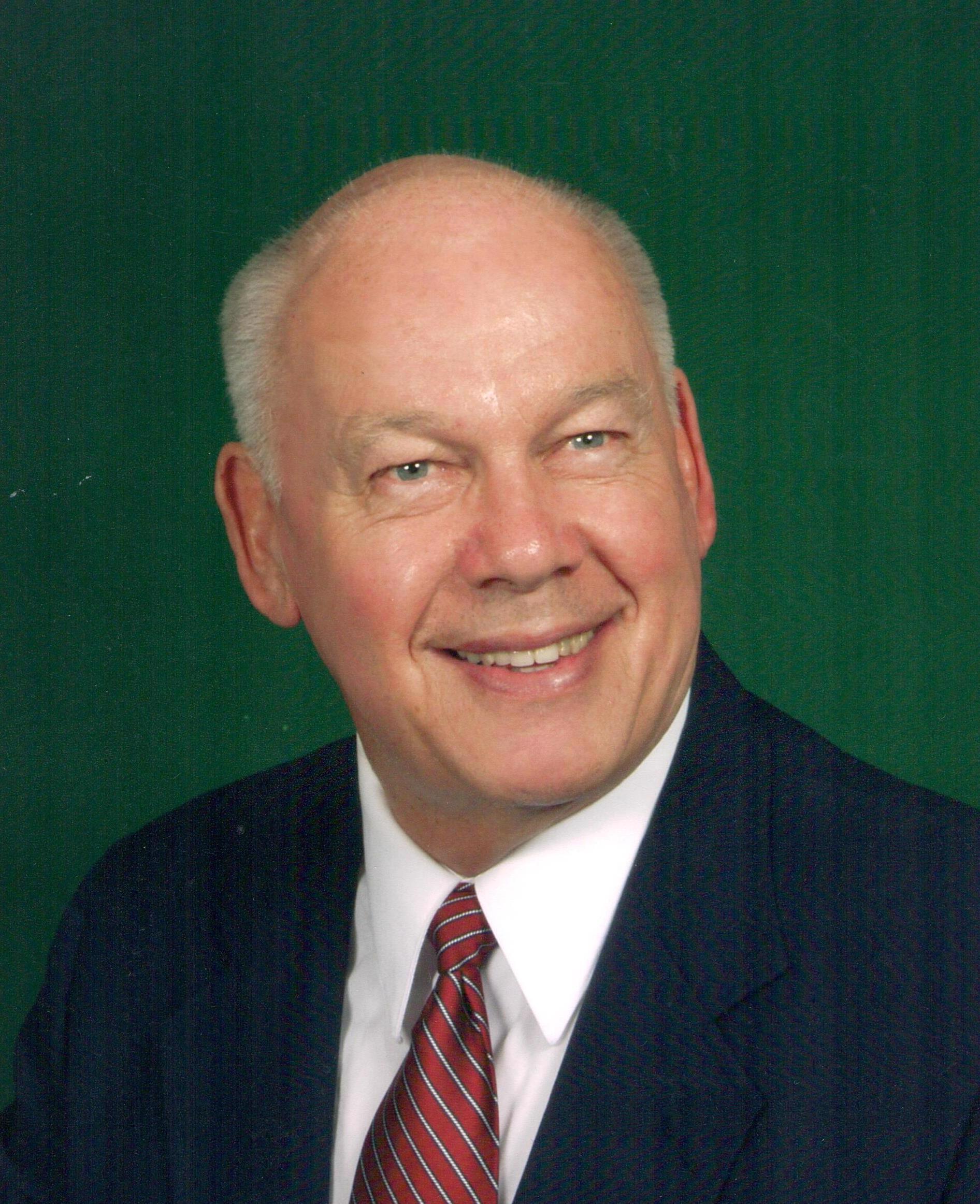 The Life of James R. Hahn

Born in 1930 in Abingdon, VA, Jim was the oldest son of the late Arthur L. Hahn, Sr., and Mary Virginia (Richard) Hahn. He became an Eagle Scout while attending Newport News High School. Jim attended The University of Tennessee, where he was the starting blocking back (#72) on Tennessee Vols football teams in 1949, 1950 and during his senior year in 1951, he won the Jacob’s Trophy as best blocking back in the Southeastern Conference.

In 1952, Jim graduated with his education degree from UT for a career as an Infantry Officer in The United States Army. A qualified Paratrooper, Ranger, Nuclear Weapons Special Forces, and Green Beret, he served in Japan, Korea, Vietnam, Germany and had two assignments in Charlottesville, VA. Jim then obtained a Master of Economics degree from New York University in 1959.

He was an ROTC Instructor at The University of Virginia in the early 1960’s, and an Executive Officer of FSTC in the early 1970’s. Jim assisted Coach “Red” Blaik at West Point in 1958, when Army ended the football season, ranking third among our nation’s teams. During his military career, Jim was awarded the Bronze Star Medal, Meritorious Service Medal, Army Commendation Medal, National Defense Service Medal, Vietnam Service Medal with four Bronze Service Stars, and the Republic of Vietnam Combat Medal. He retired after spending 22 years of active duty, on June 1, 1973, at the age of 43.

In 1973, Jim became a Licensed Realtor in Virginia, and in 1975, obtained his broker license. He was Broker-Owner of Virginia Realty, Ltd, a real estate firm specializing in the sales of farms, estates, land and residential properties. In 1977, he became the owner and operator of “Choose to Cut” Christmas Tree Farm at Indian Springs Farm, a 266-acre farm near Charlottesville, that Jim purchased in 1963. Jim operated this farm for many years, until he sold in 2018. He developed Riveridge, Claymont, and the Airport Office Center in Albemarle County.

Jim served as past President of Central Virginia Chapter of the Retired Officer’s Association, where he served as Chaplain for many years; a past President of the Virginia Chapter, the Farmington Country Club, Elks Lodge #389, the Torch Club, Chamber of Commerce, Student Aid Foundation, and was a life-time member of the University of Virginia Alumni Association, International Realtors (FIABCI), the National Association of Realtors International Real Estate Committee, Commercial Investment Real Estate Council and the Virginia Forestry Association.

He was also a member of National Realtors Land Institute, where he was the recipient of the Virginia Land Realtor of the Year award in 1985. In 1997, Jim was awarded with the East Tennessee Chapter’s Distinguished American Award, an award presented to a former player who has become a leader in his community.

Due to the current restrictions, a memorial service for Jim will be held privately by his family. Burial, with military honors will be held in Topton Union Cemetery, Topton, PA.

Ludwick Funeral Homes, Inc., Topton, PA, is in charge of arrangements. Memories and condolences may be recorded at www.Ludwickfh.com.

As combat brothers and defenders of our nation;
We salute our comrade who, as we have,
sacrificed much more than many can understand
to keep this nation a free nation. It is he who fought
and paid a price which so many have not done.
We of the Military Order of the Purple Heart
offer our deepest sympathy to you,
the family of our fallen comrade.
Our thoughts and prayers are with you
at this time of sorrow.
He will no longer have to suffer the wounds
of battle or of life …. For he has now
found peace with his God.
In remembrance of our fallen Patriot,
Officers and Members:
Department of Pennsylvania
Military Order of the Purple Heart
Michael J. Mescavage, Cdr. Ret.

Jim was an active member of the Senior Center (now The Center) from 2002 until he moved from Charlottesville to PA. He was a kind man who enjoyed lifelong learning pursuits, community service, and travel with us. He was also a generous benefactor for many years, appreciating that private philanthopry, not government funds, were the primary resource that provided the programs he and his friends enjoyed. I've missed him since he moved away but enjoyed the lovely tribute to a great man.

Mr. Hahn was a special man and giving of his time and knowledge. He helped my dad start a choose and cut farm in Albemarle County in early 80's. I was also privileged to have met him and interacted with him occasionally through my parents . He set the standard for class and character. The world was a better place with Jim Hahn in it.

"Gran" was the beloved grandfather to his grandchildren that he loved so very much.  Christina White, Ashleigh Kirtley, Caitlin Arrowood, Jeremy Bourne, Jeb Fields, and Taylor Fields.  We enjoyed the many activities on the farm, teaching how to drive a car and the tractor, family gatherings at the lake and trips to our special NC beach place. So many precious times until the dreadful disease took away his memory and joy of us.  He is deeply missed.  May he Rest in the Peace of our Lord and King! 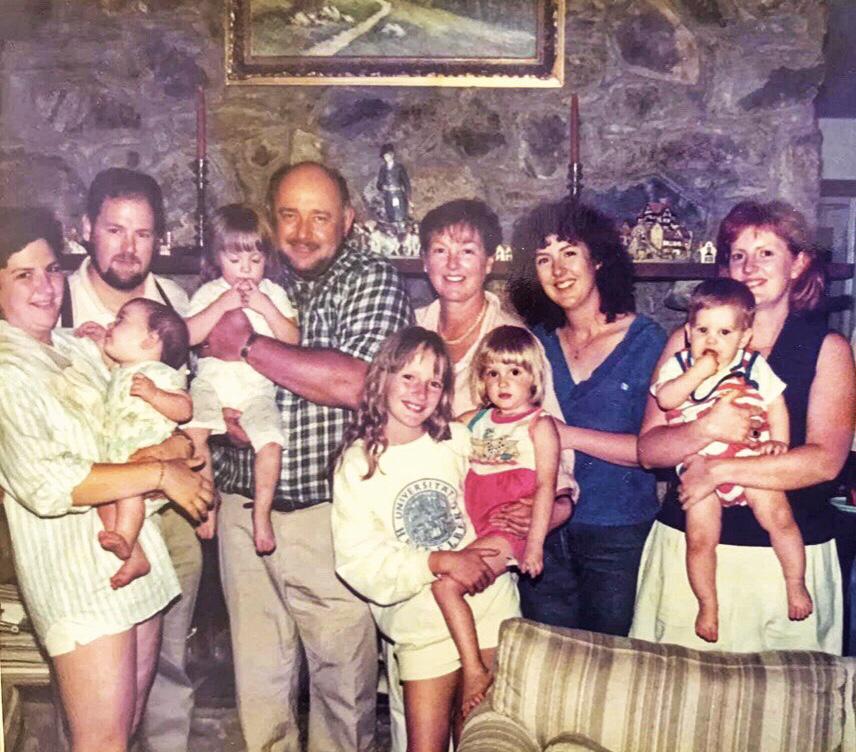 I learned a lot during the 26 years of Jim our stepfather & I do know he loved his grandchildren. 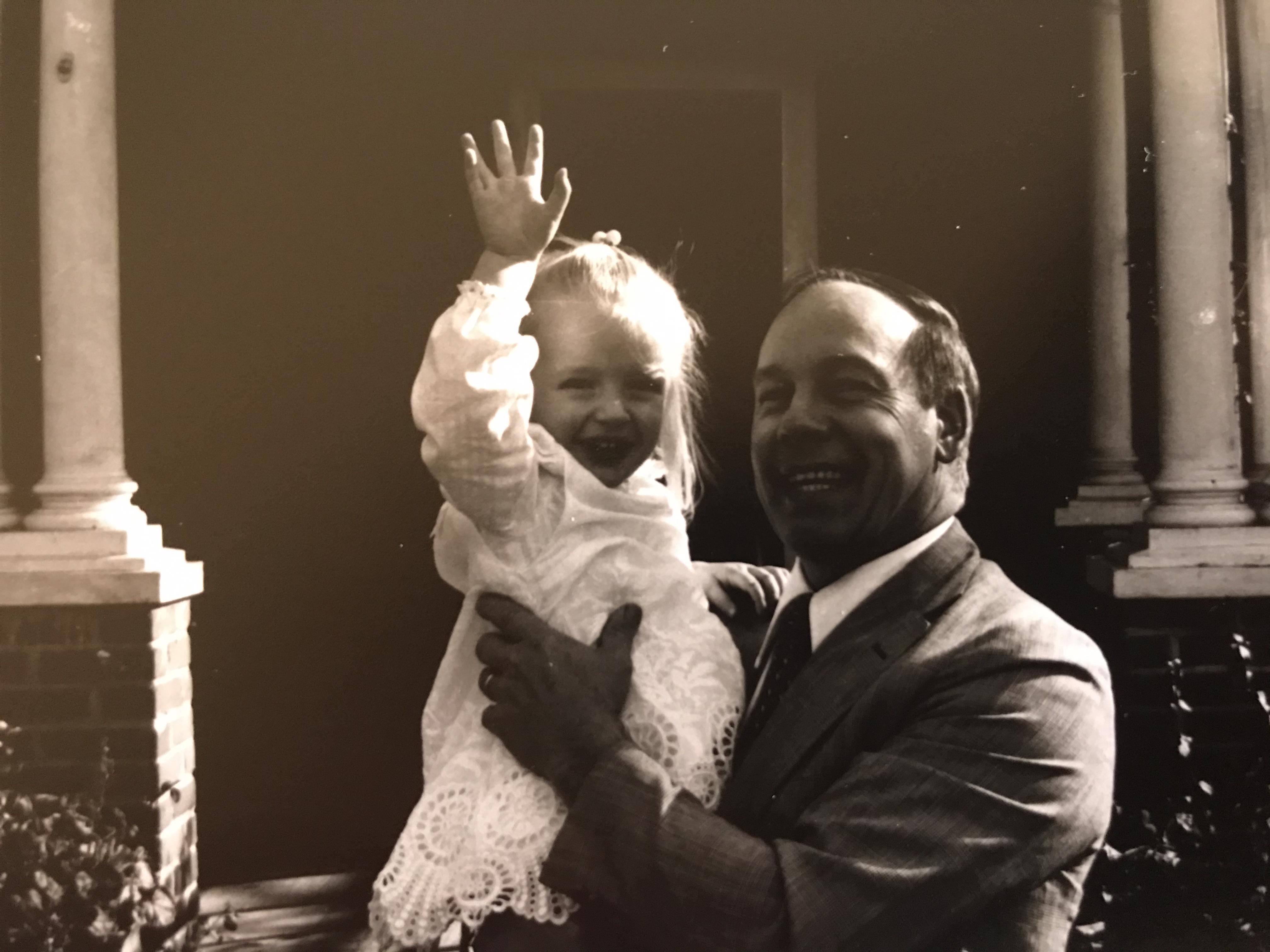