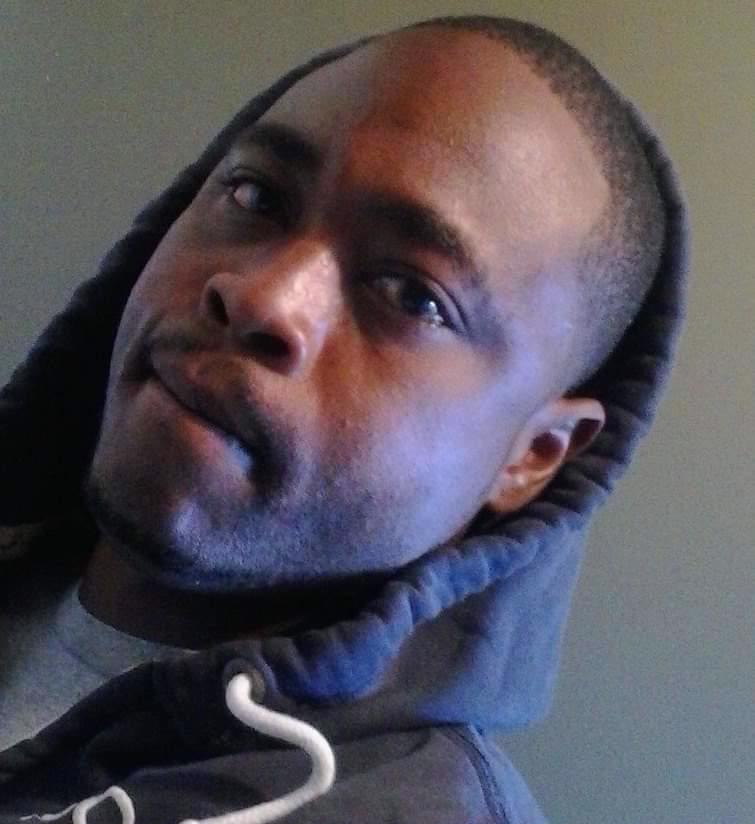 The Life of LEWIS TURPIN

He is predeceased by his father Louis Edward Turpin Sr. 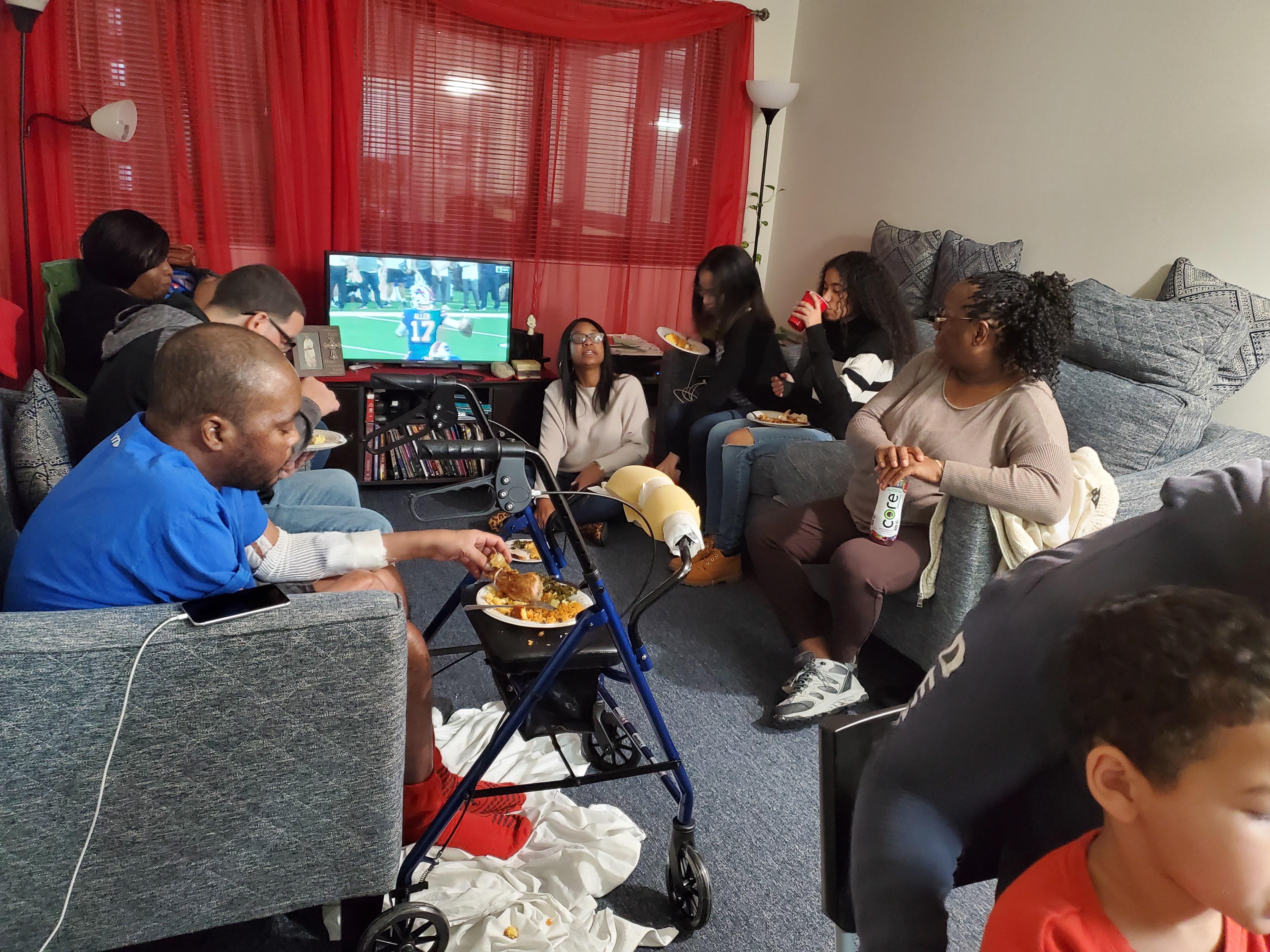 We gathered for Thanksgiving. Lewis had not been in this setting for a few years. Cooked what he wanted. He ate most of the Potatoe Salad tho lol 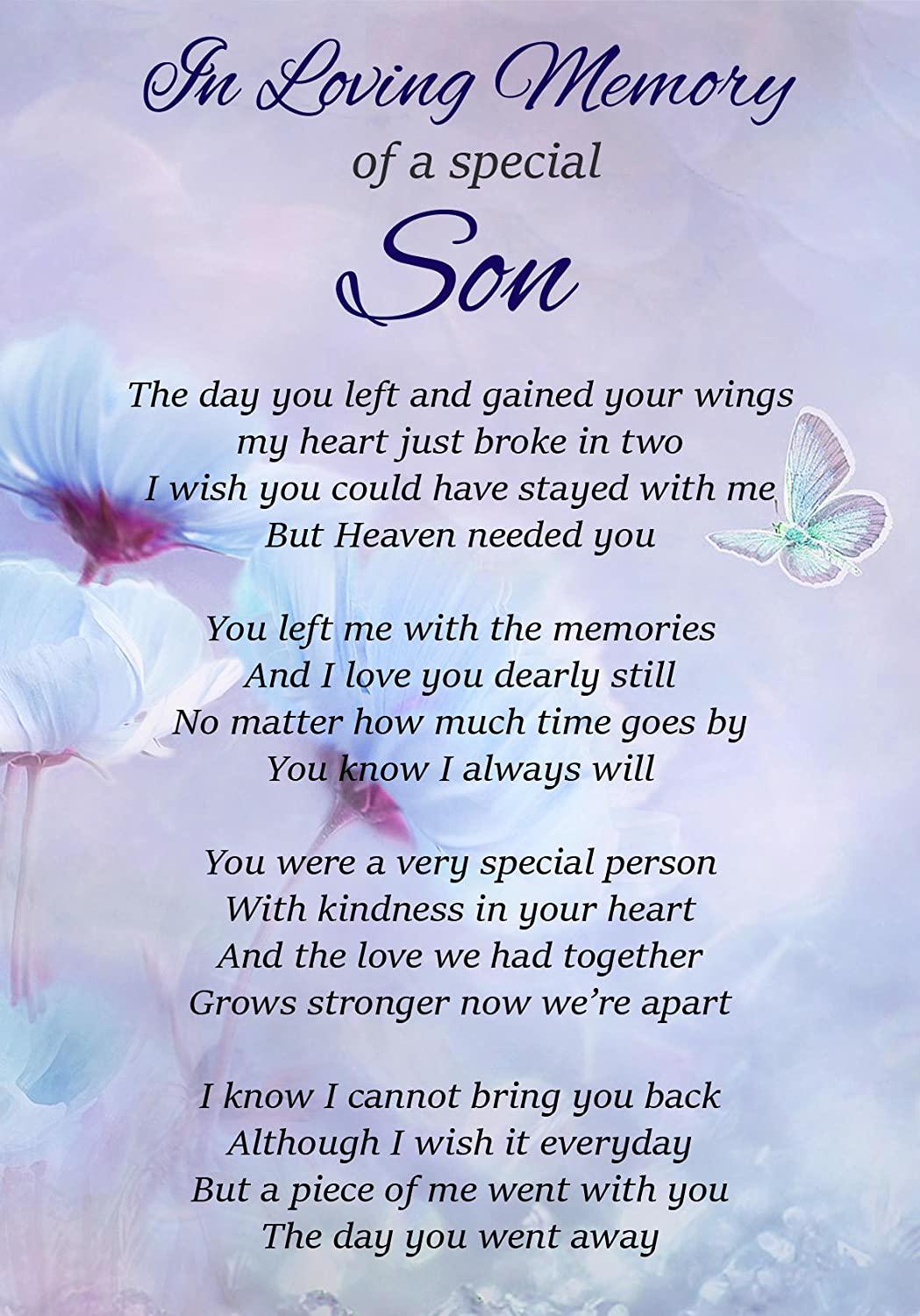 It's been 2 months today, but seems like yesterday. I love and miss you so much. I know I will see you again. Love 4ever Mom 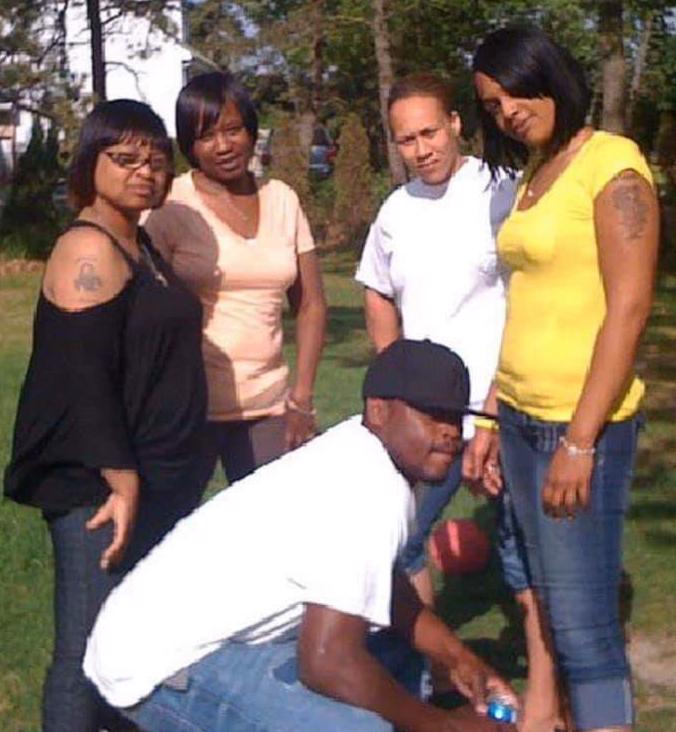 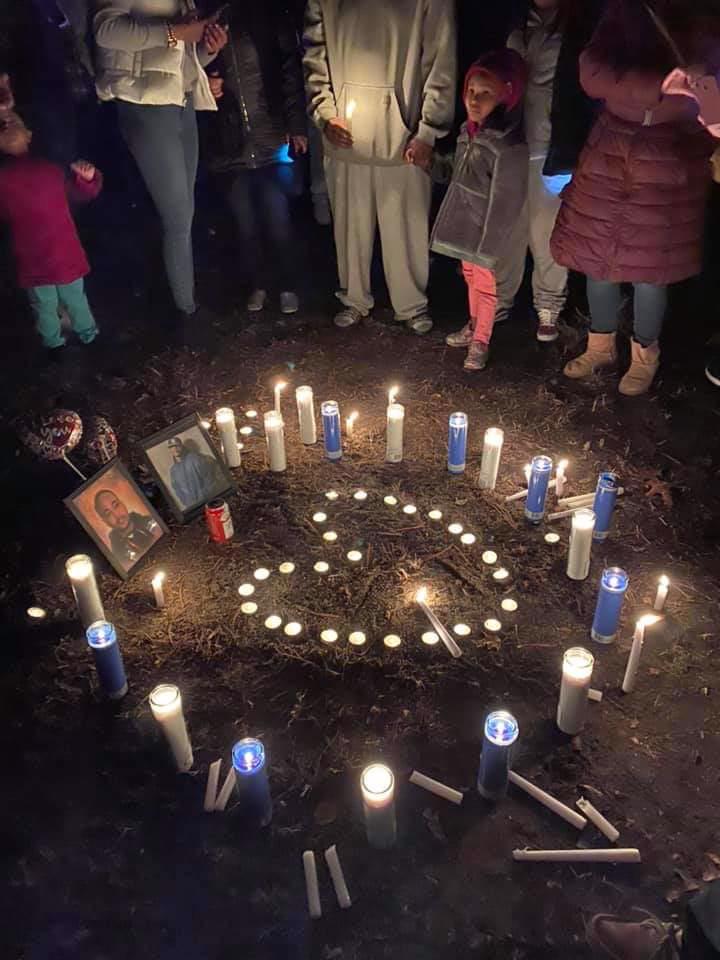 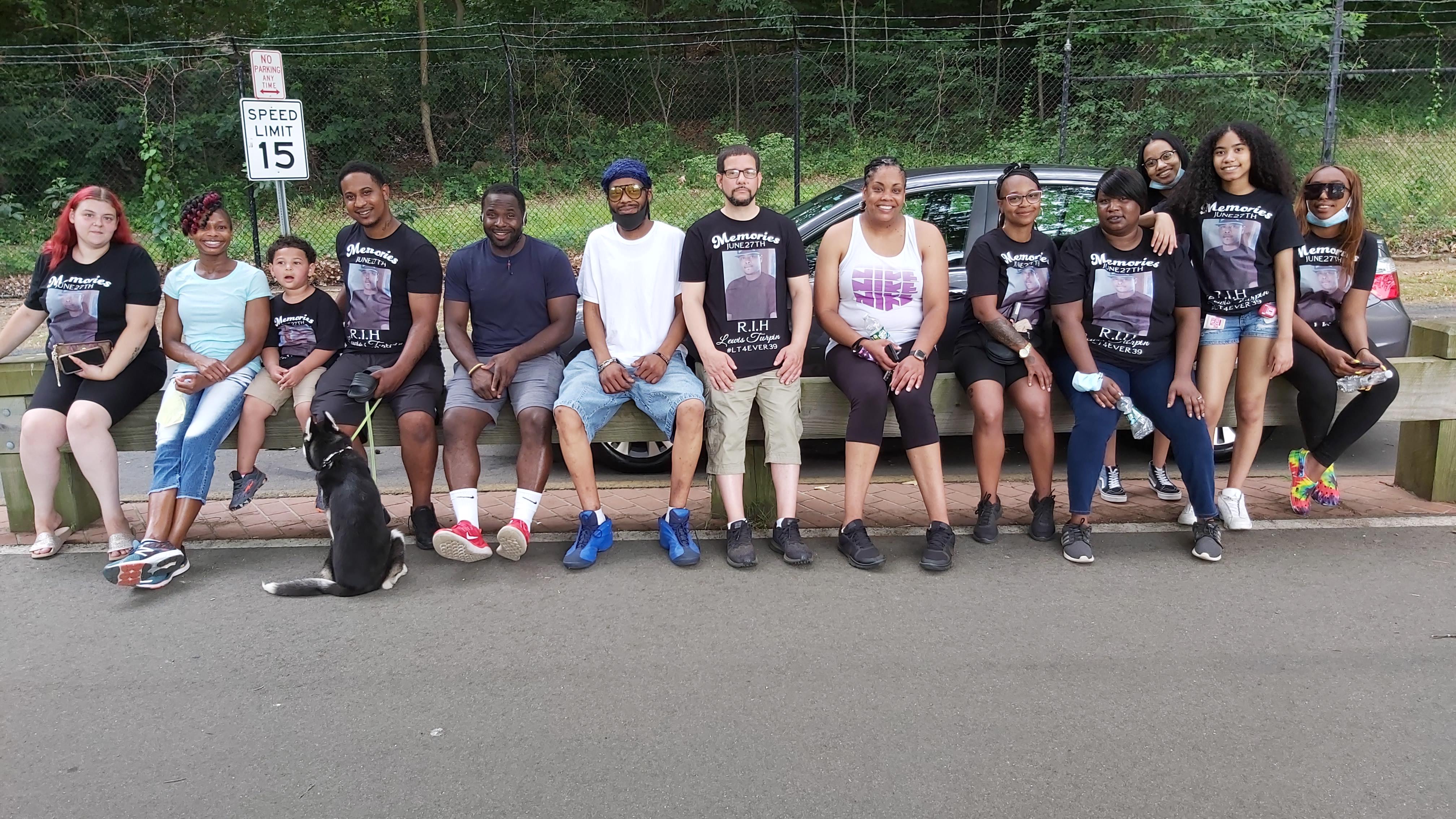 Family & Friends came together to celebrate Lewis' birthday and do a walk to fundraise for his memorial fund for St. Jude Children Hospital. 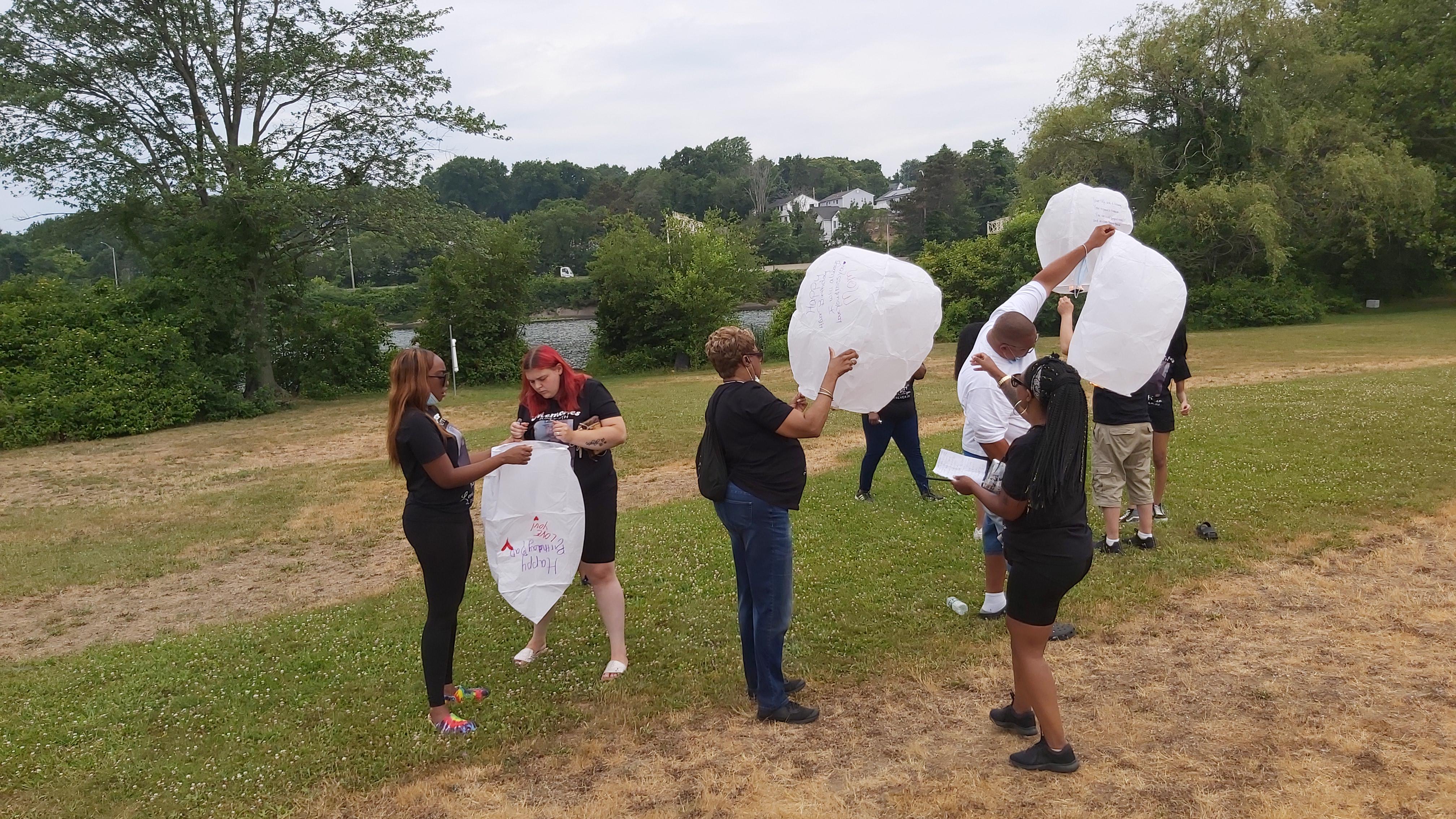 We gathered together at Beardsley Park lite lanterns and released them in Lewis's memory on his Birthday.