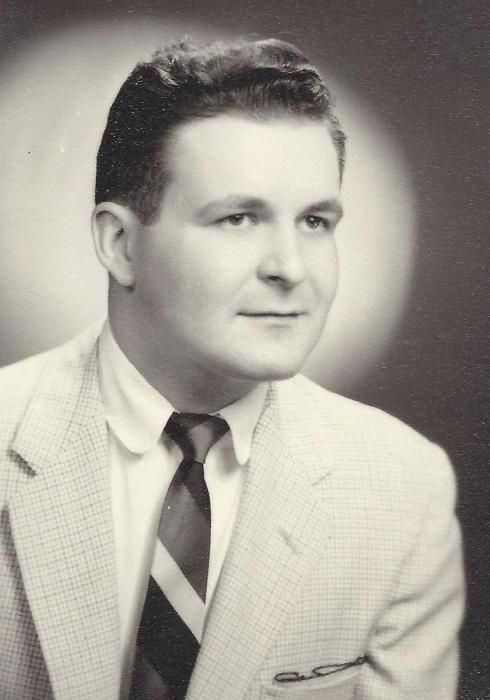 David Nicholas Scherr, Sr., 82, of Deer Lake, passed away Sunday, January 19th, at his residence with his long time companion Linda by his side.

He was the widower of Rose Hnatishion. She passed away in 1975.

He was raised in the Catholic Faith and was a 1955 Graduate of St. Clair High School. He served in the U.S. Navy and was employed as an Electrician for AT&T, Alcoa and Western Electric. David was a volunteer Firefighter for the Alert Fire Company, St. Clair and the Deer Lake Fire Company.

In addition to David's Companion Linda Baker, with whom he resided, David is survived by his daughter, Rose Ann, wife of Bruce Fisk, of Wyoming; Two sons David "Nick", husband of Franca D'Agostino Scherr, of Dillsburg, PA and BJ Scherr, of Lake Wynonah.

He is also survived by grandchildren Nicholas, Zachary, Sophia, Maria Scherr and Tyler Fisk. A Celebration of Life Service will be held at Hamilton - Breiner Funeral Home & Cremation Services, Inc. in Orwigsburg, on Tuesday January 28th at 1:00 PM with interment to follow in Schuylkill Memorial Park Cemetery, Schuylkill Haven. Friends and family may gather at the funeral home from 11:00 AM until time of service.