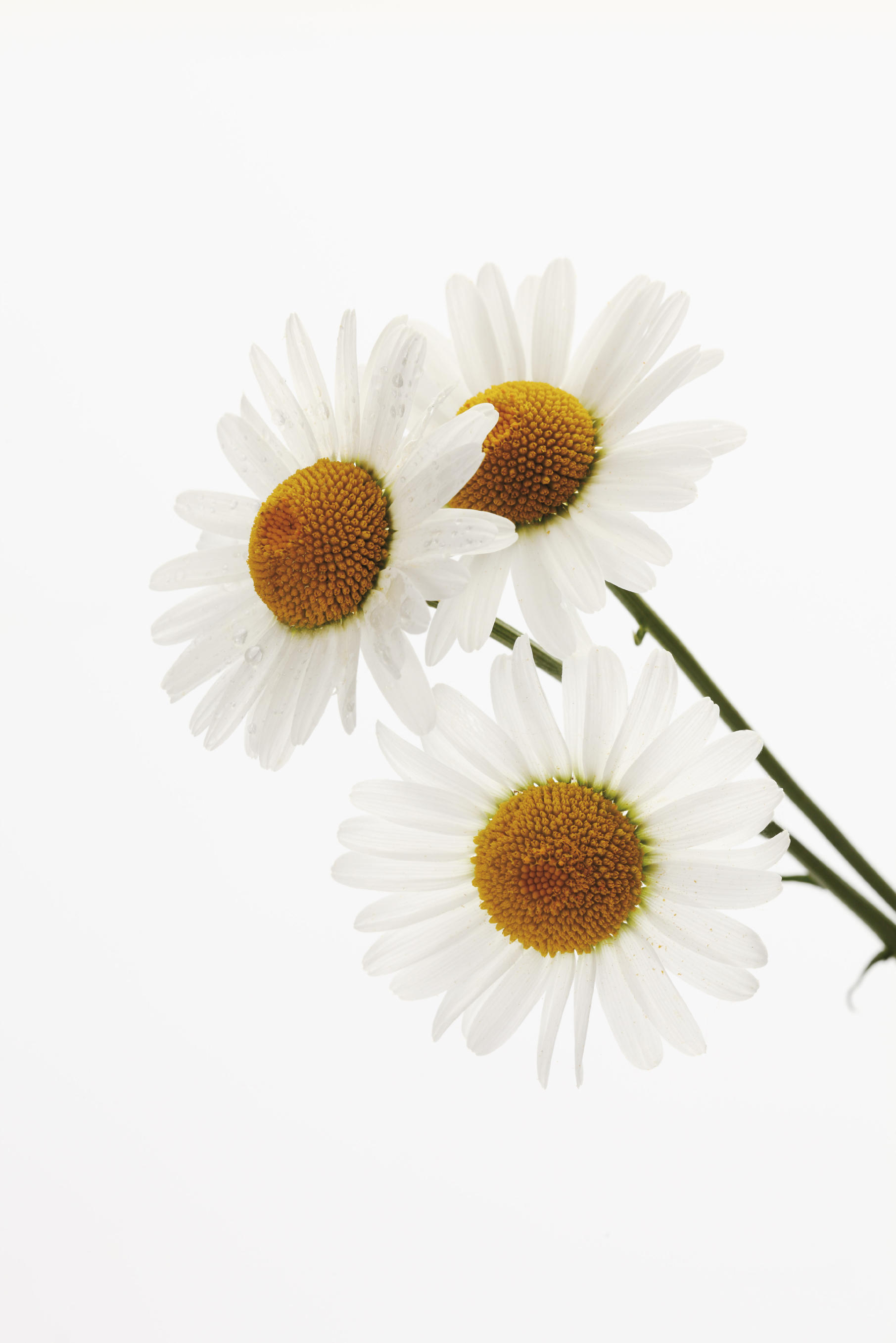 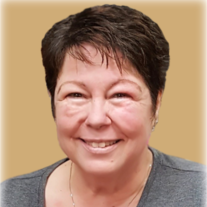 The Life of Melanie Aymond

Funeral services will be held on Friday, January 24, 2020 at 10:30 AM in La Chapelle de Martin & Castille in Lafayette for Melanie Ansley Aymond, 63, who passed away on Sunday, January 19, 2020 at her residence in New Iberia.

Entombment will be in Lafayette Memorial Park Mausoleum.

She was preceded in death by her loving husband Donald P. Aymond; her father, Everett Ansley, Jr.; and her maternal grandmother, Armide Thompson.

Melanie was born in Jeanerette, LA and was a very athletic young lady. She enjoyed playing sports and in later years she enjoyed coaching, refereeing and umpiring ball games. She was a loving mother and grandmother; family was everything to her. She was a very kindhearted and giving person that always had a beautiful smile. She loved history, reading, sewing, traveling and ceramics. Melanie was a very hard-working woman. She worked at Chitimacha Tribe in the cultural department for over 10 years. She was store manager for multiple Walmart’s around the area and she considered the staff of the Broussard Walmart her extended family.

Honorary Pallbearers will be Chris Nicholls and Stephen Peltier.

The family requests that visitation be observed at Martin & Castille's DOWNTOWN location on Thursday from 4:00 PM to 8:00 PM and will continue on Friday from 8:00 AM until time of services.

Memorial contributions can be made in Melanie Aymond's name to the OCRA Hope, for the further research of ovarian cancer.