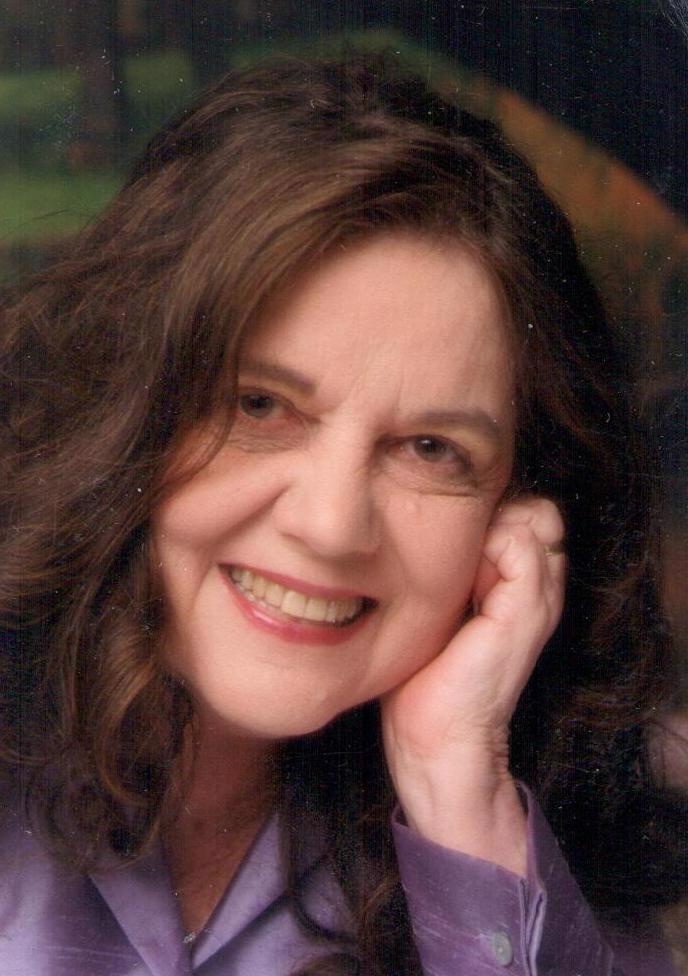 The Life of Phyllis Jean Cherrie

Phyllis Jean “PJ” (Williams) Cherrie, 85, of Sinking Spring, passed away suddenly on Sunday, December 1, 2019 in Tower Health – Reading Hospital, West Reading. She was the widow of Hubert B. Cherrie, II, who died on July 22, 2017. Born in Lewistown, PA, Phyllis was a daughter of the late Robert R. and Sara E. (Ruhl) Williams. She was raised in Philadelphia and was a graduate of Overbrook High School, Philadelphia. As a teenager, Phyllis worked as a ticket typist for the railroad and at The State Theatre seating patrons. At age 19, she and Hubert were married on January 17, 1955 in Elkton, Maryland. For most of her life, Phyllis was a Homemaker, and was busy raising her family. She was a dedicated and loving mother who supported her children in all their sporting events. Phyllis also worked part-time as a substitute teacher. She was also a proud grandmother and great-grandmother, who could always tell a good story and make her grandchildren laugh.

Funeral services will be held privately by her family followed by burial in Berks County Memorial Gardens, Fleetwood.

In respect for Phyllis’s love for Christmas and children, The family requests contributions be made in her memory to Toys for Tots Foundation, The Cooper Center, 18251 Quantico Gateway Drive, Triangle, VA 22172-1776 or online at www.toysfortots.org/donate.

Ludwick Funeral Homes, Inc., Kutztown, PA, is in charge of arrangements. Memories and condolences may be shared at www.Ludwickfh.com.

George and John, I will always remember your mother as a warm, kind lady whose bright personality was matched only by her colorful wardrobe. She was always so good to me and my family. My deepest sympathy to your and your family during this difficult time. ~ Tracy Garrett & Barbara VanSyckle