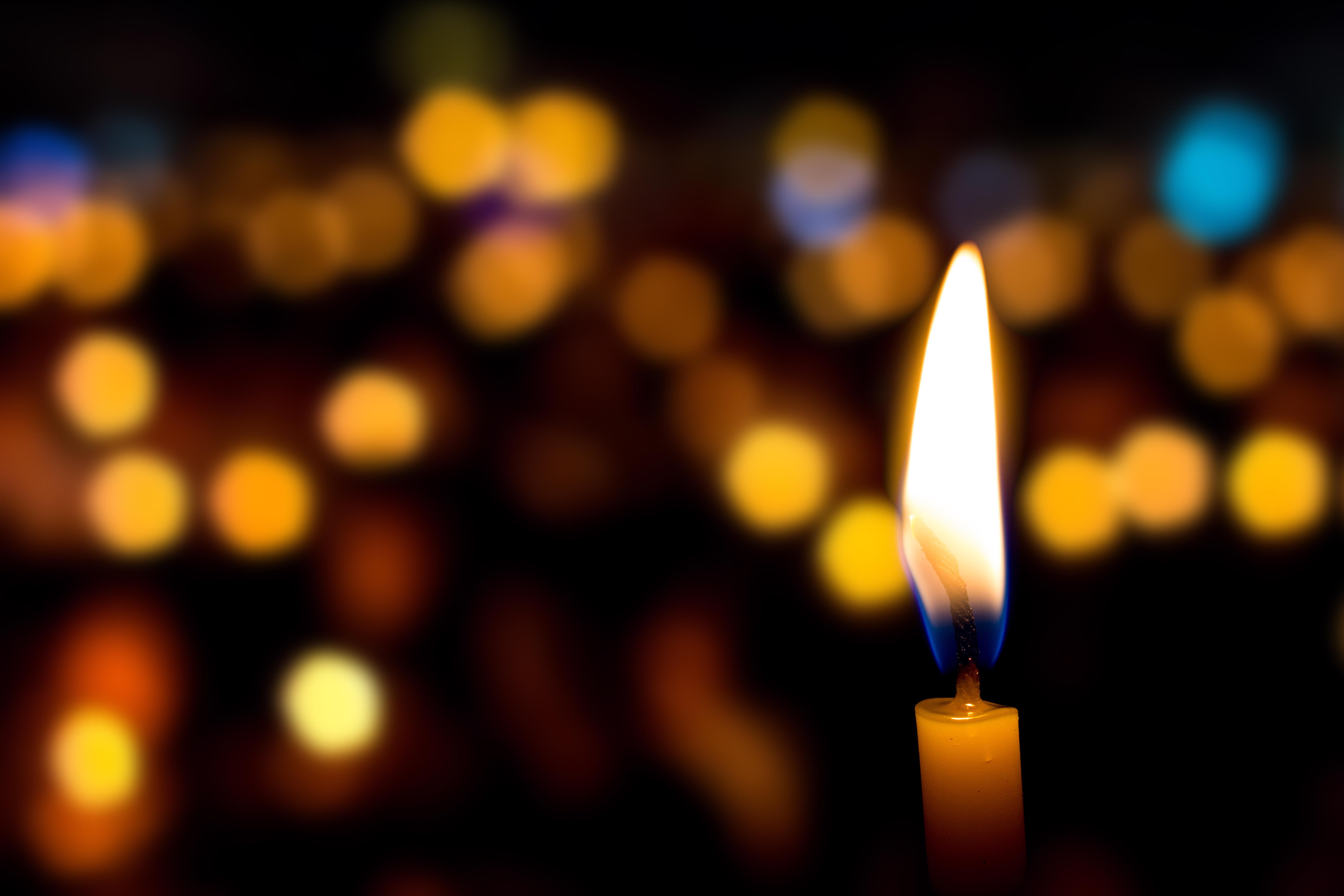 The Life of SARA JANE GOODE

Daughter of the late Emmett and Edna McPherson was born on July 26, 1914 in Monongahela, PA.  She entered into rest on November 18, 2019 at Woodhaven Care Center in Monroeville, PA at the age of 105 years old. Sara Jane attended Monongahela Public School and left "Mon City" to marry William W. Goode of Homestead, PA and later open the city's first black-owned 24-hour pharmacy. She helped her husband build and grow their renowned pharmacy business while working as his bookkeeper until their children, William, Jr. and Sharon were born. Mrs. Goode was an active community servant and volunteer while raising both children in the Pittsburgh Public School system where she was on the Superintendents Advisory Board and a lifetime member of the national Parent Teachers Association.  She was also a sponsor of Club 21 for African-American high school girls, for which she was honored at their 50-year celebration in 2001.  She also devoted time to The Girl Friends, Inc., The Red Cross and worked for several years as the administrative assistant to Joseph Rhodes in the Pennsylvania State House of Representatives. Mrs. Goode was preceded in death by her parents; husband; son, William Jr.; sister, Charlene McPherson Procter and her brother, Clifford H. McPherson.  She leaves behind to mourn, her daughter, Sharon Goode Ryan (Robert) of Minneapolis, MN; her grandchildren, Lesley Ryan Miller (Harold) of Boston and Eric Andrew Ryan (Audrey) of New York; and three great-grandchildren, Laila Miller, and Reed and Jacob Ryan.  A host of nieces and nephews will also miss their Aunt Sara Jane but all her family celebrates her more than a century of life well lived. Friends will be received on Saturday in the Temple of Memories of Allegheny Cemetery from 10:00 a.m. until an 11:00 a.m. funeral service in the chapel. In lieu of flowers, the family would like contributions to be made to the William W. Goode, Sr. Scholarship at the University of Pittsburgh School of Pharmacy at 128 N. Craig St., Pittsburgh, PA 15260. Arrangements by JOHN A. FREYVOGEL SONS, INC.