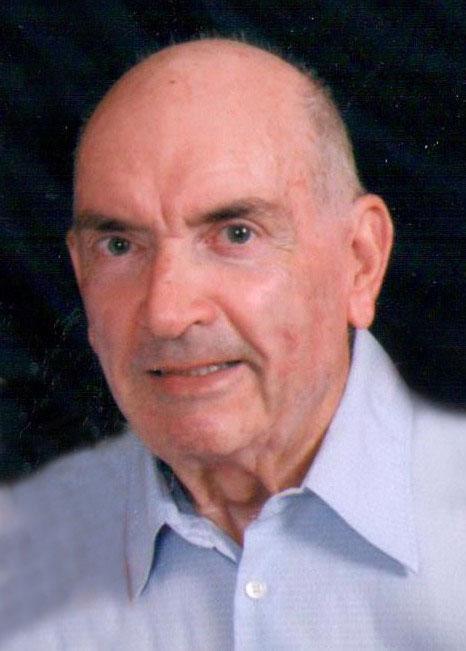 The Life of Ronald J. Fulton

Ronald J. Fulton, 80 years of age, of Mertztown, passed away on Saturday, November 16, 2019 in the care of his family, Comfort Keepers, and Bayada Hospice, after a nineteen-year challenge of living with Parkinson’s disease. He was born on May 29, 1939 in Vanderbilt, PA, a son of the late Roy and Laura (Williams) Fulton. Ron and his wife, Nancy, celebrated their 56th wedding anniversary on June 8, 2019.

After graduating from Uniontown Senior High School, Uniontown, PA, Ron obtained a bachelor’s degree in Psychology and Math from Waynesburg University in southwestern Pennsylvania, where he was a member of Tau Kappa Epsilon fraternity and sang in the Lamplighters choir. He served in the U.S. Army reserves for six years. Ron’s career in sales included being employed by Coca-Cola USA, J.I. Case, and Wheel and Crawler Equipment Company in Fogelsville, PA. In mid-life, he started a family business, Fulton Landscaping, which was continued by his son, Brett, for 33 years.

Ron’s most memorable moments were the times spent with his wife Nancy and their children and grandchildren, watching them grow from infancy to adulthood. Baseball and softball were interests he shared with his children and grandchildren; attending their athletic events was a priority. He enjoyed socializing with friends, playing pinochle, boating, swimming, water skiing, snow mobiling, hunting and traveling. Being an accomplished slalom skier, Ron taught more than 150 people how to waterski. His favorite vacations were spent with his family relaxing and boating at their cabin at Raystown Lake in central PA, visiting Disney World, as well as traveling to national parks in the US. Ron and Nancy fulfilled their life-long dreams of touring the US in their travel trailer and navigating in their boat on the Intracoastal Waterway from the Chesapeake Bay to Sanibel Island, FL and back.

In addition to his wife Nancy, Ron is survived by his two sons, Kevin Fulton, and his wife Angie of Howell, MI, and Brett Fulton, and his wife, Tina, of Mertztown; a daughter, Kimberly (Fulton) Miller, and her husband, Barry, of Mertztown; sister, Twila Jean (Fulton) Williams, of Uniontown, PA; brothers-in-law, James Griffin, and his fiancé, Linda Cottom, of Vanderbilt, PA, and John Griffin, and his wife, Sharon, of Wayne, PA; grandchildren, Emily Sheridan Fulton Zagurny, and her husband, Scott, Jennifer Sheridan, Griffin Fulton, Benjamin Fulton, Meredith Fulton, MacKenna Fulton and Lee Miller, as well as nieces and nephews. He was predeceased by his sister, Dorothy (Fulton) Griffin.

The family will host a memorial service to celebrate Ron’s life on Saturday, November 30, 2019 at 11:00 a.m. in Zion's Union Church, 329 Church Road, Kutztown (Maxatawny), with The Reverend Jeffrey J. Butz, officiating. Relatives and friends are invited to a visitation on Friday evening, November 29, 2019, from 6:00 to 8:00 p.m. and again on Saturday, from 10:00 to 11:00 a.m. both times in the church. Inurnment will be private in Zion (Maxatawny) Union Cemetery at the convenience of the family.

The family requests contributions be made in Ronald’s memory to the Music Program and Zion’s Union Church, 329 Church Road, Kutztown, PA  19530.

Ludwick Funeral Homes, Inc., Kutztown is assisting the Fulton family. Memories and condolences may be shared at www.Ludwickfh.com.