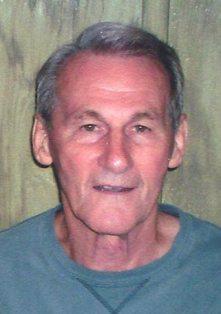 The Life of David C. Bleiler

David C. Bleiler, 83, of Kutztown, died suddenly Sunday, November 10, 2019, in his home. He was the husband of Cheryl A. (Muthard) Bleiler. They were married May 11, 1993. Born in Mertztown, David was a son of the late Max J. and Kathryn M. (Fenstermacher) Bleiler. David honorably and faithfully served his country in the United States Navy.

David was employed 30 years as a mechanic at Mack Trucks until his retirement in 1995. Mr. Bleiler enjoyed hunting, fishing, spending time at the beach, and collecting seashells. He also enjoyed hunting arrowheads. David enjoyed traveling, especially to other parts of the world. David's grandchildren brought him a lot of joy.

A family directed memorial gathering will be held on Saturday, November 16, 2019, beginning at 12:00 noon at Janelle Hall, 360 Bowers Road, Mertztown, PA 19539. Inurnment will be private at the convenience of the family.