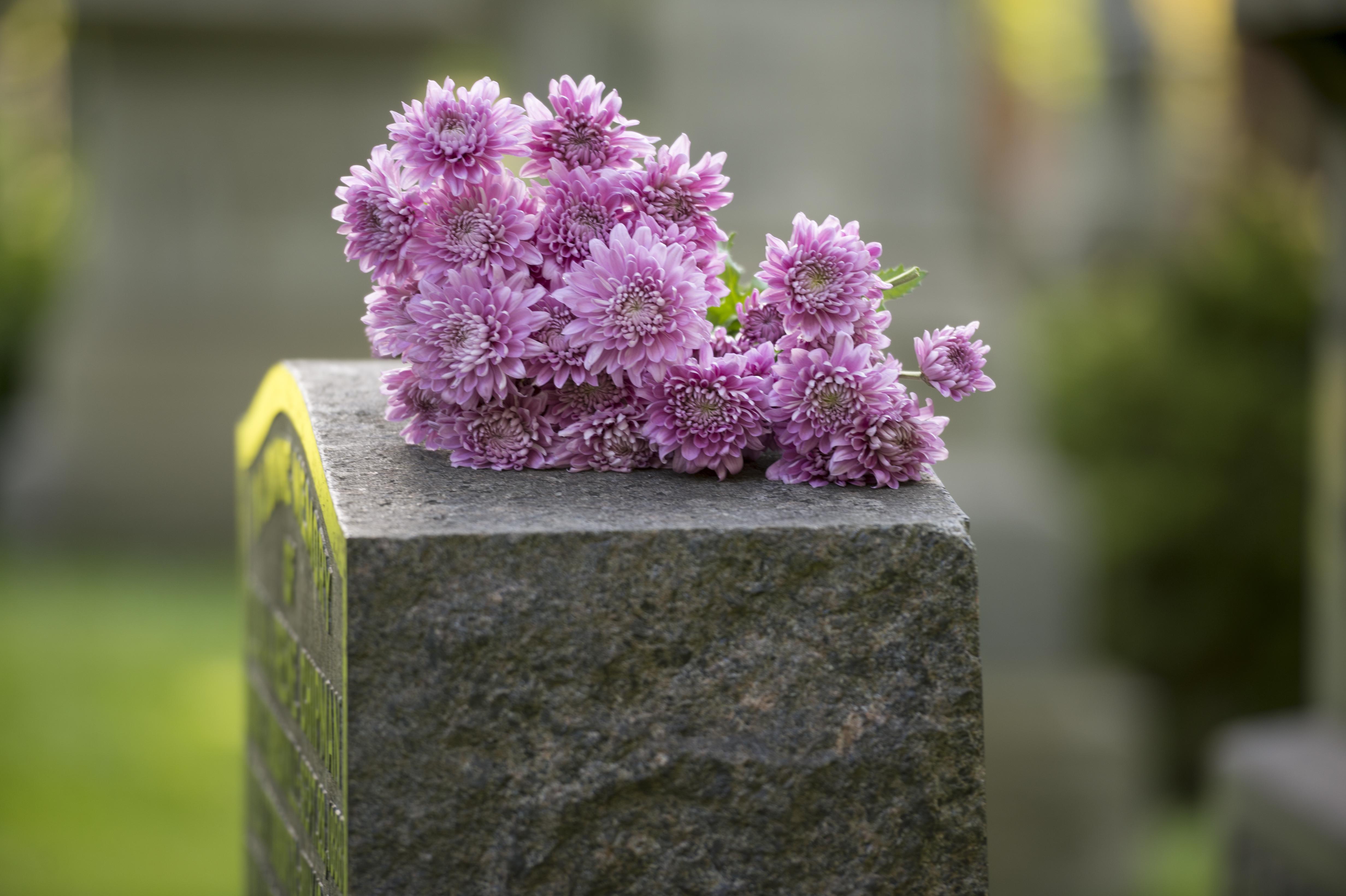 The Life of JEAN MCDOUGALL-SCOTT

Of Toowoomba, Queensland, Australia, Pittsburgh, PA, and Nantucket, MA, passed away peacefully in her sleep on the evening of Saturday, November 2, 2019. She was 95 years of age. She was pre-deceased by her husband of 59 years, John Hull Scott, Jr., who died on July 5, 2013. She was also preceded by a younger sister, Dr. Mary McDougall Gordon, and two younger brothers, Keith and Roger McDougall. She is survived by her daughter, Diana (Tom Fouch) and son, Hugh, both of Pittsburgh and Nantucket. She is also survived by her sister, Betty Mallam of Armidale, NSW, Australia and a number of nieces and nephews. Among the many social and civic responsibilities met by Jean, she is best known for her lifelong dedication to The Children's Institute of Pittsburgh where she sat on the Board of Directors. In both Pittsburgh and Nantucket, she was a tireless volunteer for Meals On Wheels. She was a longtime member of The Pittsburgh Golf Club, the Sankaty Head Golf Club, and the Nantucket Yacht Club where she was very active.  All final arrangements will be private. The family asks that, in lieu of flowers, a donation may be made to The Children's Institute, 1405 Shady Avenue, Pittsburgh, PA 15217. Arrangements by JOHN A. FREYVOGEL SONS, INC. freyvogelfuneralhome.com.