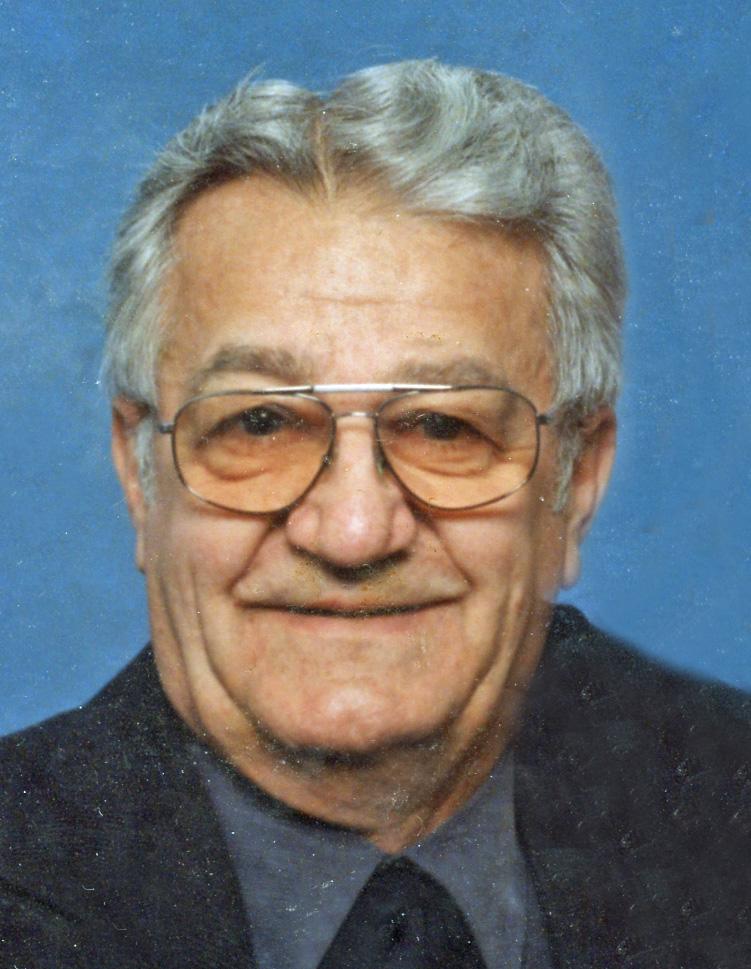 The Life of EDWARD LeROY ROBINSON

Edward was a proud veteran of the United States Army having served in Okinawa during the Korean War.

An avid car enthusiast, he loved collecting antique cars and model cars. He enjoyed all sports, especially playing and watching baseball, and will be greatly missed by his McDonald’s coffee buddies.

Edward is survived by his loving wife, Violet; daughter, Loree Robinson; granddaughters, Nicole (Katie) Cabreriza and Michelle (Brandon) Franklin; sister, Karen Loipl; his beloved grandcat Gracie, as well as other loving family and friends. In addition to his parents, he was preceded in death by his daughter, Carol.

Memorial contributions may be directed to the American Cancer Society or St. Jude Children’s Hospital in loving memory of Edward.