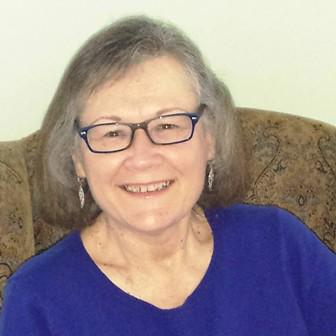 The Life of Carol L. McKenna

Carol L. (Cervantes) McKenna, 66, of Mertztown, formerly of the Port Richmond neighborhood of Philadelphia, died Tuesday, October 22, 2019. She passed away peacefully surrounded by loved ones after a long and valiant fight against cancer. She was the widow of Edward G. McKenna, who died September 6, 2015. Born in Philadelphia, she was a daughter of the late Robert and Eleanor (Ireland) Cervantes.

Carol was a passionate Phillies fan and could often times be heard cheering or cursing depending on the direction of the game she was watching, but she was always positive and faithful to her team in the good but more importantly bad seasons.

Following her late husband’s death, Carol spent the remaining years of her life in the loving care of her daughter Karyn, son-in-law George and grandchildren. She could often be found playing games with the grandchildren or offering guidance, wisdom or compassion to those she loved. Her final years were spent living life to the fullest with trips to music festivals, camping with family and a trip to Europe where she ascended to the top of the Eiffel Tower.

Services will be private at the convenience of the family.

Contributions in Carol's memory may be made to: Fox Chase Cancer Center Office of Institutional Advancement, 333 Cottman Avenue, Philadelphia, PA 19111.