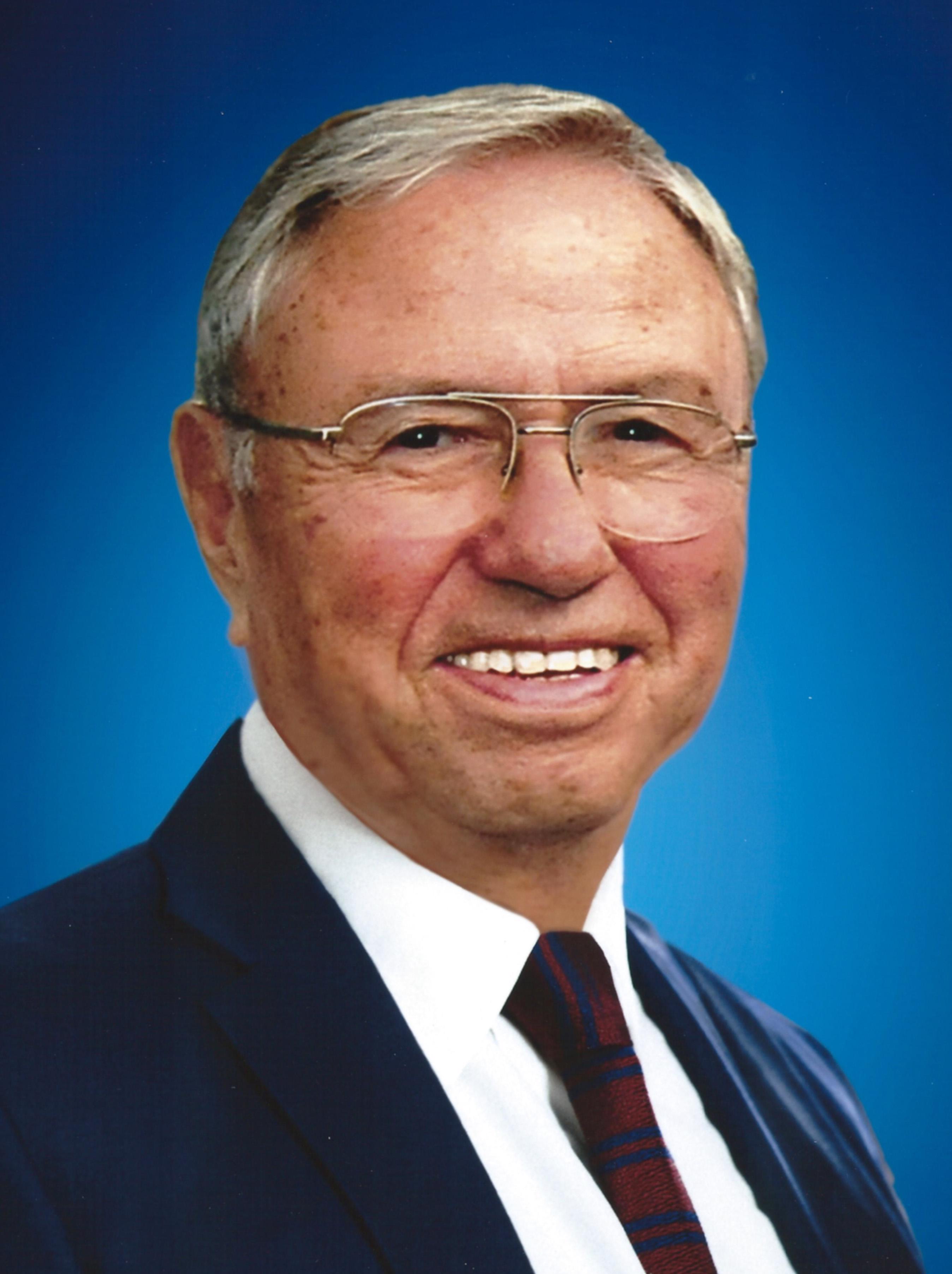 The Life of GEORGE SPERO KARAIDOS

George S. Karaidos, Jr., was born in Anoka, MN on July 21, 1933 to George Karaidos, Sr. and Winnie (Martin) Karaidos. He passed away on October 22, 2019 at MercyOne Hospital from complications of surgery with family and friends at his side.

A Celebration of Life service will be held at 4:00 p.m. on Sunday, October 27, 2019, at Lutheran Church of the Cross, 1701 8th Street SW in Altoona, with visitation following until 8:00 p.m. A private family burial will be held at Highland Memory Gardens Cemetery.

George was inducted May 26, 1953 into the Army where he served in Germany and Korea as an Artillery Mechanic in the 48th AAA Automatic Weapons Battalion, and was honorably discharged on March 31, 1960 ranked as a Corporal (E-4).

He followed in his father’s footsteps and began his career as the local “Chili King” when he returned from his military duty. George’s father had started the family business approximately 100 years ago, and “Jr.” has been in charge for over 62 years. He had Graffiti Nights, various contests and music shows at the Chili King on Hickman Road. The Chili King was a hopping place to be and was mentioned frequently by Dic Youngs (Youngsey) on the older KIOA 940 radio station.

George and his wife, Karen (Finley) Karaidos, were marred on July 4, 1985 at Lakeside Chapel in Lake Tahoe, NV. They loved spending any spare time at their second home at Lake Ponderosa. George was an avid fisherman. He had also been a barefoot water skier in his younger years, and belonged to a local club. He even skied on the Des Moines River! George also enjoyed participating in many local parades—Beaverdale, Urbandale, North High School events, Johnston Green Days and the Iowa State Fair, driving his 1957 Chevy Belair convertible and having someone else drive his 1934 Ford Roadster.

His biggest thrill was being asked to appear on Guy Fieri’s “Diners, Drive-Ins and Dives” tv program, showcasing the Chili King—both George AND the restaurant in October, 2014. (See reruns on The Food Channel). He was also mentioned in Bill Bryson’s book “The Life and Times of the Thunderbolt Kid”.

George loved his alma mater Des Moines North High School (Class of 1951), and was chosen and inducted into their Hall of Fame earlier this year. He and Karen loved to eat out and thoroughly enjoyed dining at Chuck’s in Highland Park. They also enjoyed attending almost all of North High basketball games in recent years.

He always had an ornery grin on his face, a sparkle in his eyes, and was ready for any adventure.

In lieu of flowers, donations may be made to the American Cancer Society or the local Animal Rescue League.

George has now left the building. LONG LIVE THE KING who will always be loved and never forgotten.