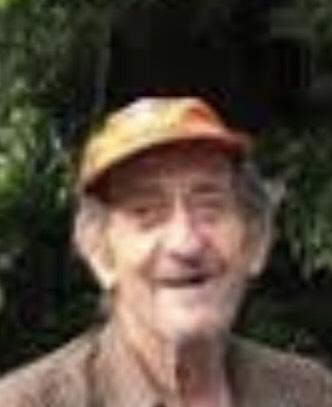 The Life of Harry Elton Miller

Harry Elton Miller, 84, of District Township, Alburtis, passed away on Monday, October 14, 2019, in Lehigh Valley Hospital, Salisbury Township. He was the loving husband of Regina A. (Moser) Miller, whom he married on January 20, 1973.

Born in Fredericksville, Rockland Township, Harry was a son of the late Albert and Florence (Kline) Miller. Harry was employed by the borough of Boyertown, working at their sewage treatment facility in Gilbertsville, in various capacities from 1967 until his retirement in 1999. He also worked at a candy shop in Fleetwood for several years.

Harry enjoyed building campfires, throwing quoits and taking care of his four-legged companion, Buddy. He also enjoyed eating his favorite foods, mashed potatoes, cookies and ice cream and drinking coffee. He will also be remembered for singing his favorite song, “The Cat Came Back,” which he listened to on his record player.

Services for Harry will be held privately by his family.

The family requests contributions be made to the funeral home to help defray final expenses.

Ludwick Funeral Homes, Inc., 25 E. Weis Street, Topton, PA, is in charge of arrangements. Memories and condolences may be recorded at www.Ludwickfh.com.