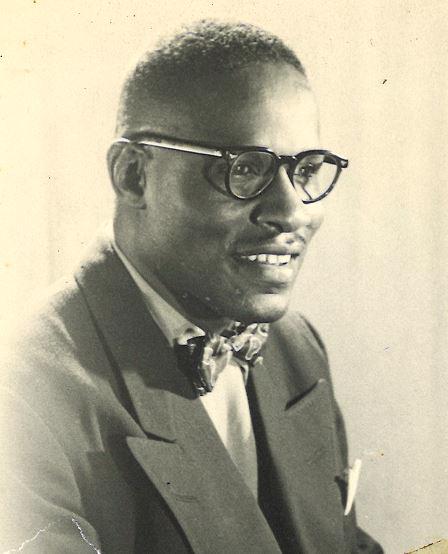 The Life of Gerald James Lewis

A generous heart of gold has ceased. Our hearts are in pain, but we have faith that God knows best. Our beloved Gerald "Jerry" was born in Philadelphia on December 27, 1930 to the late Mattie M. Lewis and Alonzo Lewis, who passed away before he was born. It was then Mattie and Gerald. He was raised in West Philadelphia and attended public school until being sent to boarding school in hopes of a better education. He did well and went on to graduate from Lincoln University. Gerald was a member of the glee club there. He loved to sing and had a beautiful voice. He was also a member of the choir at Greater St. Matthew Independent Church, where he and his mother served for many years. He was always active in the church and community. Gerald worked in social services in many positions. He retired from the state as Administrator in Public Assistance. Gerald served in U.S. Army as a Sergeant and served in Korea. He received the National Defense Service Medal, UN Service Medal, Korean Service Medal, and the Good Conduct Medal. Gerald Married Shirley Taylor. They have two daughters, Michele and Donna, as well as numerous grandchildren and great-grandchildren. Gerald donated to many charities and was always offering a helping hand. He greeted all with a smile and a big, bold laugh. He will be missed. 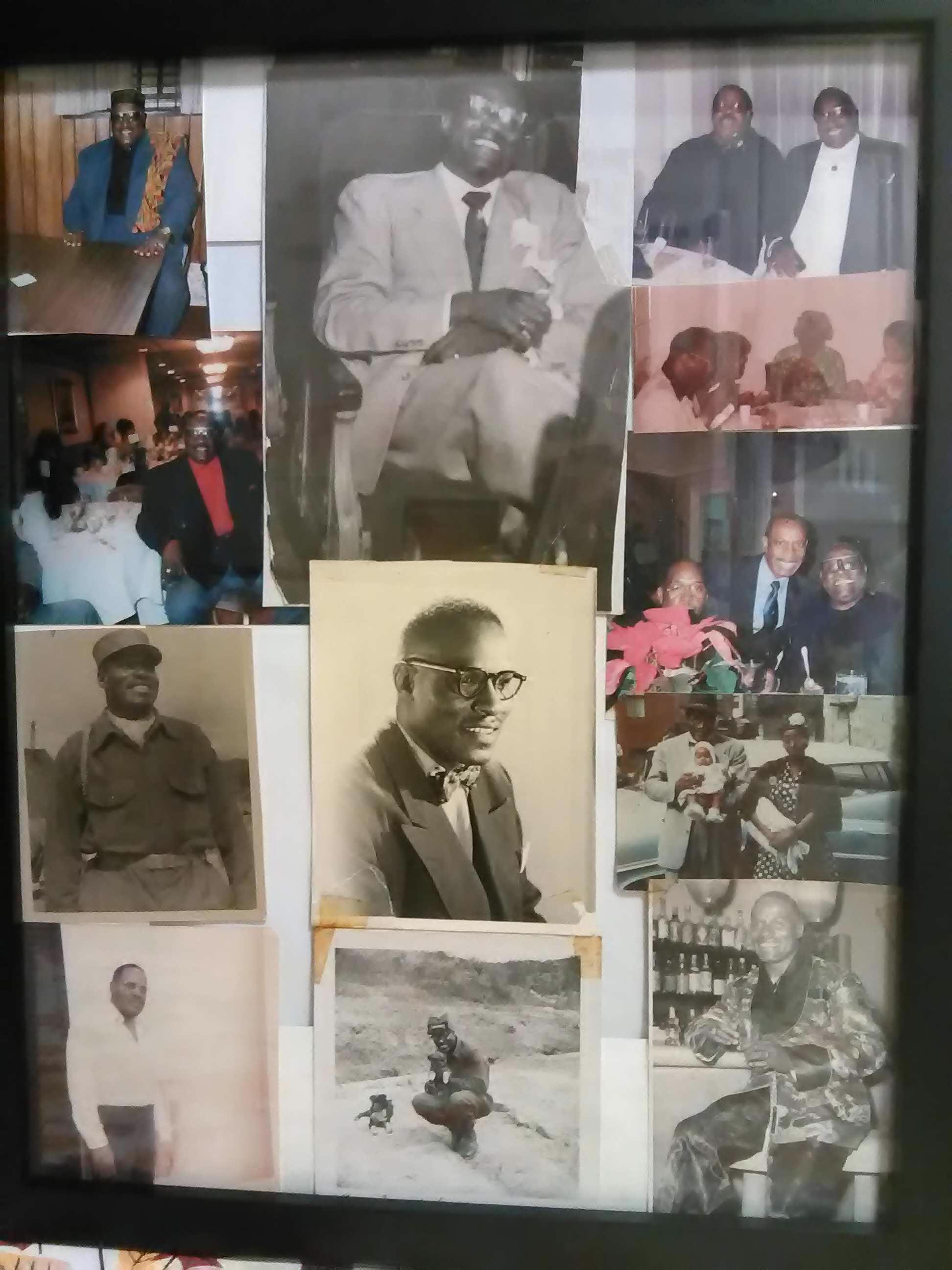