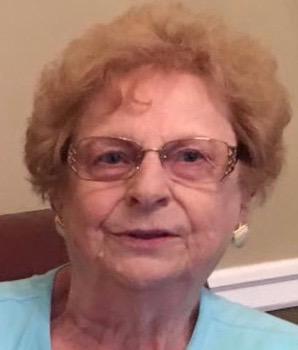 The Life of Janet L. Zimmerman

Janet L. Zimmerman 78 of Bernville passed away Thursday at Future Care of the Chesapeake in Arnold Maryland.

Born December 23, 1940 in Donaldson she was the daughter of the late Bertram and Violet Griffiths

Throughout her life Janet held several positions at local banks.  After retiring she worked in a hair salon as a receptionist and loved the atmosphere.  Janet loved children and even had been a nanny for a few families.  She enjoyed both playing and teaching piano to young children.  Janet also loved dancing and spending time at the beach.

She was a member of St. Paul’s Lutheran Church in Glen Burnie MD and Christ Little Tulpehocken Church in Bernville where she was a choir member as well.

In addition to her parents Janet is predeceased by her siblings; Kenneth Griffiths, Laverne Leffler, and William Griffiths, Sr.