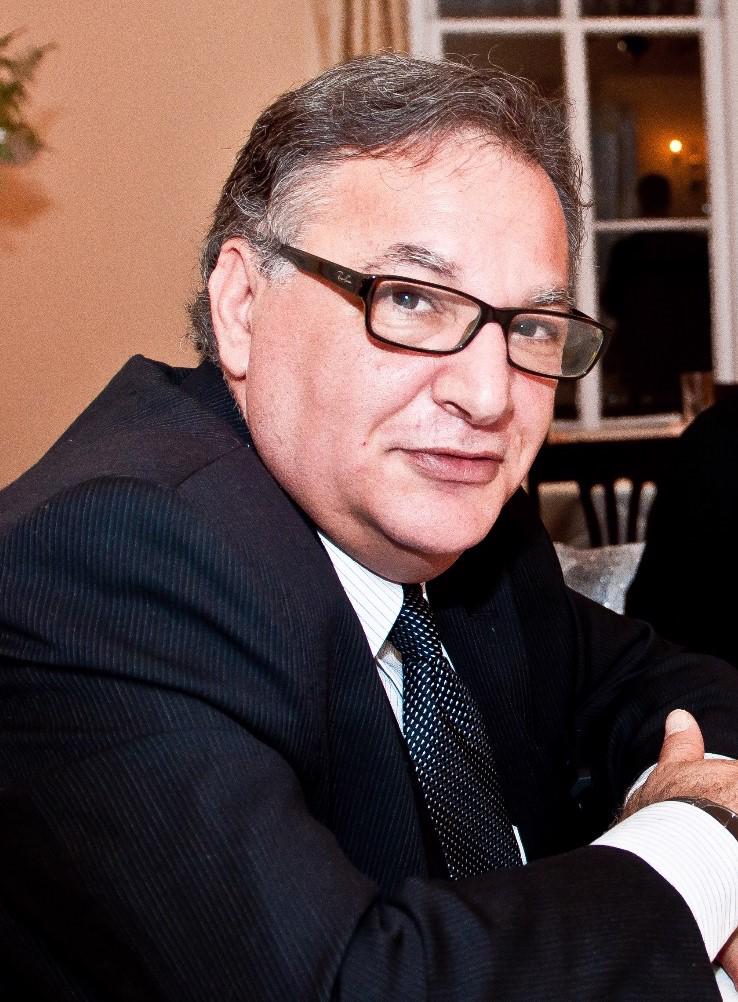 The Life of Joel H Merow

Joel H. Merow Joel H. Merow, Esq., 57 of Port Clinton, passed away Wednesday at his home after a lengthy battle with prostate cancer. Born in Philadelphia, April 3, 1962, he was the son of Ed and Sunny Merow. Joel was a graduate of George Washington High School and then went on to receive his degree in political science from Delaware University. He then went on to receive his juris doctorate from The Weidner University, Delaware Law School. Joel was the owner and partner at Merow and Jacoby Law Offices in Reading before retiring in 2018. Joel was always willing to help anyone out and took pride in his ability to help people through his legal work and outside as well. He was a staunch Democrat and did not shy away from expressing his opinions to those who would listen and to some that tried not to. He is survived by his parents, Edwin and Sonia Merow; and his loving wife, Christine Lischak. He is survived by his children, Cody Zimmerman, husband to Kelly, of Port Clinton, and Nicholas Zimmerman, husband to Kristie, of Lansford. He is also survived by his grandchildren: Erika, Mitchell, Ashlee, Andrew and Ryder; as well as his sisters, Mindy Merow Rubin and Rabbi Andrea Merow; and his furry friends: dogs, Astro and Peace and cats, Cliff and Roy. A funeral service will be held today at 11:00 a.m. at Grabowski Funeral Home, Schuylkill Haven. Rabbi Brian Michelson will lead services. Family and friends are welcome from 10:00 a.m. until the time of services. Interment will follow on the grounds of Schuylkill Memorial Park, Schuylkill Haven. Memories and condolences can be shared at www.grabowskifuneralhome.com.

Joel was like the big brother I wish I had.  He was tough in court, but one of the most kindhearted people you will ever meet.  Tina and family, my heart breaks for you.  Joel was one of a kind and he will be missed.  Take care of yourselves because you know that's what he would want.  You are all in my thoughts and prayers.

No words can express what a great friend, father, lawyer and mensch Joel was. He will live forever in the hearts of everyone who life he touched.