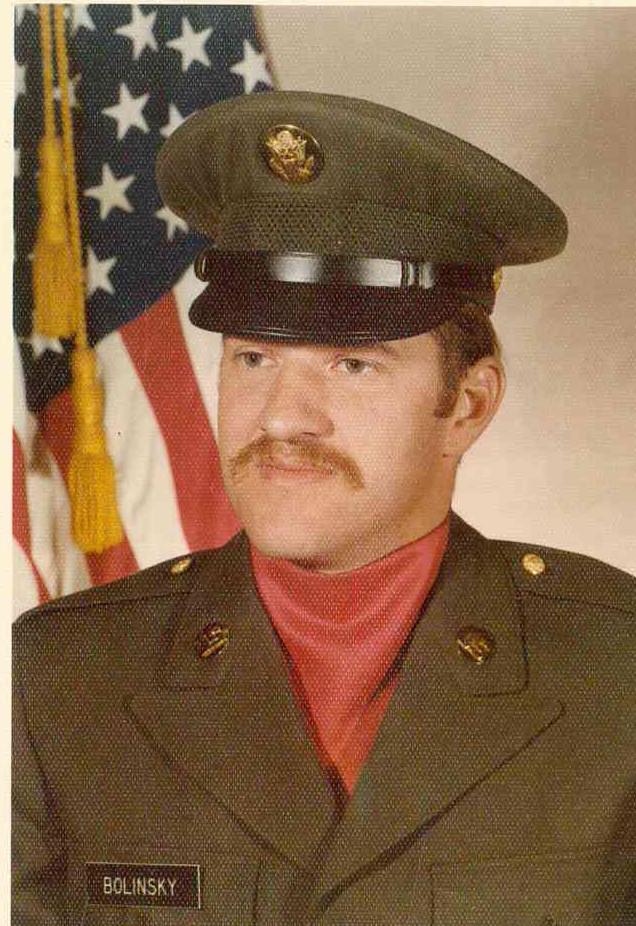 Joseph R. Bolinsky. Jr. 71 of Port Carbon passed away Saturday while at home.

After returning from the Army, Joseph worked various jobs in the area including road construction, demolition and ultimately retiring from M&Q Packaging.

Joseph enjoyed fishing and hunting along with bird watching with his late wife Donna who passed in 2017.  He also participated in numerous charity motorcycle rides raising money for various children’s hospitals.

In addition to his parents and wife he is preceded in death by a nephew John Kauffman, Jr.

A graveside service with military honors will be held on Thursday at 2:00 P.M. on the grounds of Schuylkill Memorial Park, Schuylkill Haven.  Grabowski Funeral Home, Schuylkill Haven is entrusted with services.  In lieu of flowers the family asks that donations be made to St. Jude’s Children’s Hospital, 262 Danny Thomas Pl, Memphis, TN 38105 or the Ruth Steinert SPCA, 18 Wertz Dr, Pine Grove, PA 17963.