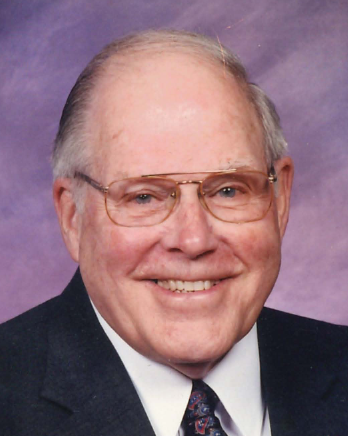 The Life of John Valentine Wenderoth

John Valentine Wenderoth passed away on October 16, 2021 in Alexandria, VA at the age of 94.     He was a long time  resident of Alexandria, VA and resided at the Fountains (Washington House) for 11 years.

John was born in Bellevue, Kentucky on June 18, 1927, to John Valentine Wenderoth and Pearl Oberly.  He had 2 older siblings who preceded him in death, Bettie and Jack.

John served in the Pacific aboard the USS Herbert J. Thomas (DD833) during WWII, and participated in the Occupation of Japan. He also served in China, and with the Amphibious Forces, Little Creek, VA. While serving with the US Navy his ship was docked in New York and that is where he met his wife Rita Yankocy.  They were married on Christmas Day 1947.   They were married for 48 years until her passing in 1995.

After serving 35 years in the Pentagon, John retired as a Senior Management Analyst with the Office of the Secretary of Defense in May 1984.

John is survived by his daughters Joanne Valerie Kemper and Wendy Brown (Lou).  He was referred to as Grangre by his three Grandchildren Michele (Bob), Billy (Jessica) and Valerie (Charlton).  Grangre also has 4 Great Grandchildren, Brittany, Billy, Brandon and Emma Marie; and many nieces and nephews.