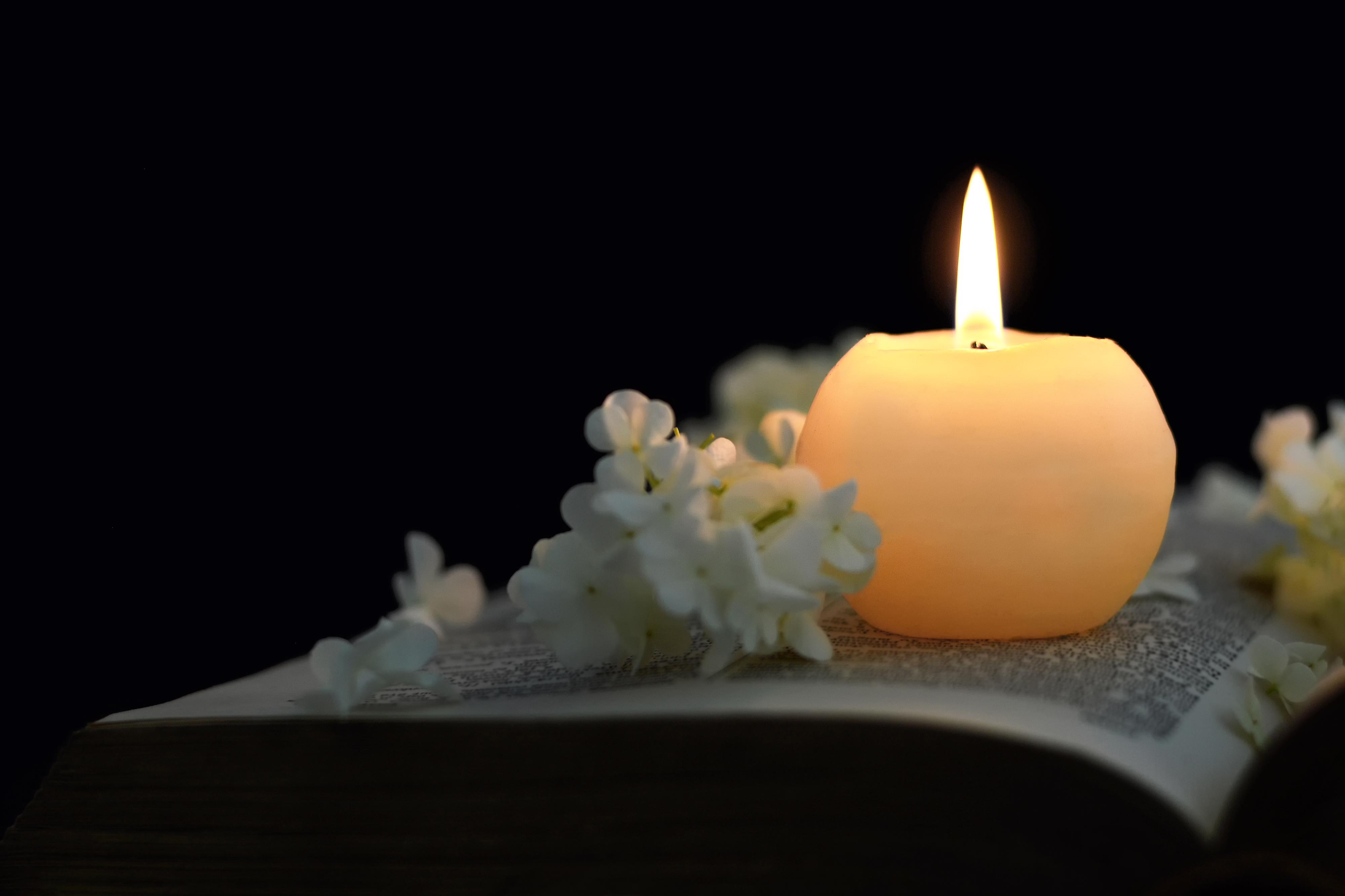 The Life of JANE L. KRISEL