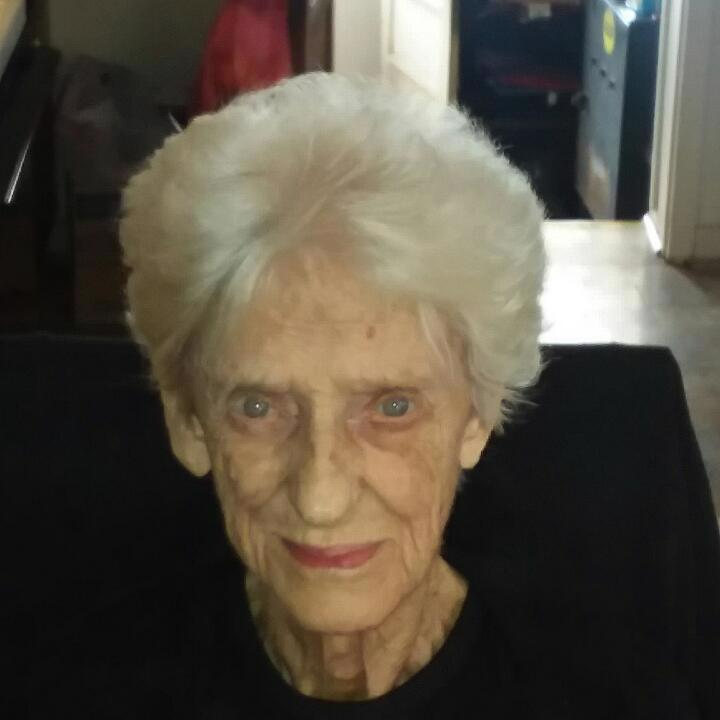 The Life of Margaret N Hammer

Margaret N. Hammer, 88 of Pottsville passed away peacefully Thursday while at her daughter’s home after a brief illness.

Born in Lebanon, September 20, 1930, she was the daughter of the late Lacy Zombro and Joyce Heiter.

Margaret was a high school graduate and went on to receive her nursing degree. She worked as an LPN at the Good Samaritan Hospital as well as private practice for many years.

In addition to her parents and husband, Margaret is predeceased by her daughter Billie Rae Manning and brothers Harvey and Tracey Zombro.

Funeral services will be private at the convenience of the family. Grabowski Funeral Home is entrusted with the services. Memories and condolences can be shared at www.grabowskifuneralhome.com

Mrs. Hammer was a customer at the store I work at (Boyers in Pottsville) she came into the store every morning and it was a joy to talk with her everyday. She always made me smile and made my morning better.  She always talked about her children and it was a pleasure hearing her stories.  I looked forward to seeing her always. She would always say "get back to work lady."  and would take me by the hands and tell me how cold it was in the store. And how she loved the 90 degree weather.  I would say what do you have planned for the day and she would say oh I'm going to clean my house, and I would always tell her to take it easy and not over do it.  I always looked for her to come in every morning and then I did not see her for a few days and asked my coworkers if they had seen her lately.  Then I was reading the paper and seen she had passed away.  That was a very sad day for me and it brought tears to my eyes.  To all her children I adored your mom and she will be greatly missed at our store. And she will hold a special place in my heart.  May the Lord give you comfort in the sad time in all of your hearts.  My buddy will sadly be missed, Carol Crochunis